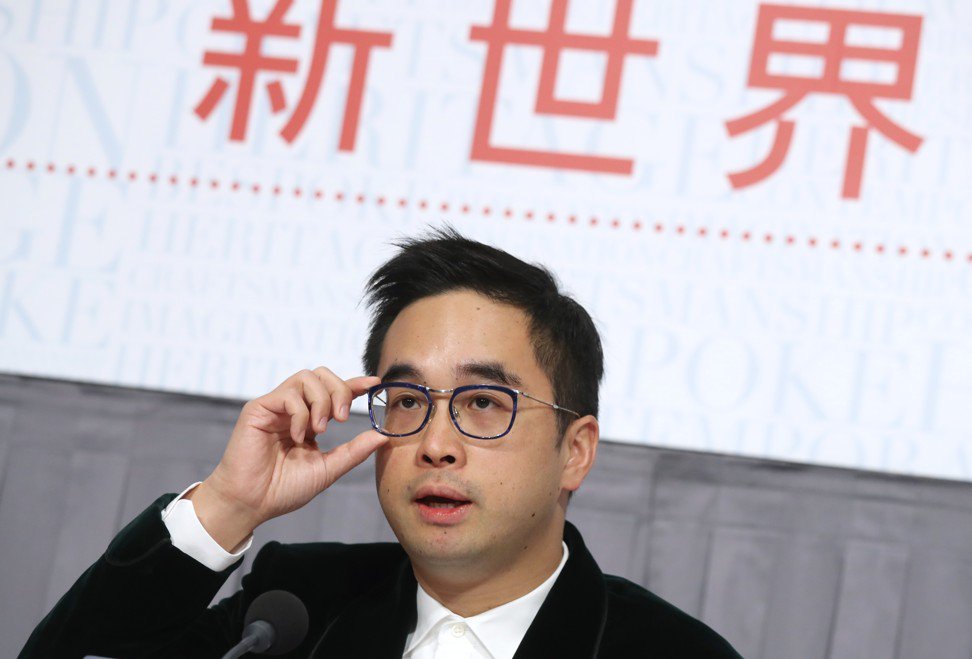 New World donates almost a fifth of its farmland reserves towards building public homes to ease Hong Kong’s housing woes, Non of the other Hong Kong Real Estate Mafia join this wonderful step. The donation could compel the remainder of Hong Kong’s biggest landowning families to contribute toward the city’s land supply to alleviate a housing problem said by Chinese state media to have fuelled the biggest public unrest in the city’s history.

The first part of the donation, comprising 28,000 square feet of land next to the Tin Shui Wai subway station, will be turned into 100 three-storey homes measuring 300 square feet each by 2022.

New World Development said it would donate nearly a fifth of its farmland reserves to Hong Kong’s government and to non-profit organisations for building public homes, stepping up with a tentative answer to the city’s housing crisis.

The company, whose property portfolio includes the Rosewood luxury hotel and shopping centres, will donate three pieces of land totalling 28,000 sq ft next to the Tin Shui Wai subway station to Light Be – a non-profit specialist in social housing and tenant development that New World had been working with – for building 100 homes each measuring 300 sq ft, Cheng said.

Construction on the land, which will be released to Light Be for a token sum of HK$1, is expected to be completed by 2022. New World will gift 1 million sq ft in total to Light Be, and is open to donating more land to other non-profit organisations, he said.

“We are very concerned about the housing problem in society,” Cheng said at a press conference after announcing the company’s annual financial results in Hong Kong. “We hope this can relieve the housing problem [where] about 10,000 people can benefit.”

The donation, equivalent to 17.8 per cent of New World’s farmland reserves, could compel the rest of Hong Kong’s landowning families – the Kwoks of Sun Hung Kai Properties, the Lees of Henderson Land Development, and the Lis of CK Asset Holdings – to contribute toward the city’s land supply to alleviate a housing problem that has Chinese state media has blamed for fuelling the biggest public unrest in the city’s history.

Hong Kong’s economy is on track for a technical recession in the fiscal third quarter starting in October, as 16 weeks of street mayhem and protest rallies deterred visitors, crimped retail sales and caused property prices to slide. One in 10 shops now stand empty in the city’s prime shopping district of Causeway Bay, as mainland Chinese shoppers chose to avoid Hong Kong.

“Other developers will be under pressure to help increase the land supply,” said Cushman & Wakefield’s Greater China chief executive Chiu Kam-kuen, adding that Hong Kong’s government needs a comprehensive plan before any addition can be turned meaningfully into liveable homes.

“Will the land be suitable for housing? If these land parcels are located in the green belt, or in areas that are inaccessible by road, they may not provide any immediate help to ease the housing shortage.”

The move could also be a boon for Hong Kong’s Chief Executive Carrie Lam Cheng Yuet-ngor, who is expected to deliver her annual policy address by mid-October, her first since the city’s political crisis started.

Lam’s administration has said a proposed vacancy tax will be submitted for vetting by lawmakers in October. It targets developers who hoard completed, but unsold homes – estimated at about 100,000 units – to add to the housing supply to alleviate prices.

At the same time, the city’s biggest pro-Beijing political party also proposed the use of the Lands Resumption Ordinance
, a piece of legislation that empowers the government to seize land from private landowners for building subsidised homes.

“With detailed planning, the government will have an idea of the land that it should acquire for public housing,” said Cushman & Wakefield’s Chiu. “At the same time, the government should speed up building roads, bridges to improve the accessibility to make it suitable for housing development. Otherwise, even if the government gets 1,000 hectares of land for 600,000 homes, they would be useless.”