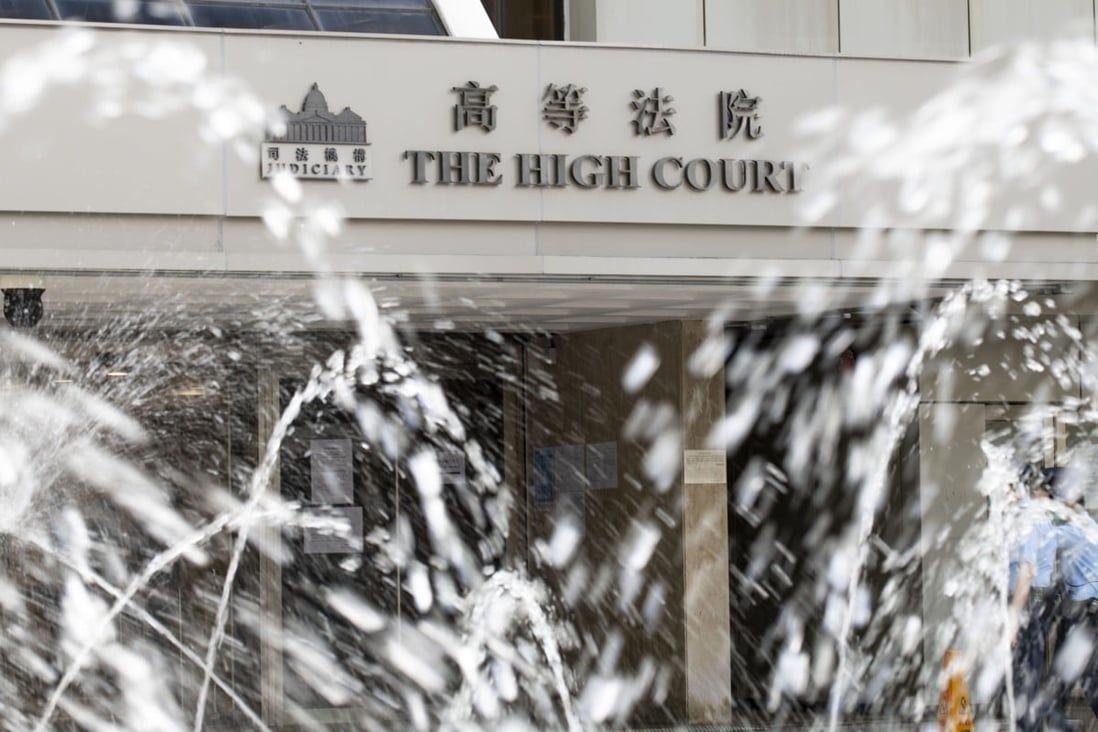 A charitable foundation set up by late Hong Kong tycoon Nina Wang Kung Yu-sum is not irreplaceable in the management of her HK$141 billion (US$17.9 million) estate, a court has ruled in leaving the door open for others to take charge of the assets bequeathed by the former richest woman in Asia.

The High Court on Friday laid down the principles governing a scheme for implementing and regulating the charitable trusts created by the will of the late chairwoman of property giant Chinachem Group.

Wang, who died aged 69 in 2007, stated in her 2002 will that the entirety of her wealth would be entrusted to the Chinachem Charitable Foundation, led by her family.

She also asked for the establishment of a supervisory body involving the Chinese premier, referring to the country’s top official in charge of economic and social development, and the United Nations’ secretary general as members, and the creation of a Chinese award equivalent to the Nobel Prize.

The Court of Final Appeal ruled in 2015 that the foundation and the secretary for justice must come up with a scheme to fulfil Wang’s last wishes, after rejecting the foundation’s request it should be allowed to spend the cash the way it wished.

Mr Justice Aarif Barma said the persons supervising the vast estate must be ones who were “fit and proper” for the task, stressing that charitable purposes took precedence and the foundation was merely the conduit through which they were to be achieved.

While refraining from commenting on the foundation’s suitability for the job, Barma said the ideal trustee must have a sound financial standing and that the foundation’s insolvency issues could pose problems. 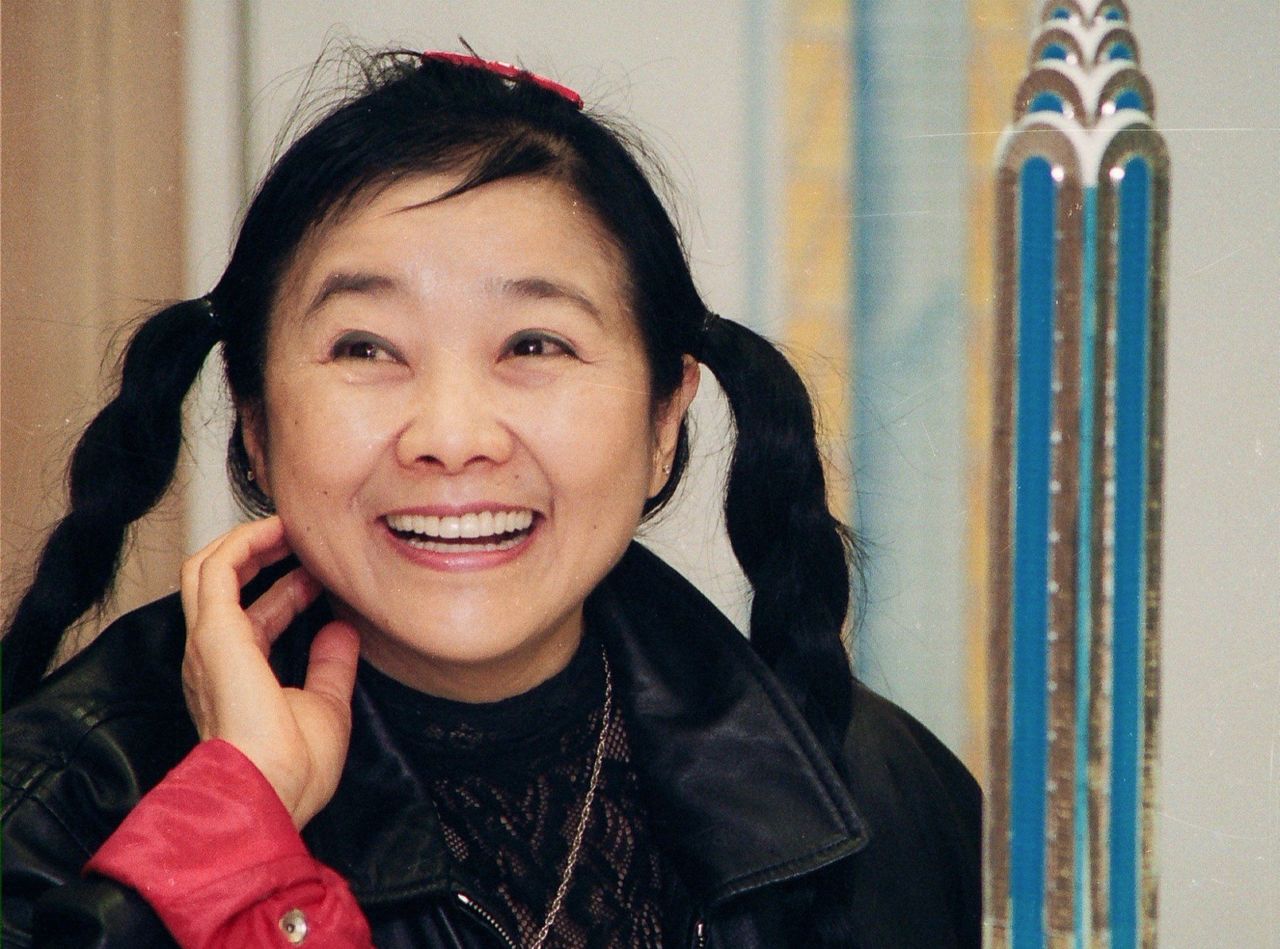 The court heard the foundation had been “balance sheet insolvent” since 2018, meaning all of its assets were not enough to repay the money it owed.

The foundation recorded a net deficit of more than HK$46 million in December 2018 and over HK$50 million in the next year. It remained insolvent as of the end of last year, although the extent of insolvency was largely reduced to some HK$2.5 million.

The organisation is also facing two civil claims amounting to a total of HK$92 million, which could further endanger its financial position if judgments are entered against it.

“If it should be established that it would be inexpedient to appoint the foundation to be the trustee, whether on the grounds of insolvency or other grounds, it would clearly be open to the court to settle a scheme under which a different trustee [was] appointed,” Barma said.

The main asset of Wang’s estate is its shareholding in the Chinachem Group, valued at HK$141 billion as of December 2020.

The other assets included cash worth HK$257 million and NT$44 million, as well as shares in other companies, securities, Wang’s personal effects and an interest in her late husband’s HK$195 million estate.

Separately, the judge found it unnecessary to appoint either the Chinese premier or the UN secretary general into the supervisory body pursuant to the will, as they were outside the jurisdiction of local law and could not undertake fiduciary obligations that could be overseen by the court.