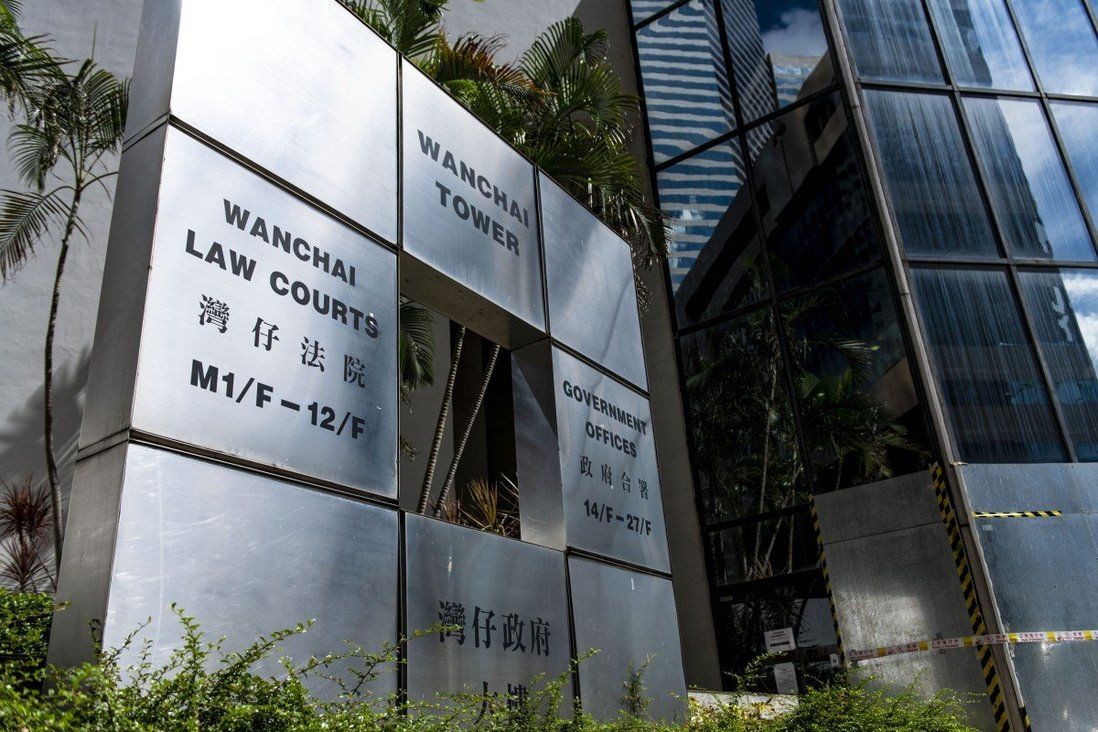 Writer Shaun Tan wins lawsuit against Euromoney Institutional Investor for its pro-female bias, after being sacked over unsubstantiated sexual harassment complaint.
A Hong Kong court has ordered one of Europe’s largest financial information companies to pay HK$150,000 (US$19,110) in damages and issue a formal apology to a former employee it sacked over an unsubstantiated complaint of sexual harassment.

The claimant was then a reporter on managing intellectual property when he participated in a farewell lunch for a colleague at a Chinese restaurant in Causeway Bay.

The District Court heard in the trial earlier this month that Tan was late for the event and had to squeeze into a table. He did so by touching his female colleague to indicate to her she should move to make space for his chair.

She did not immediately comment on the gesture, but wrote to Tan by email later that day alleging he had “deliberately pressed on [her] waist” which she found disturbing and unacceptable.

Insisting he had only given her a nudge to get her attention, Tan snubbed her request for an apology and suggested she might need therapy.

Tan’s supervisors and a human resources manager had pressed the claimant for an apology, but he refused to accede.

On June 21, without finding a case for sexual harassment, the firm informed Tan it had decided to terminate his contract, having investigated the matter and taken legal advice. However, it declined to tell the claimant about the investigation process, nor allow him time to consider his options.

Catherine Wong, the human resources manager, was heard in a covert recording saying the company had to find a way out “to ensure our workforce is not being threatened by the threat of sexual harassment or any kind of harassment”.

Tan complained he had been treated less favourably than his female colleague, suggesting he would not have been demanded to apologise and resign had he been a woman.

That argument was accepted by Judge Liu Man-kin, who found the company had exhibited leanings towards the female colleague although her allegation was never proved.

The judge also noted the employer had tried to hide its real reason for dismissing Tan by pointing to his “eccentric working behaviour” in office prior to the alleged incident, having previously claimed that it had decided to fire him based on his conduct during and after the lunch in question.

“Obviously, the respondent would not terminate the claimant’s employment without a reason. However, the respondent is not willing to tell the truth and is trying to conceal the real reason for the termination,” Liu said. “I infer that the real reason for the termination is the pro-female bias as advanced by the claimant in his case.”

In a reply to the Post, Tan said the judgment had served him justice.

“It’s unfortunate that I basically had to take legal action to force [my former employer] to do what it should have voluntarily done a long time ago,” he said, adding the company’s conduct showed a “willingness to sacrifice employees to protect its image”.
Add Comment