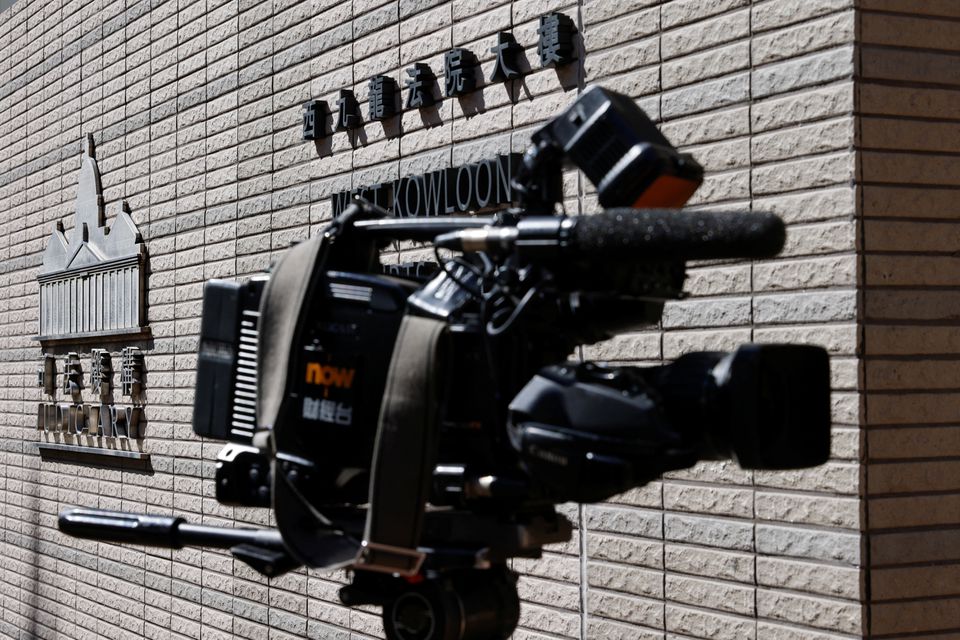 A Hong Kong court on Wednesday lifted a reporting restriction on a landmark national security case involving a now disbanded group that used to organise candlelight vigils on the anniversary of the Tiananmen Square crackdown.
The decision follows a ruling by High Court judge Alex Lee this month, overturning a ruling by lower court magistrate Peter Law who had blocked applications to allow open reporting of pre-trial proceedings - known as committal hearings.

The lifting of the reporting restrictions was seen as a breakthrough by some activists. It is the first time reporting will be allowed for pre-trial hearings for a national security case in Hong Kong.

The ban was lifted following a legal challenge by one of the defendants; Chow Hang-tung, 37, who had argued full reporting must be allowed in the interests of "open justice".

In lifting the restriction, Law dismissed arguments from the prosecutor, including that public debate from reporting might affect the course of justice.

"Hong Kong is a civilised place ... with the rule of law," he said. "This public debate will not affect the judge's decision."

Law said certain limitations could be imposed on future hearings.

The case involves a group called the Hong Kong Alliance in Support of Patriotic Democratic Movements of China and three of its former leaders: Lee Cheuk-yan, 65, Chow Hang-tung, 37, and Albert Ho, 70, who have been charged with inciting subversion of state power under a China-imposed national security law.

Since the three were arrested and charged last September, they have been repeatedly denied bail and nothing but basic details from numerous court hearings have been reported.

Law had previously declined to lift the ban, saying reporting could put "mental pressure" on witnesses. Lee disputed that, saying Law had "erred" in his decision and that reporting should be allowed in the interests of "open justice".

In lifting the reporting block, Law dismissed arguments from the prosecutor that some of the hearings should still be subject to closed-door restrictions, including a preliminary inquiry.

The preliminary inquiry, at which prosecutors say they will present 16 boxes of documents and 200 hours of video footage going back to 1989, will decide if the case should proceed to a full trial in the High Court.

The alliance disbanded last September after the arrests of its leaders and a freeze on its assets.

Chow is in prison for two unauthorised assembly cases linked to candlelight vigils in 2020 and 2021 on the anniversary of the 1989 Tiananmen crackdown. She also faces a separate national security charge related to a refusal to submit information from the alliance to the police.
Add Comment 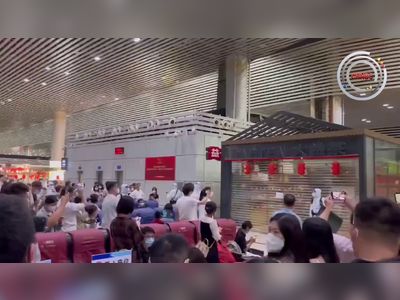 People screaming "are you gonna kill us all?"