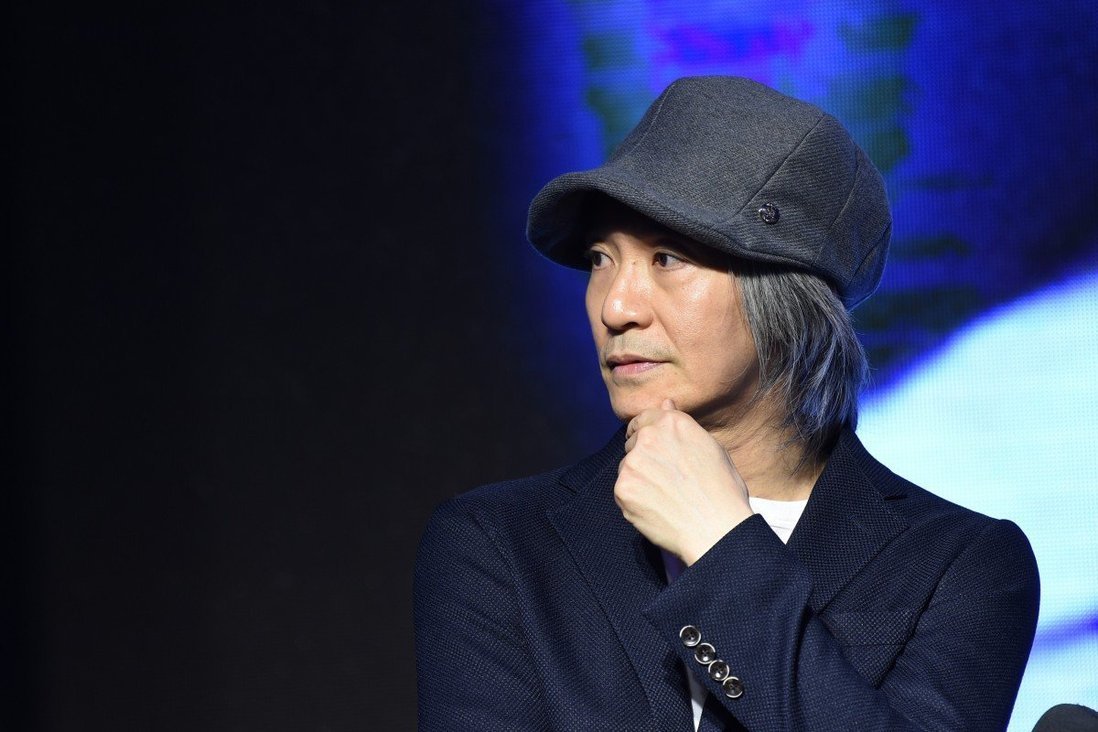 Film star is not obliged to pay his ex-girlfriend HK$70 million in commissions on investment gains, court rules.

The High Court has sided with Hong Kong “king of comedy” Stephen Chow Sing-chi in his eight-year legal feud with an ex-girlfriend who sued him for HK$70 million (US$9 million) in investment “commissions”.

Alice Yu Man-fung took the Shaolin Soccer star to court two years after their break-up in 2010, claiming they had made an oral agreement some time around Christmas 2002 for Chow to pay her a 10 per cent share of net profits on all successful investments she recommended.

Her claims covered Chow’s current luxury home at 12 Pollock’s Path on The Peak – one of the four houses he developed upon acquiring the plot – valued at HK$911 million in December 2011, as well as three properties in a development in Tai Po known as The Beverly Hills and an investment in a private equity fund.

Chow, whose name was spelled Chiau in court documents, did not dispute that there was an offer to share profits, but said it was just a monetary gift made “out of love” when they were chatting over a glass of wine on the balcony of his home on The Peak one night after dinner in 2002. 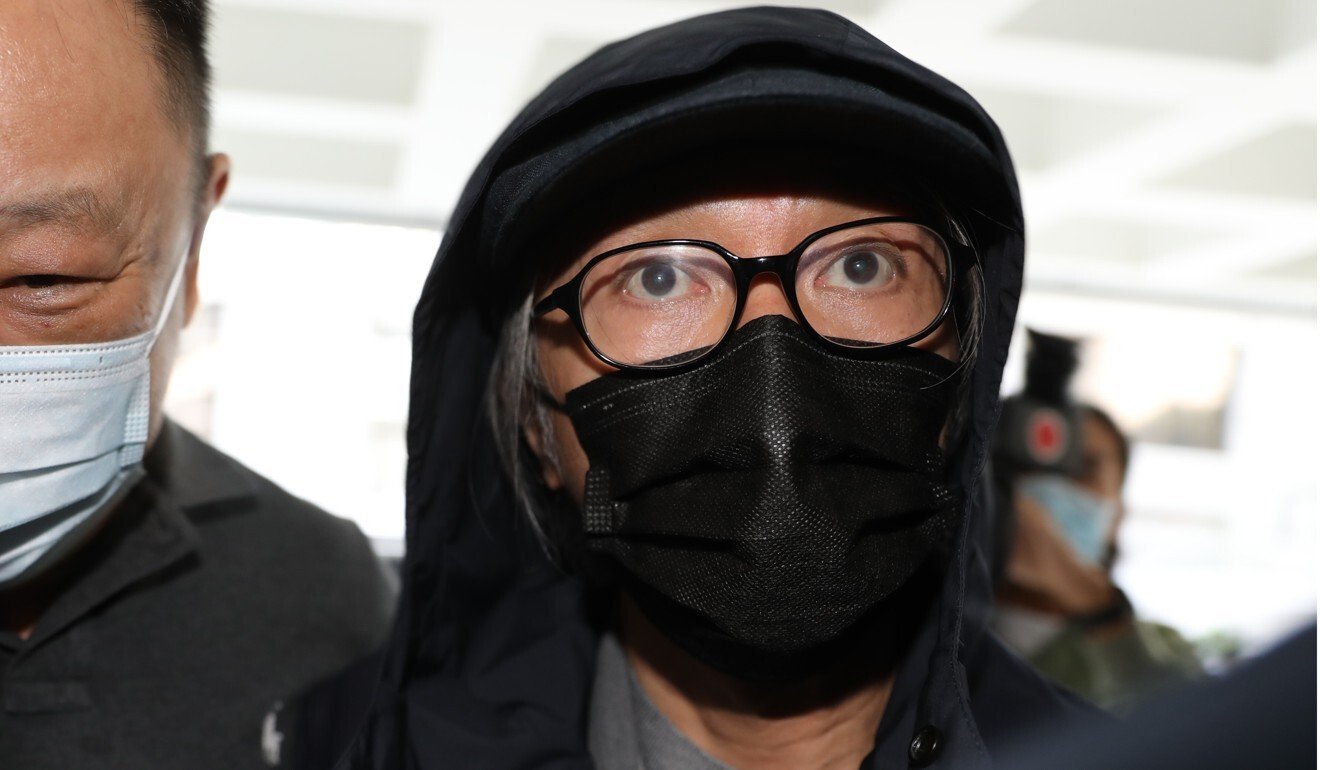 Stephen Chow is best known for his slapstick humour.

His defence counsel, Bernard Man SC, questioned the legal effect of this verbal promise made between lovers on a convivial occasion, while Yu’s counsel, Rimsky Yuen Kwok-keung SC, stressed the couple had a commercial relationship parallel to their 13-year romance.

It was common ground that Chow paid Yu HK$19.5 million at her request from 2007 to 2011, and a further HK$10 million in February 2012, before the lawsuits. But there was a dispute as to whether those payments were made in accordance with a legally binding agreement, or pursuant to the promise of gifts.

The 58-year-old actor and filmmaker, a household name in Hong Kong, is best known for his slapstick humour showcased in blockbusters such as Fight Back to School, From Beijing with Love, King of Comedy, Shaolin Soccer, Kung Fu Hustle, CJ7, Journey to the West and The Mermaid.

His ex-girlfriend is the daughter of the late Yu Ching-po, a well-known and successful businessman who founded Hong Kong Construction (Holdings).

On Wednesday, Mr Justice Russell Coleman opened his 140-page judgment with the adage: “An oral agreement is not worth the paper it is written on.”

The judge accepted there was a discussion about profit-sharing but that it was made in relation to a gift and not an oral agreement, as he found there was no intention to create legal relations, as suggested by its casual setting and imprecise language.

He also noted that there was no discussion, calculation or justification for the 10 per cent figure, as though it had been “plucked from the air in that moment”.

“That figure is more consistent with a spontaneous offer of a gift rather than a (more) commercial arrangement,” he observed.

The existence of a separate written agreement on Yu’s monthly pay, dated April 2002, also pointed against an intention to create legal relations by the alleged oral agreement, as the parties were clearly well able to enter a binding one when they intended to.

Coleman also sided with the defence in finding that the alleged agreement simply lacked commercial sense, even when taking Yu’s work at its highest, as Chow was the only one who invested capital and ran all the investment risks.

“The idea that Ms Yu could share any profit, but not bear any loss – and not even set off any losses against other profits – is also devoid of ordinary commercial sense,” he said.

The judge further concluded that Chow had intended to retain The Peak house for self use from the very moment he acquired Skyhigh Property, the plot on which it was built, and had bought it precisely to build his dream house, so there could have been no profit.

He added that Yu was not the person who really brought about the acquisition of Skyhigh Property to justify a commission.

The high-profile 10-day trial offered a rare glimpse into Chow’s private life, revealing odd titbits such as the fact he does not have a personal bank account and that he was “not otherwise terribly forthcoming with gifts of the sort frequently given in other romantic relationships”, unless Yu prompted him.

Chow’s luxury home on Pollock’s Path was one of four individual houses redeveloped from Skyhigh Property in a 50-50 joint venture with Raymond Hu of Ryoden Property Development. It offered significant privacy, which the star prized, and a panoramic view of Victoria Harbour.

The court heard Chow engaged Italian interior designer Vittorio Locatelli shortly after his successful acquisition of the plot. The decoration and furnishings cost almost four times that of the neighbouring show house, number 16, and the kitchen cabinets and appliances alone were almost HK$1.225 million.

Chow’s solicitor Anthony Siu said he hoped Coleman’s ruling would bring an end to the saga.

“On behalf of Mr Chow, I wish everyone Merry Christmas,” he told reporters outside court.