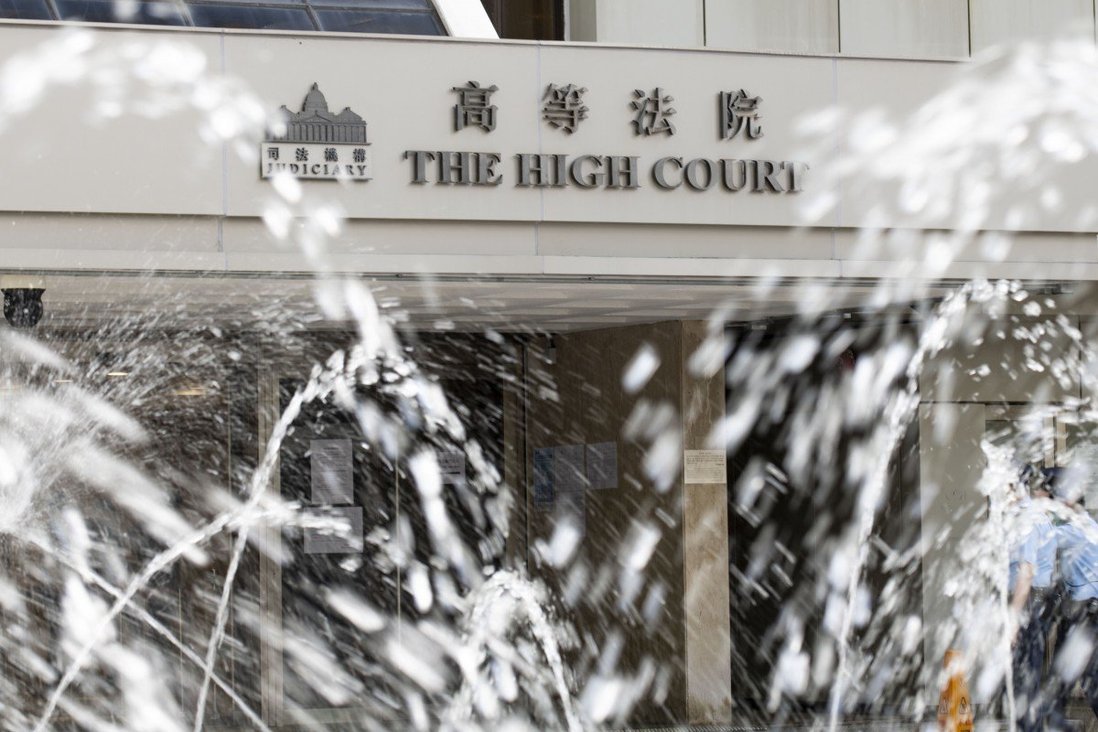 A Hong Kong court has declined to release the frozen funds of a major conveyancing firm shut down by the Law Society two months ago, with the presiding judge finding it inappropriate to effectively overturn the professional body’s intervention before a review.

But High Court Justice Russell Coleman did agree on Wednesday to expedite the judicial review proceedings involving Wong, Fung & Co after reading a petition signed by a “significant” number of clients whose conveyancing transactions were stalled indefinitely when the Law Society closed the firm’s practice on December 23.

Ng Wing-hung, a partner at the firm, lodged the judicial challenge last Thursday seeking to overturn the society’s decision to intervene, while defending the integrity of his firm’s accounts and partners.

The society took action against the firm, one of the biggest specialists in conveyancing in Hong Kong before its closure, over an unexplained shortfall of HK$23 million in its clients’ bank accounts, as well as the alleged theft of HK$6.1 million by a former clerk in 2019.

In his court filing, Ng attributed the shortfall to defects in the computer accounting system and incorrect entries, saying the firm had rectified the matter by engaging new accountants and upgrading its software.

Soon after initiating the lawsuit, Ng also filed an urgent application asking the court to order the Law Society to temporarily unfreeze the bank accounts and release the firm’s documents necessary for facilitating the completion of its clients’ property transactions between December and February.

He also asked the court to restrain the society, which regulates the city’s 12,000 solicitors and some 900 law firms, from intervening in the company’s operations before the final determination of the lawsuit.

However, Coleman found it too early to grant an order that was akin to giving the applicant victory in the legal battle before it started, especially when the Law Society was still investigating the alleged breaches by the firm and had no time to file evidence in support of its action.

“[The order] may be described as not simply requiring the Law Society to stop its intervention, but also to undo the steps so far taken in the intervention,” the judge said.

While acknowledging some “real force” from the clients’ point of view that they should be entitled to recover their funds and complete their individual transactions, the judge was eager to avoid the potential harm caused by an erroneous judgment at the preliminary stage of the proceedings.

“On balance, it seems to me that the greater risk of injustice, should it turn out that the decision was wrong, points firmly in favour of refusing the [urgent application],” Coleman said.

“I certainly would encourage the Law Society to do all in its powers to assist those clients recognised, in that the identification of interest of the clients as a group should not mean that one loses sight of interest of members of that group as individual clients.”

The court will hear submissions from both sides on February 11 as to whether it should allow the judicial review application to proceed to a full hearing.