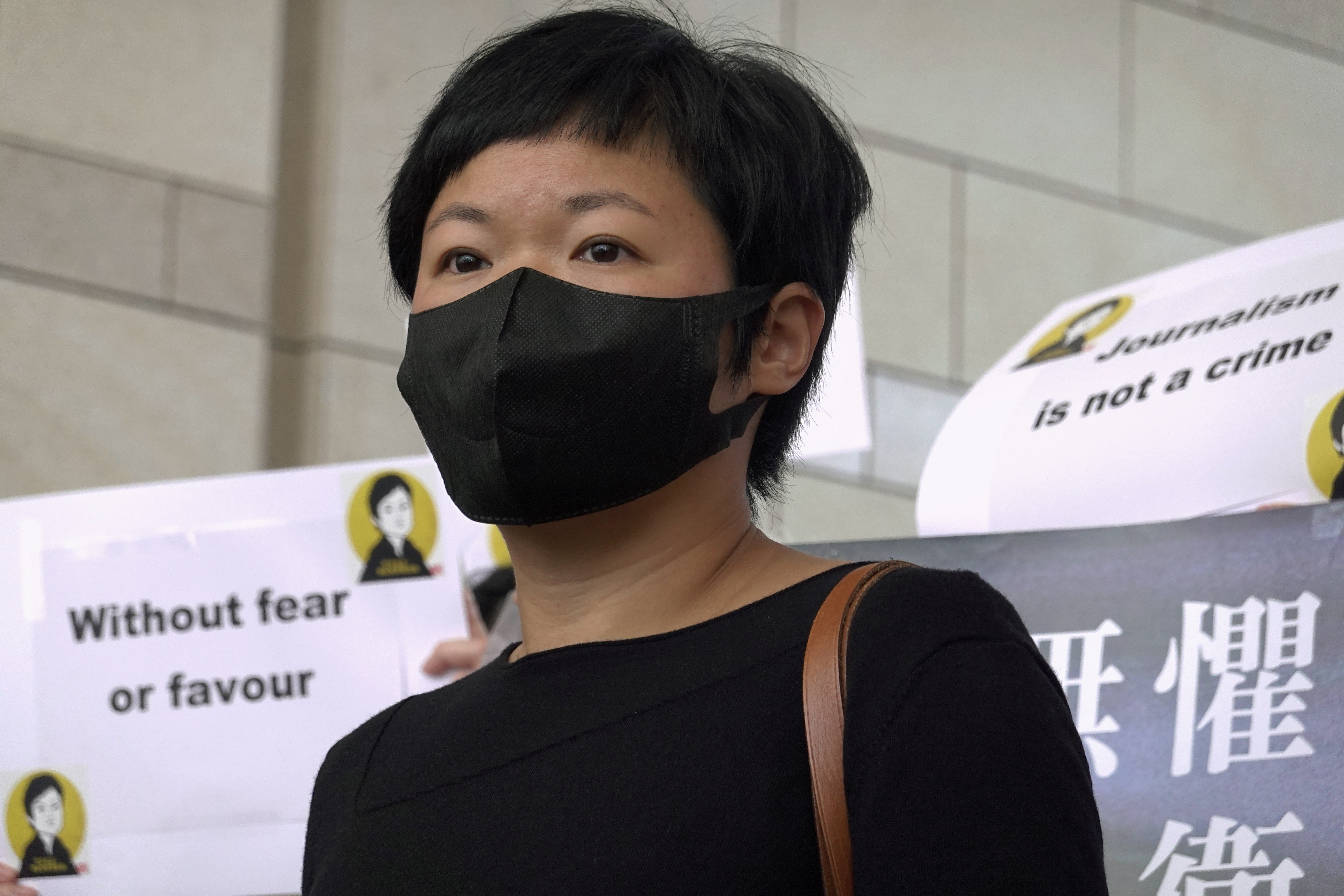 In response to a Hong Kong court’s conviction today of video producer Choy Yuk-ling, also known as Bao Choy, on charges of giving false statements, the Committee to Protect Journalists issued the following statement:
“The unjust conviction of video producer Choy Yuk-ling marks the latest assault on press freedom in Hong Kong: the criminalization of a common tool of investigative journalism,” said Steven Butler, CPJ’s Asia program coordinator, in Washington, D.C. “Hong Kong’s government should welcome journalists who dig for and expose the truth, not prosecute them.”

The West Kowloon Magistrates’ Court today convicted Choy on two counts of giving false statements to obtain public record information during research for an investigative documentary for the public broadcaster Radio Television Hong Kong about the violent mob attacks that took place on July 21, 2019, at the Yuen Long metro station, and the police handling of that incident, according to news reports. The judge fined her 6,000 Hong Kong dollars (US$773), according to those reports.

The documentary Choy produced, “7.21: Who Owns the Truth,” won Hong Kong’s prestigious Kam Yiu-yu Press Freedom Award yesterday. Radio Television Hong Kong, under new management, refused to accept the award, according to those reports. She was first arrested over her work on that documentary in November 2020, as CPJ documented at the time.

The journalist said she is discussing with her lawyer whether to file an appeal, according to news reports.
Add Comment