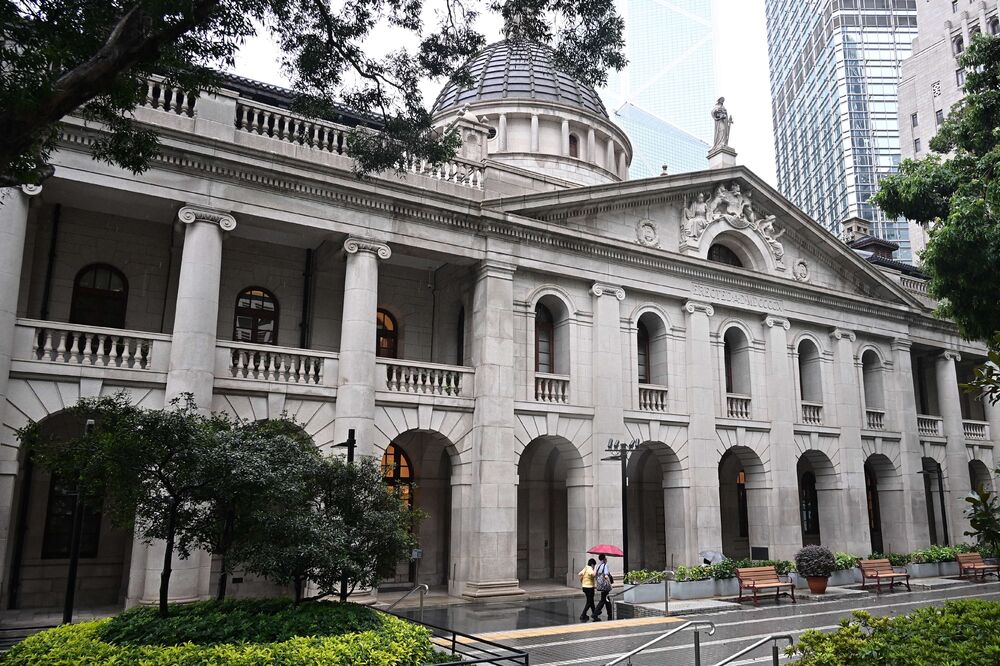 A taxi driver sentenced to 26 years in prison for manufacturing drugs and trafficking has seen his convictions revoked and his case returned for a retrial after the Court of Final Appeal ruled his trial went against the “open justice” principle.
Chan Hon-wing, 69, had challenged his High Court trial in 2014 before deputy judge Clare-Marie Beeson, who tried the case in English before a seven-person jury.

When the prosecution and defense counsels were presenting their closing arguments and Beeson was summing-up for jurors, some of the panel listened through headsets to simultaneous Chinese interpretation. But there is no transcript of the Chinese interpretations, and Chan questioned whether there were discrepancies with the English version.

Fok wrote: “There is no record of the identity of the jurors who used the headsets.”

“No transcript of the simultaneous translation is available as the court interpreter's interpretation was not recorded. There is no independent evidence from any bilingual speaker as to the accuracy or otherwise of the interpretation."

Fok said the “exceptional quality” of interpretation services in Hong Kong generally and the competence, experience and conscientiousness did not answer criticisms that some jurors could have received “a different set of instructions” through the interpreter than those who heard Beeson in English.

“Open justice requires that justice be seen to be done, not assumed to have been done,” he wrote.

Fok said when a “red flag” is raised on a juror's language proficiency a trial judge could discharge the juror if there is doubt about the juror understanding proceedings and continuing a trial with a smaller jury if “sufficient to return a lawful verdict."

Although interpretation services should be seen as a facilitation to a fair trial, consecutive interpretation -- when an audience can hear the original words from the speaker before the interpreter reproduces the speech in another language -- in open court would be preferable, Fok said, though only as a mitigating measure for an unexpected problem.

Chan filed an appeal in January last year, alleging Beeson misdirected the jury on the drawing of inferences. But his bid to appeal was refused.

In November last year, he appealed to the highest court, which yesterday accepted it. So authorities will arrange a retrial. Chan faced two counts of trafficking in dangerous drugs and one of manufacturing a dangerous drug.
#Johnson
Add Comment