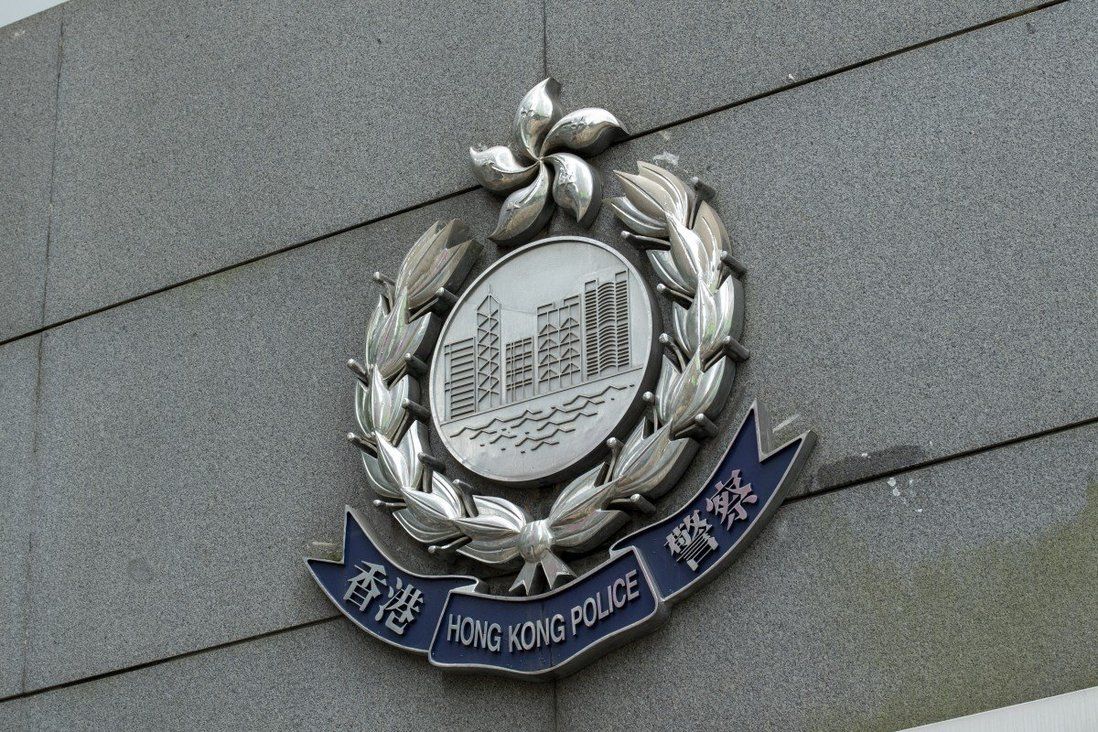 The two boys, aged two and six, are in stable condition after being sent to Caritas Medical Centre. Police say couple, in their thirties, tried to kill themselves over financial problems.

Hong Kong police arrested a couple for attempted murder after they had planned to kill themselves and their two young children at home in Cheung Sha Wan on Saturday afternoon.

The two boys, aged two and six, remained in stable condition after they were sent to Caritas Medical Centre for a check-up.

According to the force, the 38-year-old father, surnamed Wong, and 33-year-old mother, surnamed Cheng, had financial problems and tried to kill themselves by burning charcoal at their home in Hoi Lok Court. 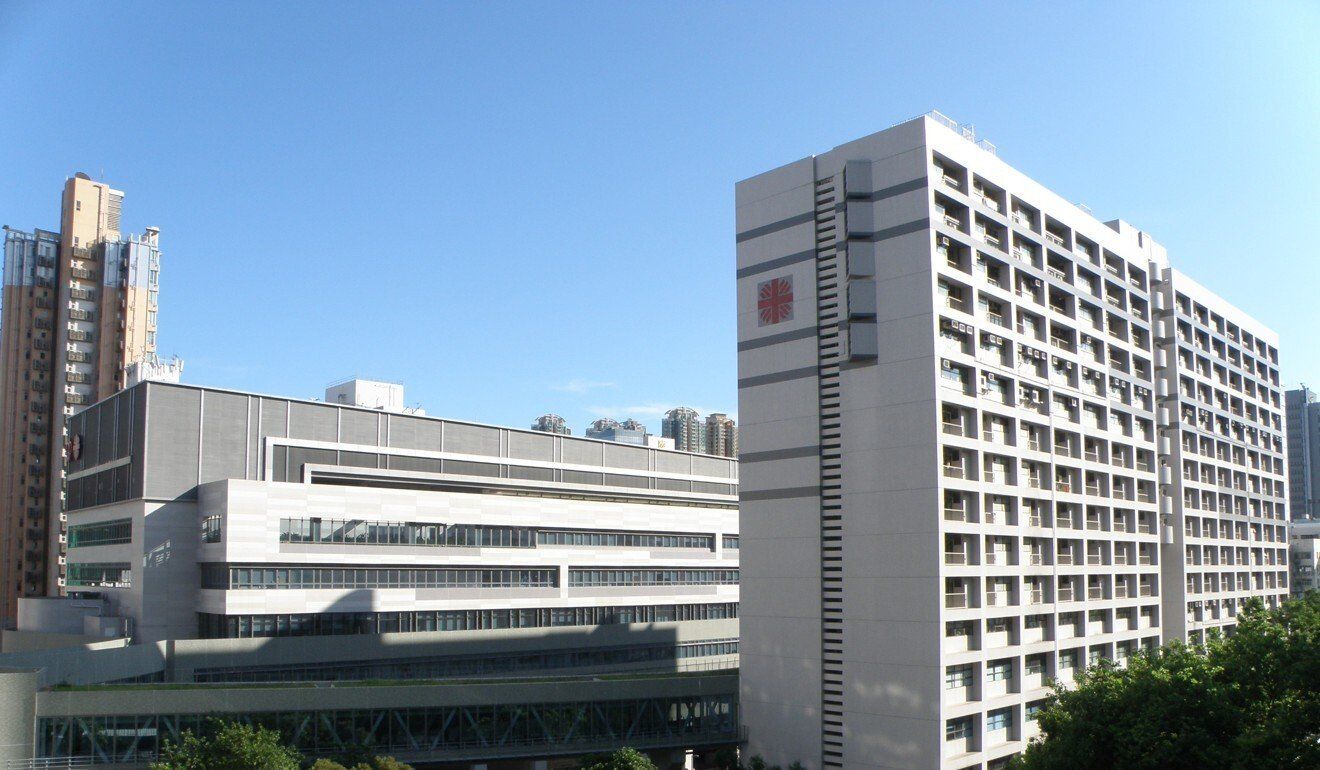 The children were in stable condition after being sent to Caritas Medical Centre for a check-up.

“Their relative reported the matter to police at 12.18pm. Our officers rushed to the flat and found the family of four were conscious,” a police spokeswoman said.