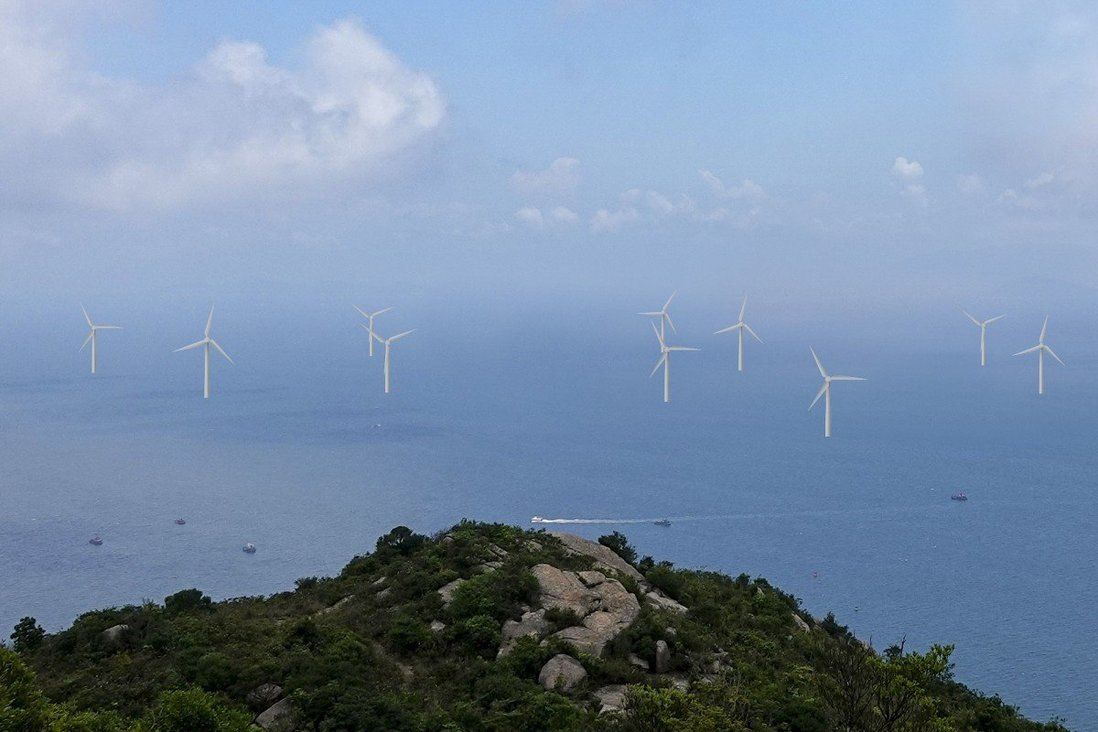 Hong Kong could get its first offshore wind farm in 2027, with the aim of providing carbon-free electricity to up to 120,000 families, after a power company won approval for the use of next-generation turbine technology for the project.

HK Electric on Friday announced the plan to build a 600-hectare (1,482-acre) wind farm, consisting of between 13 and 19 wind turbines, about 4km (2.5 miles) southwest off Lamma Island to provide 150 megawatts of electricity each year, or about 4 per cent of the firm’s overall electricity output.

The Environmental Protection Department on Thursday approved the use of higher-efficiency wind power technology in the area. 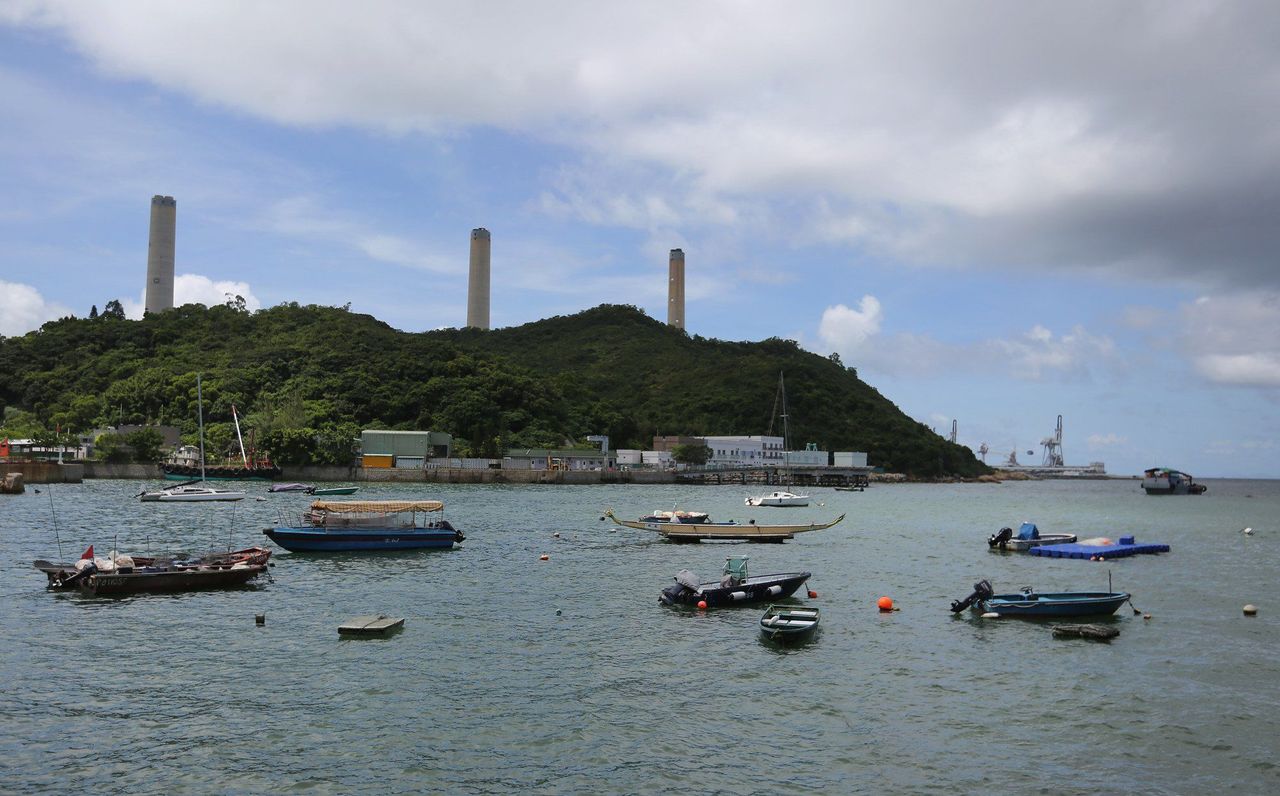 According to HK Electric’s statement on Friday, the proposed construction could eliminate 284,000 tonnes of carbon dioxide emissions annually once completed, which is equal to the yearly carbon absorption of about 6,000 trees.

“Apart from increasing gas-fired generation, we have been exploring the development of renewable energy on a wider scale in Hong Kong,” said Wan Chi-tin, HK Electric’s managing director.

The wind farm project was critical because it would mark an “important step” towards net-zero electricity generation, he added.

The framework targets reducing greenhouse gas emissions by half, or 20 million tonnes, and increasing the share of renewable energy in the current fuel mix for electricity generation to between 7.5 per cent and 10 per cent before 2035. 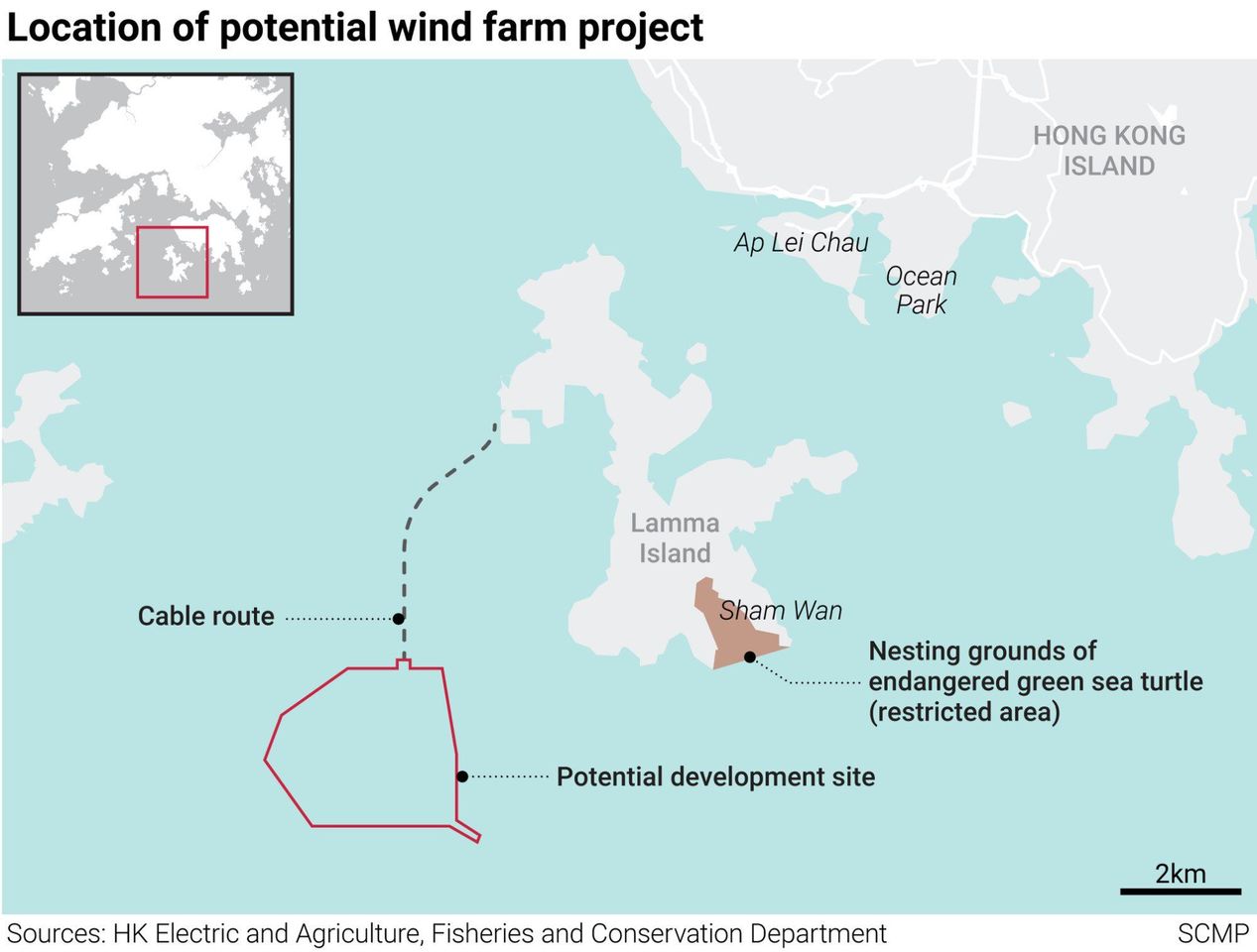 HK Electric plans to incorporate the wind farm project into its next five-year development plan between 2024 and 2028. It is expected to be tendered for construction in 2024 and completed in 2027, according to the firm.

The project will require approval from the Environmental Protection Department to kick-start geological and environmental impact assessment surveys, with the company saying it was confident it had garnered enough data to convince authorities.

When asked how HK Electric could help protect Lamma Island’s marine habitat during and after construction, the company said it had planned to put in place measures to avoid construction during the animals’ active seasons, adding that the island’s marine life was “of top importance”.

Sham Wan Beach on Lamma Island remains Hong Kong’s only site among the few regular nesting grounds in the South China Sea for the green sea turtle, which is classified as endangered by the International Union for Conservation of Nature.

A restricted area covering Sham Wan and its adjacent waters was set up in April last year to strengthen protection of the turtle.

But critics have called out authorities for their “contradictory” approach to promoting renewable energy. Last month, the government lowered the feed-in tariff rates for purchasing solar power generated by households, following discussions with the city’s two power companies.

“I support the construction plan in principle. It is a good step forward. But the Hong Kong government is disproportionately slow in responding to the climate crisis,” said Chong Chan-yau, founding chief executive of the Carbon Care InnoLab.

“By 2040, the world is expected to warm by 1.5 degrees Celsius, but the government has not shown any ambition to reduce carbon dioxide emissions vigorously, let alone enhance its endeavour.”