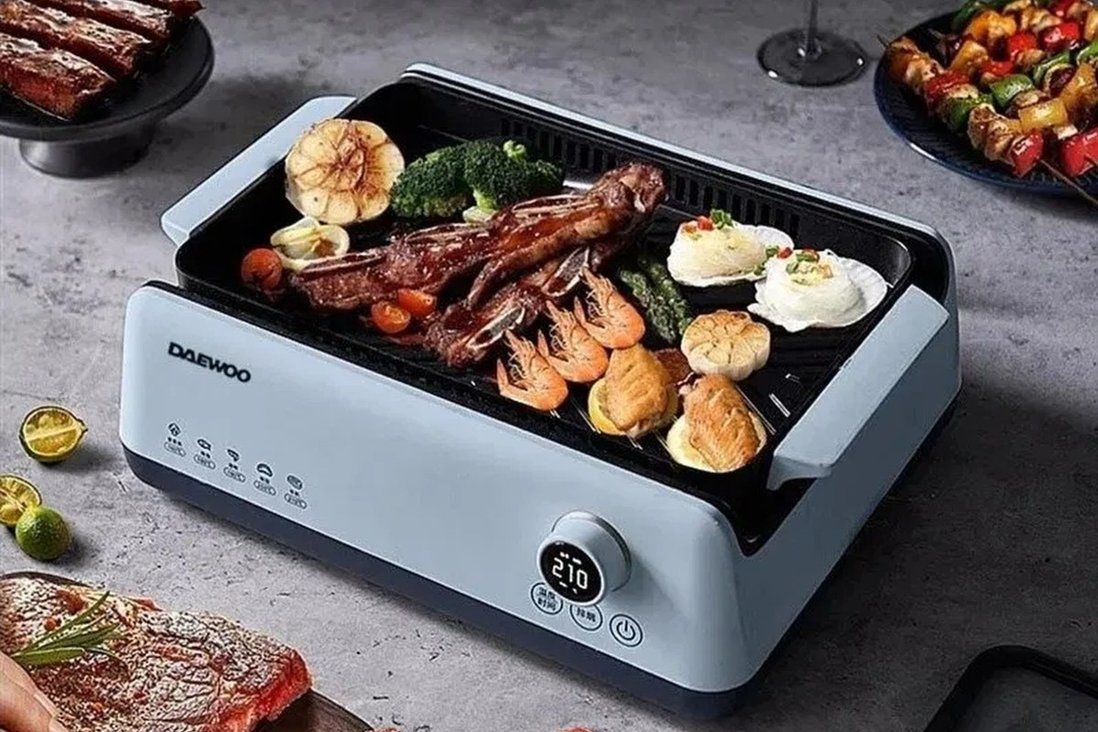 According to the Consumer Council on Tuesday, half of the 11 products tested were also found to pose a risk of excessive temperatures, which could cause scalding.

All of the models involved in the study were compact-sized and could be placed on a dining table to grill food.

One product, an SG-2717C grill produced by South Korean home appliances company Daewoo Electronics, was reported to have emitted smoke and flames during a safety test.

The watchdog tested the appliance under extreme conditions, assessing its continued operation after several internal parts had malfunctioned.

The council has contacted the manufacturer and urged the company to immediately correct any hazardous faults.

A Daewoo representative said the company had commissioned an independent laboratory to conduct safety tests after receiving the watchdog’s report, but had found no relevant safety issues.

Puzzled by the findings, the manufacturer said the grill appliance had only become hazardous during extreme safety testing, adding the product was still safe under normal conditions.

Despite the assurances from the company, the first batch of appliances sold from June to September 2021 will be recalled, in accordance with product and safety requirements from the Electrical and Mechanical Services Department.

The watchdog also reported excessive temperature rises in the components of five other appliances. With product parts such as the grill plate handle, thermal controls and tabletop recording temperatures exceeding the safety limit by 6.9 to 27 degrees Celsius.

A Turbo Italy representative said the company had self-tested 20 samples of their own product and were unable to detect any safety issues, saying they considered the results from the council an isolated incident.

However, product marketer Origo cited previous safety tests from an internationally recognised laboratory and submitted a report as proof to the watchdog. The company also said it would improve instruction and production processes to meet safety standards.

But committee chairwoman Tam warned consumers to take care to avoid injuries while using electric grills, as the products had become popular with more people cooking at home during the recent coronavirus outbreak.

“The Council alerts consumers, especially children or the elderly, to pay extra attention to the surface temperature of the electric grill during use to avoid scalding,” she said.
#Coronavirus
Add Comment