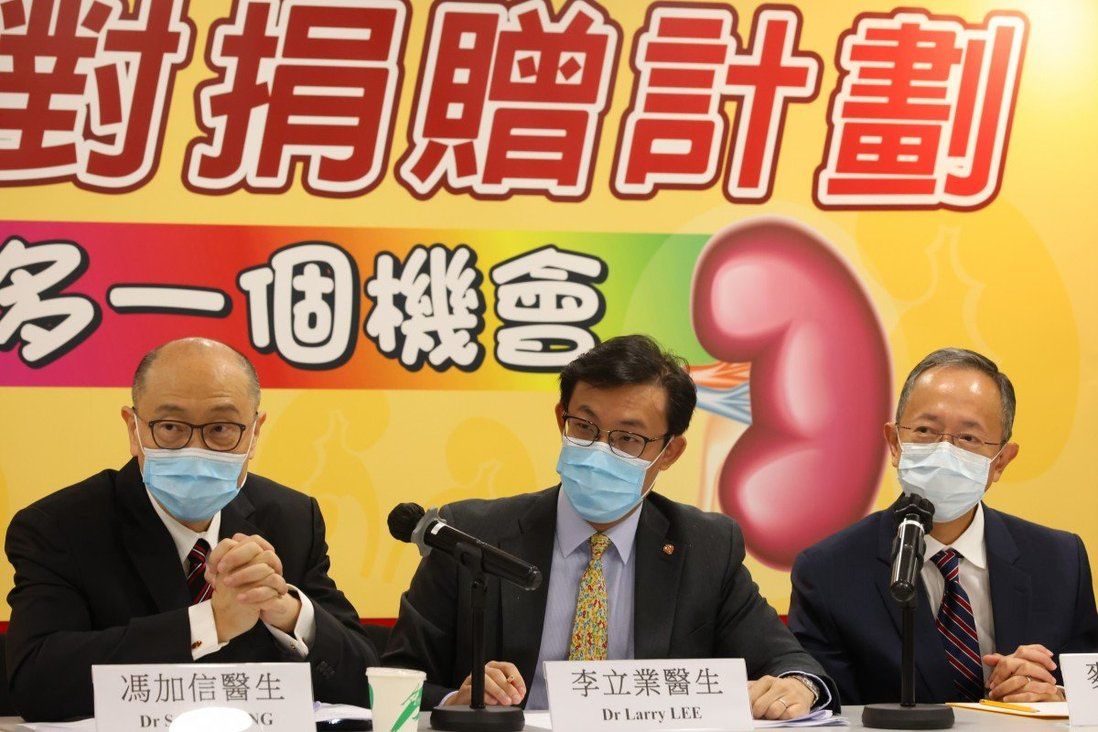 Life-extending surgery made possible when two married couples willing to undergo live donation but deemed incompatible were successfully matched with each other.

Two patients with failing kidneys have become the first in Hong Kong to receive organs from living donors they do not know since changes to transplant laws took effect three years ago.

The life-extending surgery was made possible when two married couples – each with one person willing to donate an organ to their spouse, only to be deemed incompatible – were found to be successful matches with each other, a first under the paired kidney donation scheme.

The Hospital Authority said it would consider extending the scheme to cover liver donations and explore the possibilities for collaboration with similar initiatives in other countries.

The scheme, launched after the city in 2018 amended the Human Organ Transplant Ordinance, allows a donor-patient pair who may not be a match for each other to donate organs to another donor-patient pair and vice versa, so that patients on both sides get the transplants they need.

Before the change in the law, strangers could not make live donations to transplant patients. Blood relatives or couples married for more than three years were permitted to be donors, while friends needed to obtain approval from the Department of Health’s Human Organ Transplant Board for live donations. 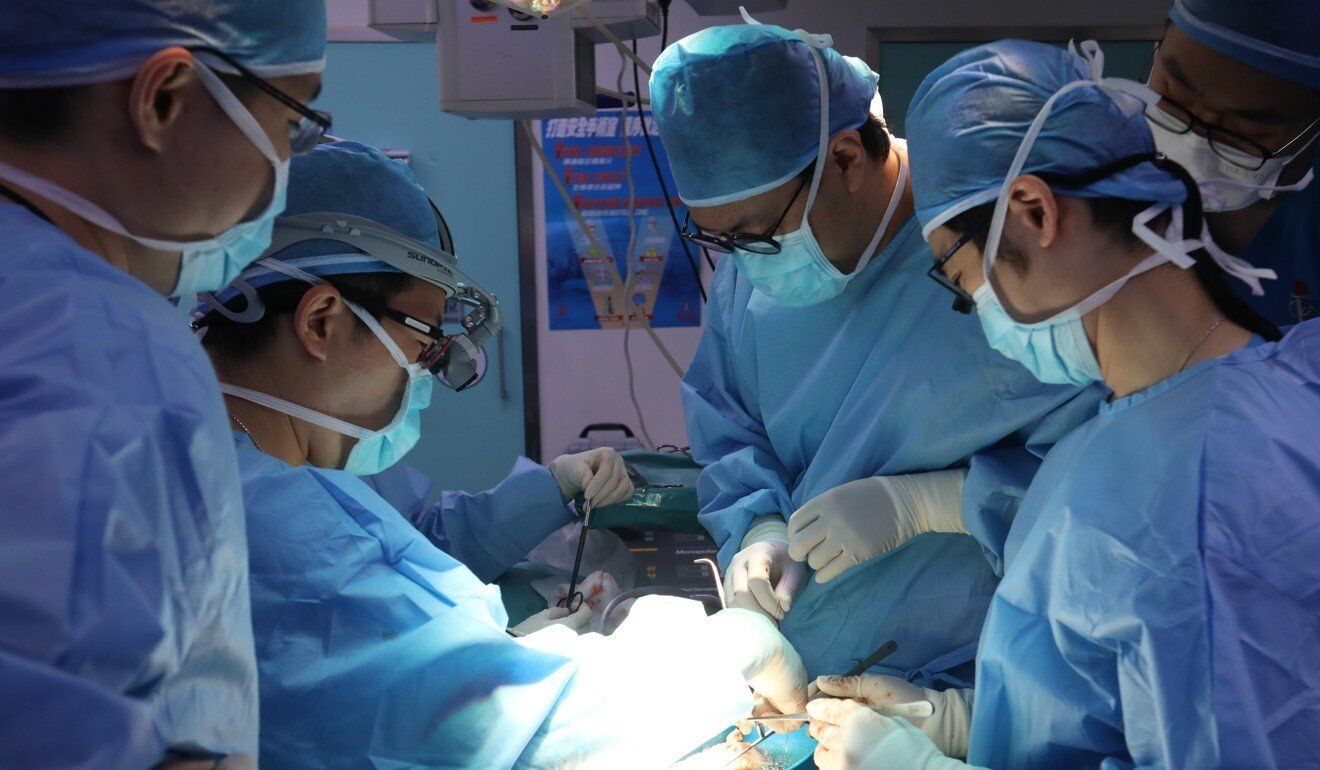 The couples were found to be a suitable match in June this year. The two transplant surgeries were conducted in late August at the same time in Queen Mary Hospital and Princess Margaret Hospital respectively. The patients and their families were discharged from the hospital in early September.

Kwok explained that in order to have a feasible transplant, a donor and a recipient would need to have compatible blood types.

For example, patients with blood type O can only receive organs from donors of the same blood group. Patients belonging to type AB, however, can be a match with donors of any other blood groups.

Another factor to consider is a type of gene known as the human leukocyte antigen (HLA). If a patient has antibodies against specific types of HLA carried by a potential donor, rejection symptoms could occur after surgery.

About 2,300 people in Hong Kong are currently waiting for kidney transplants, but only 26 of them – together with their relatives who are willing to donate their organs – have joined the scheme’s matching pool.

Dr Mak Siu-ka, chairman of the authority’s central renal committee, said there were psychological hurdles for patients to overcome before joining the scheme.

Patients had to first consider the risks of major surgery before joining the waiting list of organs from deceased donors, which on average took 54 months, he said.

Those who hoped to have a faster match could then explore live donation from relatives, but Mak added a number of patients tended to decline the option as they were unwilling to put their family members at risk.

Only patients whose family members are incompatible donors will be able to join the scheme.

“For the donor, he or she would be donating their precious organ to a stranger. To the patients, they are receiving an organ from a stranger,” Mak said. “To move forward to this step is quite a hurdle for most patients.”

The authority said it hoped the successful match would encourage more patients to join the scheme.

“We [hope more can] enrol in this programme, so that there is a bigger chance of having a better match,” said Dr Samuel Fung Ka-shun, chairman of the working group.