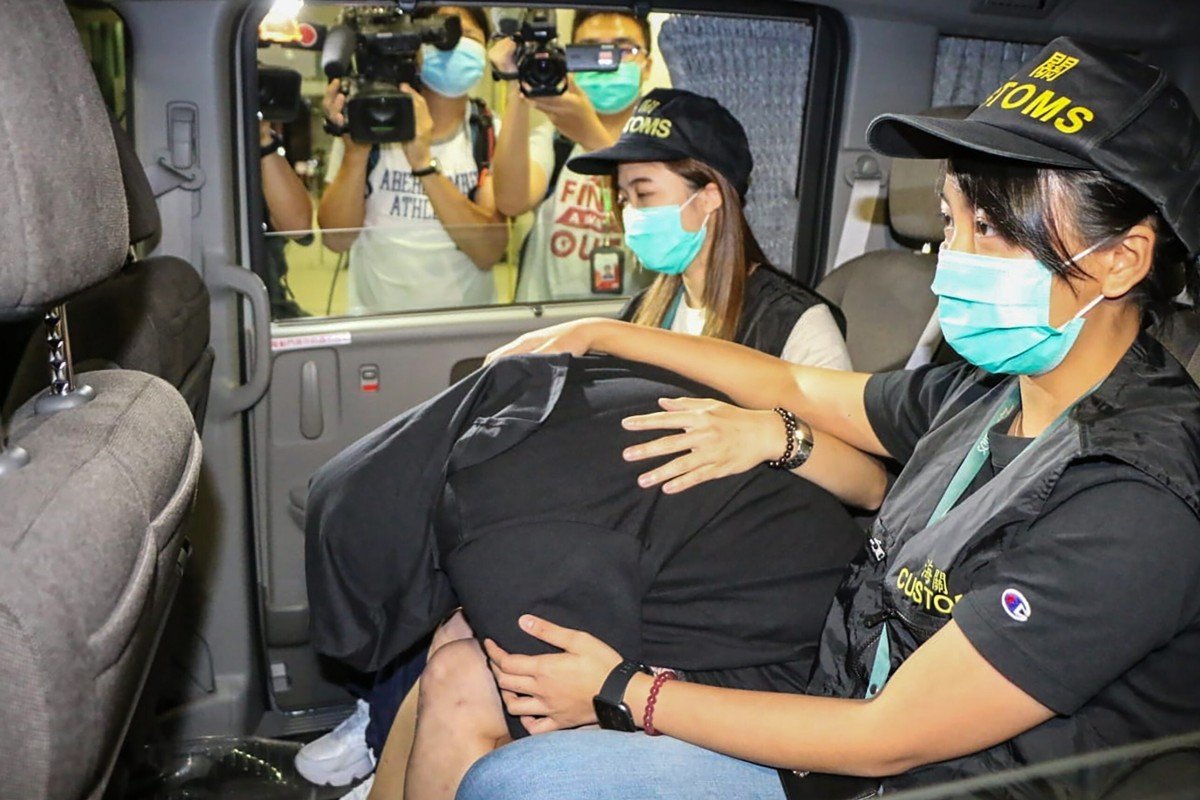 Hong Kong customs has arrested the director of a possible shell company on suspicion of laundering HK$400 million (US$51.6 million) through eight bank accounts over the past two years.

Her capture was the result of a follow-up investigation into a family of five accused of laundering more than HK$3 billion through over 100 personal bank accounts set up since 2018. Officers are investigating whether the same ringleader is behind the woman and the family.

The director of the trading company, 35, was taken into custody before noon on Wednesday when she responded to a request to visit the Customs and Excise Department’s North Point headquarters. 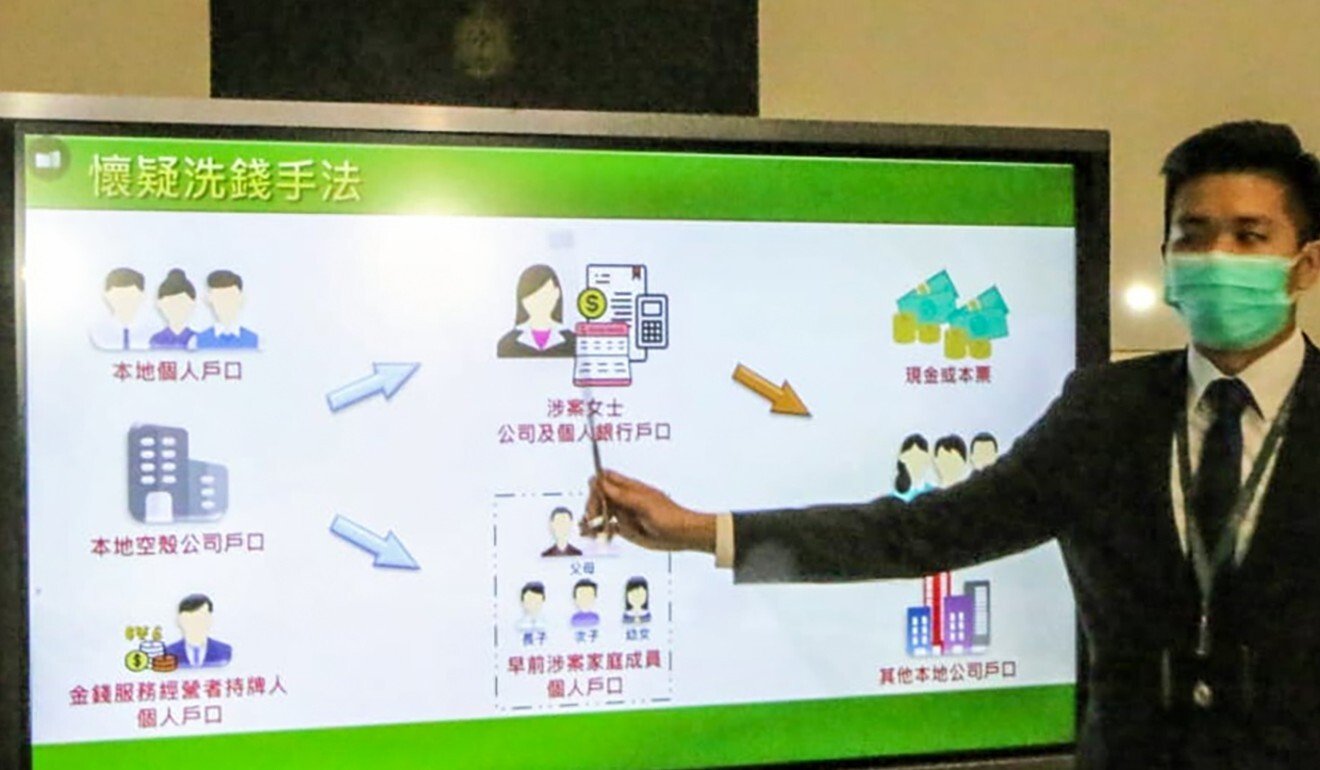 The suspect’s accounts were tied to more than 100 suspicious financial transactions, according to customs investigator Felix Wong.

One law enforcement source said the woman knew the family members, and that a small portion of the HK$400 million had been transferred to multiple bank accounts owned by the family.

“Investigations indicated most of the money was transferred to bank accounts of other shell companies,” he said. “These bank accounts were also linked to money laundering activities the family was allegedly involved in.”

As of 6pm (6am Eastern time) on Wednesday, the woman was still being held for questioning and had not been charged.

Another source said the amount of money was unusual given the woman’s profile and background, adding that less than HK$1,000 remained in her accounts.

She was identified after her company’s business registration was among documents seized in the operation code-named “Shadow Hunter”, in which the family and the owner of a money changer were arrested about two weeks ago, the insider said. The six are out on bail, pending further investigation.

The two parents, two sons and daughter are accused of opening the accounts at nine different lenders to handle the HK$3 billion in suspected criminal proceeds. Officers said the funds had come from unknown sources or shell companies.

Senior Superintendent Mark Woo Wai-kwan, who leads the customs’ syndicate crimes investigation bureau, earlier said officers suspected the family had a hidden income that could be proceeds from assisting money laundering. He called it the department’s biggest money laundering case of its kind.