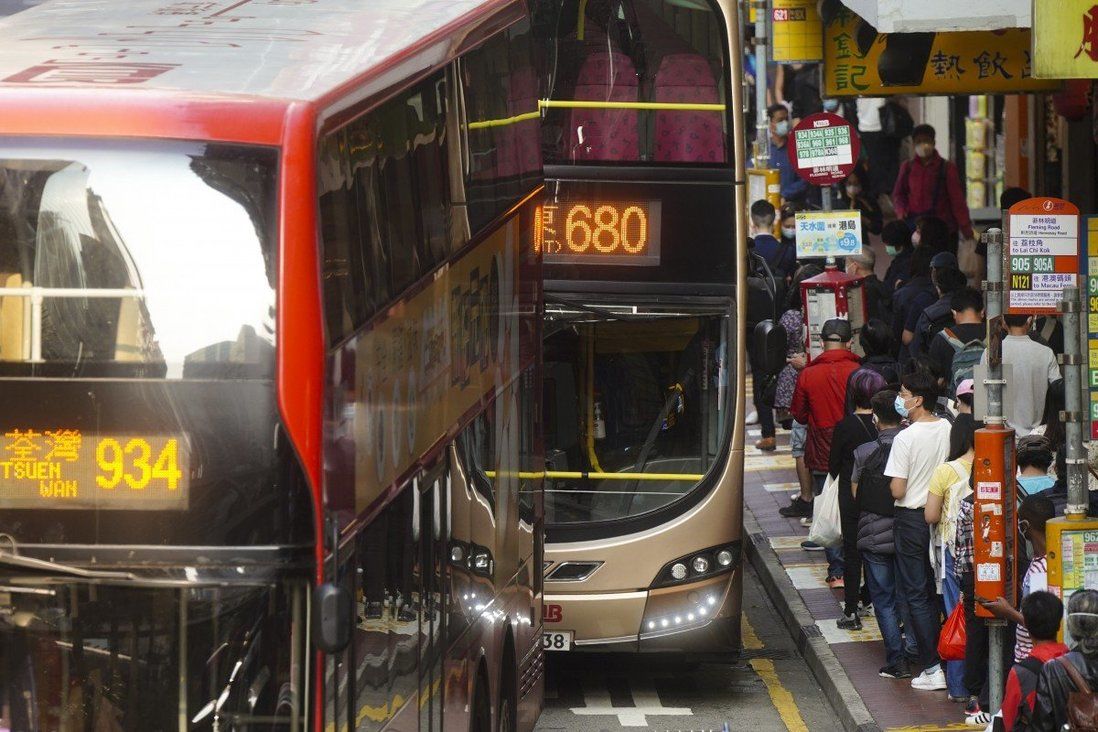 Citybus and New World First Bus to raise fares in two phases – by 8.5 per cent from April 4 and a further 3.2 per cent on January 2 next year.

Commuters will have to dig deeper into their pockets after the government gave Hong Kong’s franchised bus companies the green light to raise fares by up to 12 per cent on Tuesday.

The Executive Council gave the nod to Citybus and New World First Bus, which are both owned by Bravo Transport, to increase fares in two phases – by 8.5 per cent from April 4 and a further 3.2 per cent on January 2 next year.

KMB was allowed to raise fares by 8.5 per cent, while New Lantao Bus can charge passengers 9.8 per cent more, both effective on April 4.

But the government said the actual fare rise for routes solely operated by KMB would be 5.8 per cent after taking into account the company’s toll exemption fund and other factors. 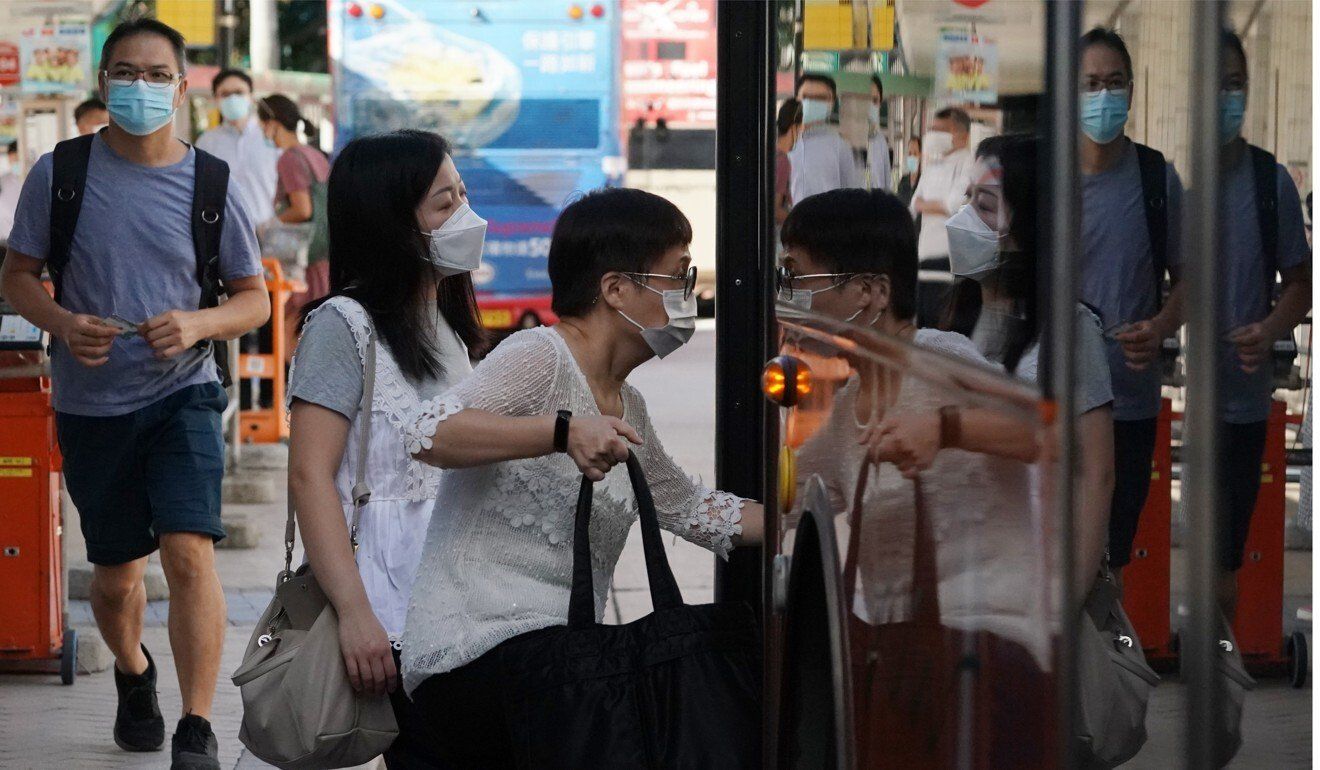 Passengers in face masks board the bus at the Cross Harbour Tunnel Toll Plaza station in Hung Hom.

About 90 per cent of passengers would pay no more than HK$1 extra per trip after the first round of increases and the same proportion would pay an extra HK$1.50 following the second, according to the government.

Commuters can, however, obtain some relief through the Public Transport Fare Subsidy Scheme.

It already allows passengers to claim back about a third of their monthly expenses on travel after subtracting HK$200 (US$26), down from the previous HK$400, a change that was set to expire at the end of June but which has now been extended to the end of the year. The subsidy cap has also been increased from HK$400 to HK$500, effective next month.

A government spokesman noted that bus operators had submitted fare rise applications in 2018 and 2019, which were later put on hold amid uncertainties over the coronavirus pandemic, and instead were offered different relief measures to help them ride out the difficulties.

The spokesman said the government would continue to help operators adopt a multipronged approach to raising revenue and cutting expenditure.

The government said Citybus and New World First Bus had suffered a continuous decline in patronage because of the ravages of the Covid-19 pandemic and fare rises would help them to stay afloat.

“According to the relevant financial forecast, both will still see red in their books even with the fare increase rate at 12 per cent as proposed by the two operators,” it said.

The pair last raised fares, by 9.9 per cent, in January 2019 but the government said those were the first increases in 10 years.

In a statement, both firms said ridership during the pandemic had fallen by up to 40 per cent and on some airport routes by as much as 95 per cent.

“So, whilst the fare adjustment is now approved and welcomed, Bravo Bus will still be in a very challenging financial position and continue to suffer heavy losses,” the statement said.

In KMB’s case, the government said it forecast the firm would face a deficit in the coming years if existing fares remained unchanged as those on its solely operated routes had not been increased for almost seven years.

The government said New Lantao Bus had run a deficit since 2017-18, and had not raised fares for the past 13 years.

KMB said in a statement it would freeze its monthly pass at HK$780, adding that it had been in dire straits over the past year as its patronage had drastically dropped due to the pandemic.

Lawmaker Ben Chan Han-pan, of the Democratic Alliance for the Betterment and Progress of Hong Kong, said it was unacceptable that Citybus and New World First Bus could raise fares again after just two years. “We think the government should have considered first the public’s affordability before it assessed the relevant fare applications,” he said.

Chan said the fare rises by the four operators would put a heavy burden on passengers.

“I suggest the government redistribute bus routes and assign some profitable routes to these two operators to help them diversify their bus networks and facilitate their sustainable development,” he said.