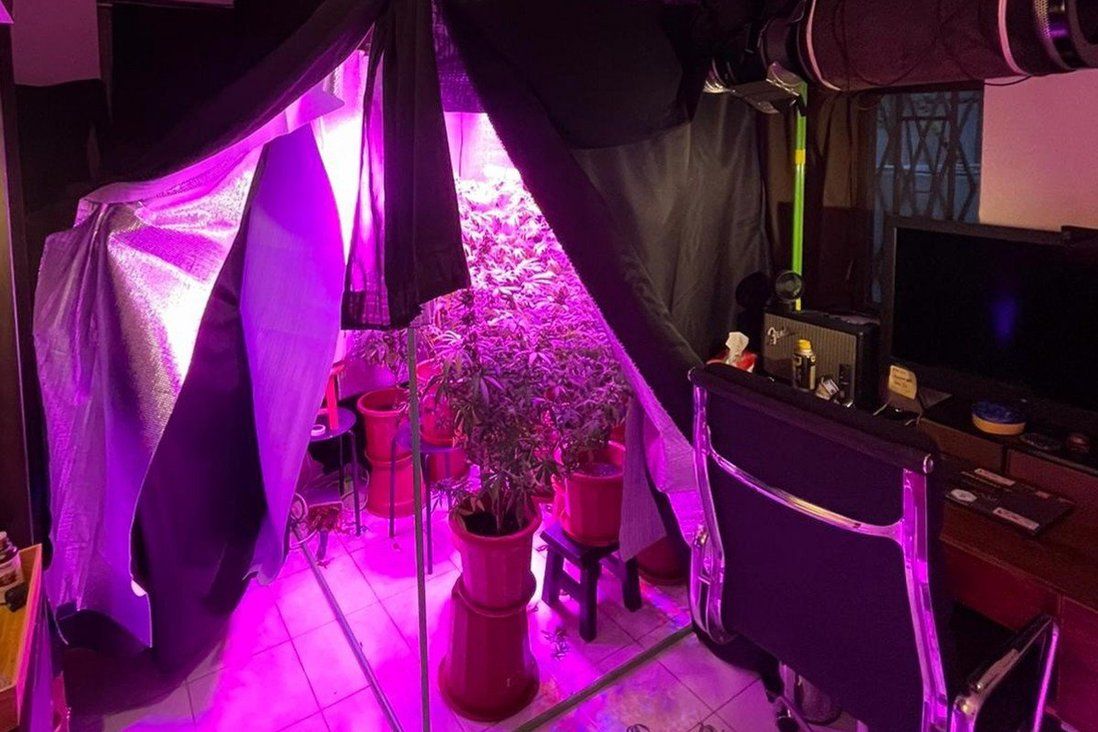 A 54-year-old woman was detained at village house in Sai Kung after undercover operation. Officers seized 13 marijuana plants, and chocolate they suspect was infused with cannabis.

Customs officers arrested the daughter of veteran comedian Richard Ng Yiu-hon on Tuesday after seizing 13 marijuana plants during a raid on a village house in Hong Kong.

Some chocolate bars suspected to have been infused with cannabis juice were also confiscated from the ground floor flat of a three-storey house in Nam Wai Village, in Sai Kung, where the 54-year-old woman lives.

“We believe chocolate was melted and mixed with cannabis juice before being made into hash chocolate bars,” a law enforcement source said.

The source said they believed the chocolate and marijuana were likely to be sold at small parties in the area. 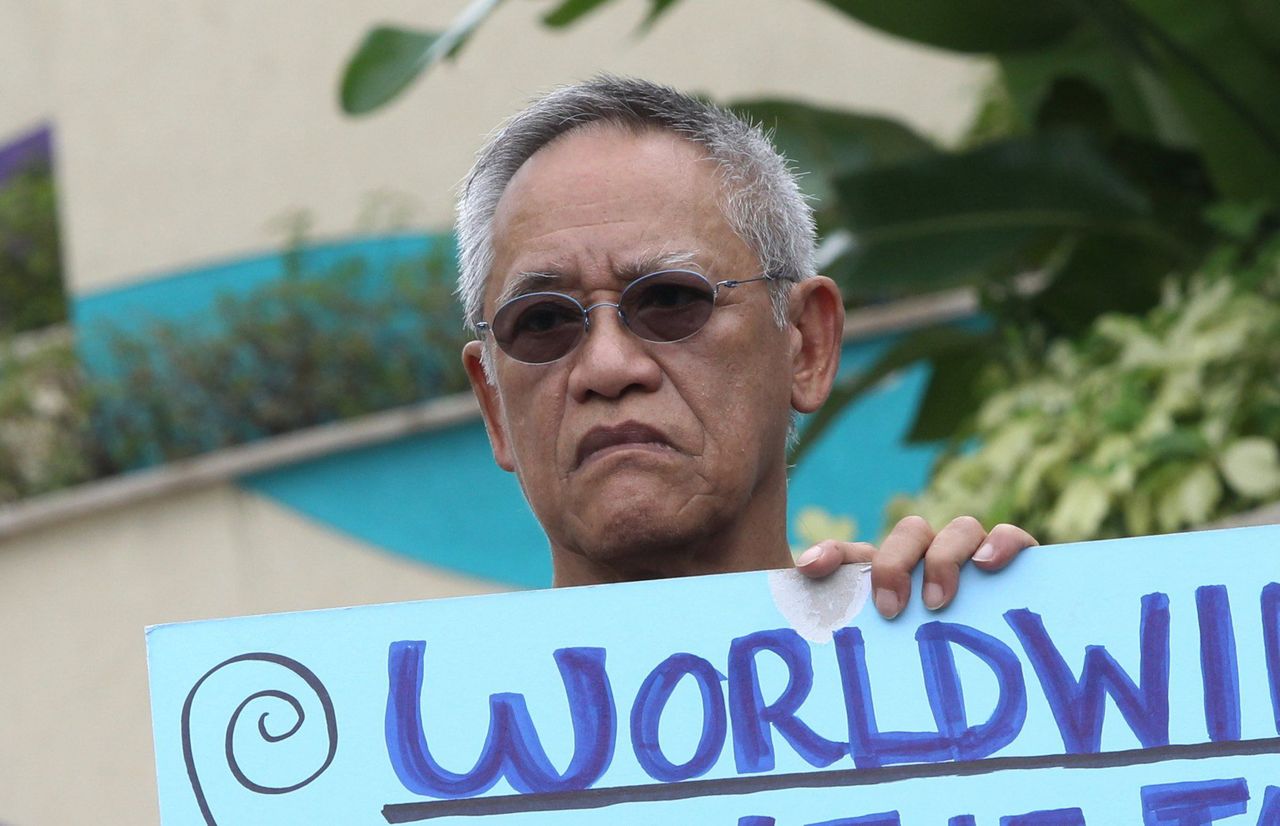 The woman who was arrested in the operation is said to be the daughter of veteran comedian Richard Ng (pictured in 2013).

On Monday, customs officers at the airport seized 70 grams (2.5oz) of cannabis buds hidden in a parcel mailed from Canada.

The woman was detained when she took delivery of the parcel at home during an operation by undercover customs officers.

Inside one of the two bedrooms, officers found 13 cannabis plants along with growing equipment such as solar lights and dehumidifiers. One plastic case of marijuana leaves was also discovered in the bedroom, while officers found the chocolate bars in the kitchen.

The source said the haul had an estimated street value of more than HK$1 million (US$129,000), and law enforcement officers were looking into how the flat had been used to grow cannabis, and where the marijuana seeds came from.

The woman was arrested on suspicion of trafficking in a dangerous drug, an offence that carries a maximum penalty of life in prison.

As of Tuesday evening, she was being held for questioning and had not been charged.