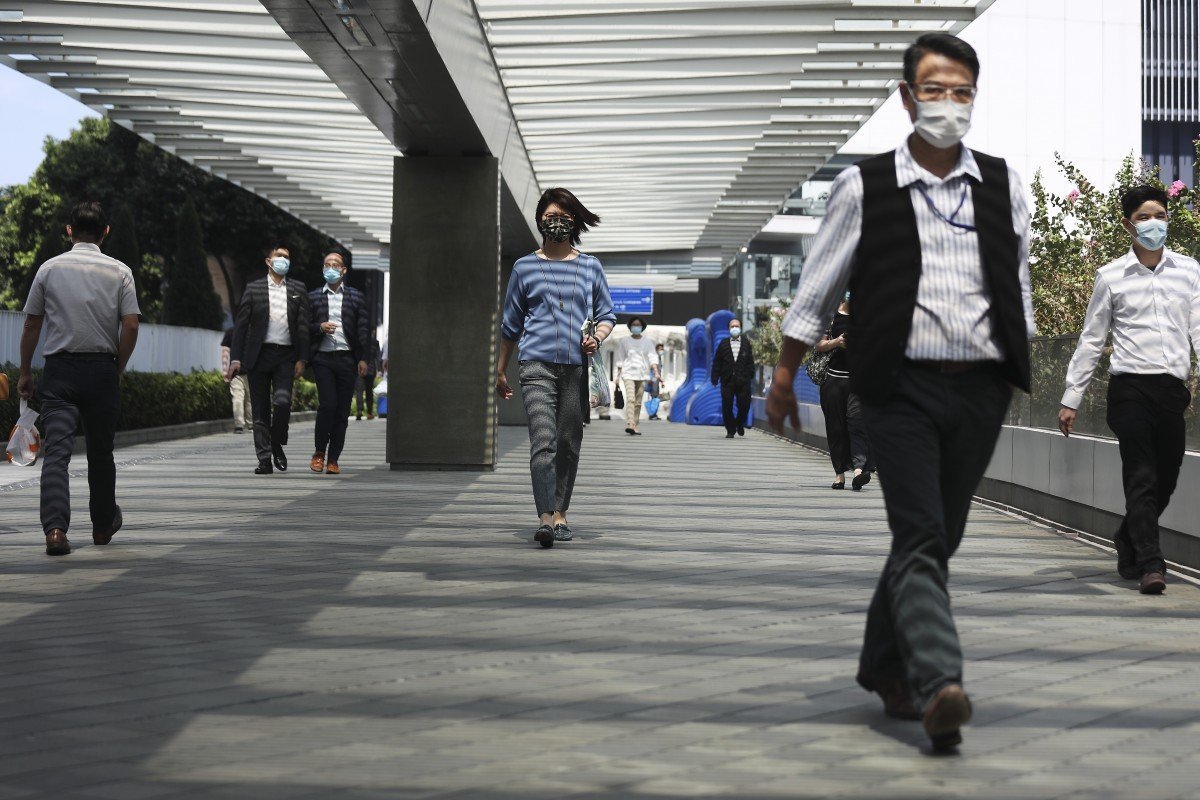 All 180,000 civil servants in Hong Kong have been warned they could jeopardise their chances of promotion if they refuse to pledge allegiance to the city and its mini-constitution.

The government was also preparing for all public workers to sign a declaration of loyalty in one round, Secretary for the Civil Service Patrick Nip Tak-kuen said on Thursday. His bureau was discussing with the Department of Justice what steps could be taken against employees who declined to take part.

“Omitting this step is a rather serious matter,” Nip said. “Why can’t [they] do such a basic thing? Management will of course have to look into it. At least, it will affect promotions.”

Staff who seriously breached their promise could be found in violation of the national security law, he warned. 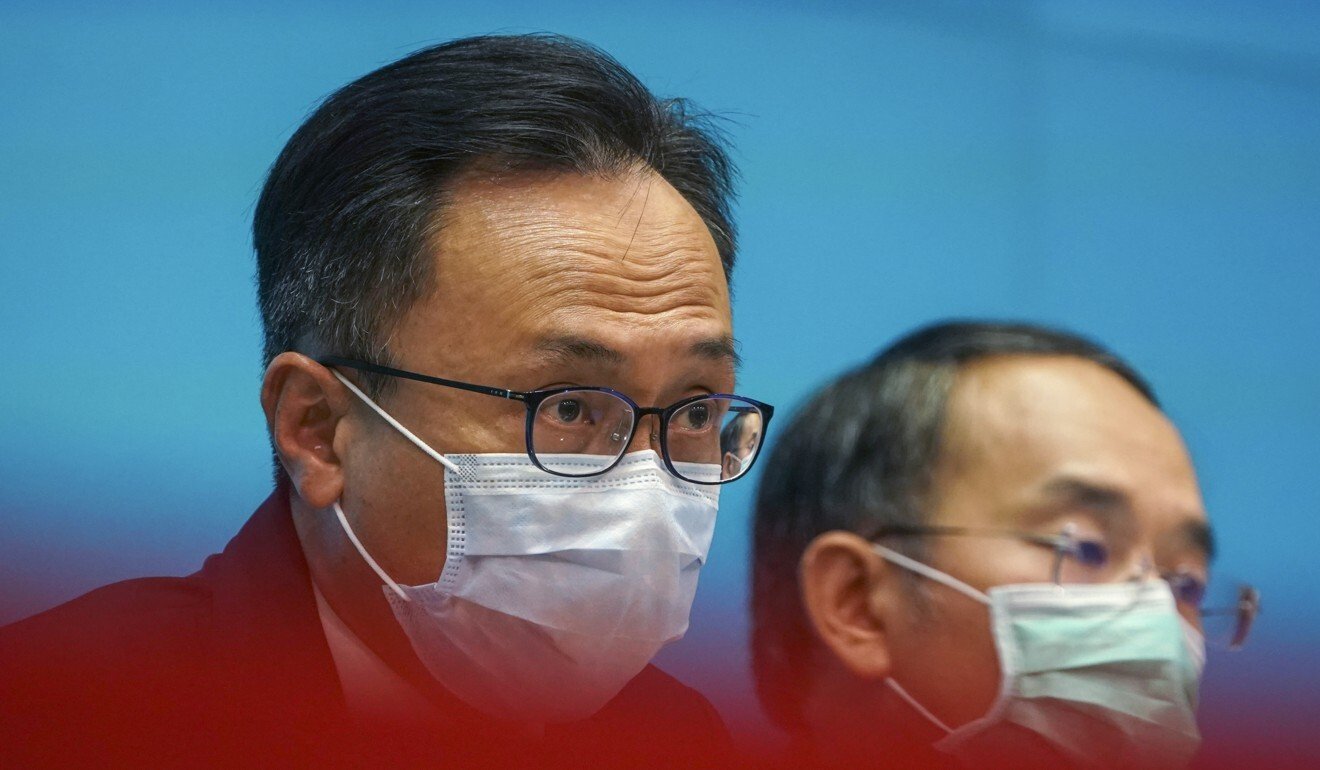 A crackdown on dissent within the ranks of the civil service has been escalating ever since thousands of members joined anti-government protests
that erupted in June of last year.

In her policy address on Wednesday, Chief Executive Carrie Lam Cheng Yuet-ngor announced an amendments bill would be moved in the legislature by the end of next month to ensure lawmakers, judges, principal officials and members of the Executive Council took their oaths of office properly and swore allegiance to the Hong Kong Special Administrative Region, as well as its mini-constitution, the Basic Law.

Lam said existing laws needed to be changed to bring them in line with a resolution Beijing handed earlier this month that had effectively unseated four opposition lawmakers for undermining national security.

Nip referred to Article 6 of the new national security law that states a resident who stands for election or assumes public office “shall confirm in writing or take an oath to uphold the Basic Law … and swear allegiance to the [region] in accordance with the law”.

The government earlier made it mandatory for civil servants who join the government from July 1 to sign a declaration pledging allegiance, and 2,980 recruits had done so by October 31, according to Nip.

A move to extend the requirement to public workers who joined before that date was in the final stages of preparation, the minister revealed.

“Our plan is to do it in one round,” he said. “All the civil servants will do it by signing a declaration and senior officials like permanent secretaries may need to take an oath too.”

Breaches would be judged according to the severity.

Civil servant unions called for the new requirement to be clearly defined and raised concerns over restrictions on freedom of speech.

“It is a new requirement, which did not exist when we joined the government,” said the chief executive of the Federation of Civil Service Unions, Leung Chau-ting. “The government needs to make it clear what the red line that we cannot cross is. The government should make very clear the legal implications.

“Under the current system, if we break the civil service code, the worst consequence is that we will get sacked. But if we take the new oath, the consequence may be that we will be jailed if we are deemed having breached it.”

Mung Siu-tat of the pro-democracy Confederation of Trade Unions feared the loyalty test would have a chilling effect on civil servants’ right to free speech.

“After office hours, a civil servant is also a common citizen and he should enjoy the freedoms of speech and assemblies like other people,” he said. “But now, can they still criticise the government during private time?”

Mung noted that the code required civil servants remain politically neutral while carrying out their jobs.

Nip stressed the concept did not mean staff should neither support the government or the opposition.

“A civil servant has the duty to support and promote government policies,” he said. “Neutrality [means] he will not be influenced by his personal political stance when he performs his duties.”