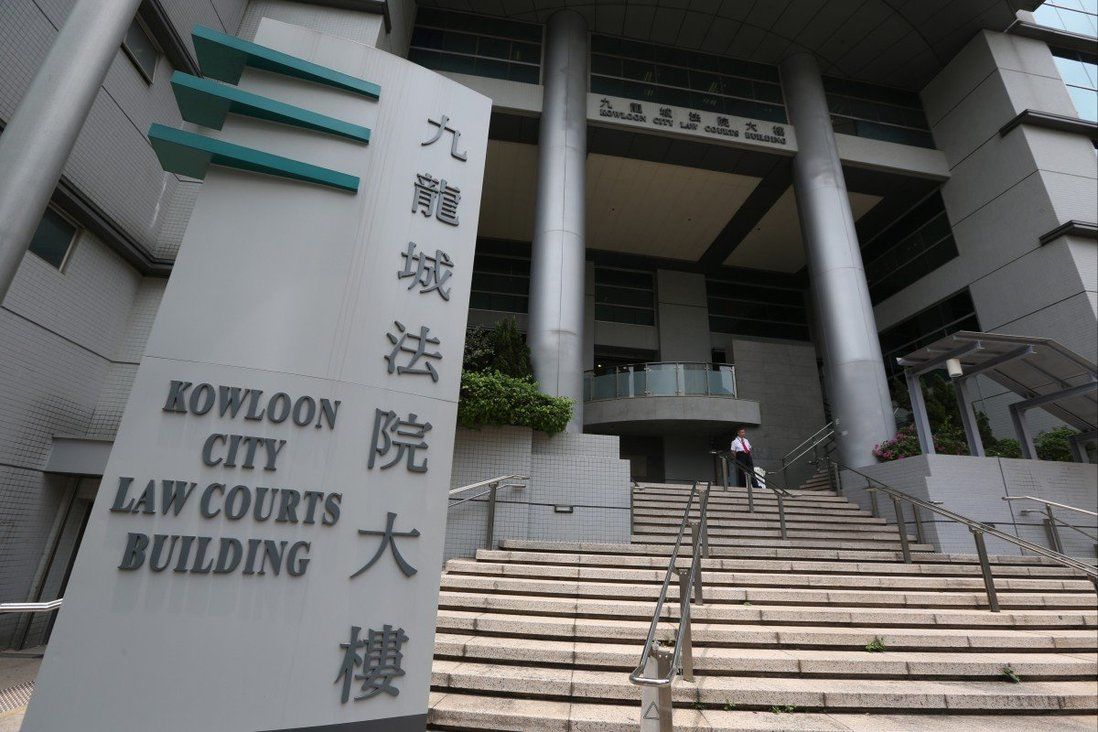 The 41-year-old woman was ordered to serve 160 hours of community service.

A Hong Kong civil servant was on Monday ordered to complete 160 hours of community service for attending dance lessons during office hours under the guise of medical leave.

Kowloon City Court heard acting senior executive officer Fu San, 41, applied for time off to visit a Chinese medicine clinic for consultation and treatment on three occasions between 2018 and 2020, while she was posted to the Wong Tai Sin District Office of the Home Affairs Department.

But instead of going to the clinic, Fu was found to have misled the department as she attended dance lessons during her leave.

She only went to the doctor in the evening on two occasions.

The case arose from a corruption complaint referred by the department.

Earlier this month, Fu pleaded guilty to three counts of an agent using a document with intent to deceive her principal, and denied three similar counts, which were left on court file, meaning they cannot be pursued without the leave of this court or the Court of Appeal.

The offence is punishable by up to three years in prison and a HK$100,000 fine under the Prevention of Bribery Ordinance.

In mitigation, Fu’s defence lawyer said she was a hard working civil servant who had performed well at work until she was transferred in 2016 to Wong Tai Sin District Office, where she did not get along with her superiors and was subsequently diagnosed with depression and anxiety disorder.

Out of foolishness, she had attended the lessons in an attempt to alleviate work-related stress, the lawyer said.

The court also heard that Fu regretted her conduct and understood that her career would be affected as she faced disciplinary proceedings.

On Monday, Magistrate Andrew Mok Tsz-chung said Fu’s strongest mitigation was her guilty plea and sentenced her to 160 hours of unpaid community service.

In a statement, the Independent Commission Against Corruption said it “attaches great importance to civil service integrity” and had provided training – in collaboration with the Civil Service Bureau – to officers of different ranks to strengthen their understanding of the anti-bribery law and related integrity issues.

“The commission will continue to join hands with bureaus and departments to promote a clean culture across the civil service,” the spokesman said.