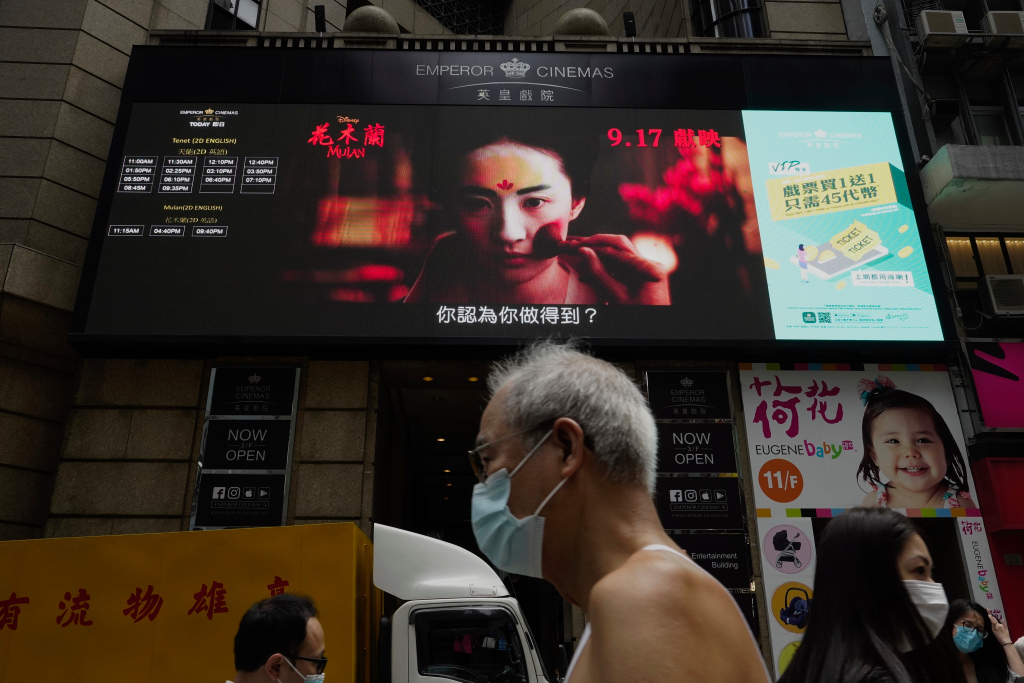 Hong Kong has shuttered its cinemas again, for a period of two weeks beginning today. This comes as the government instituted new restrictions amid a rising wave of Covid-19 infections which is being referred to as a fourth wave.
Should the market reopen December 16, it would be just in time for Warner Bros’ Wonder Woman 1984, which has a December 17 release date.

Cinemas in Hong Kong first closed down in late March before reopening in early May, then shuttering anew in July and reopening again in late August. Some moviegoers Tuesday were caught short, unaware of the latest government measures, local outlet RTHK reported.

Films to have performed well in the market over the past several pandemic months include Christopher Nolan’s Tenet, Korean zombie sequel Peninsula and the recent Japanese smash Demon Slayer The Movie: Mugen Train. In 2017, the market contributed $6.5 million to the original Wonder Woman’s gross.

According to the South China Morning Post, there were 82 new confirmed coronavirus cases on Tuesday, up from 76 on Monday but down from Sunday’s 115. Hong Kong’s Chief Executive Carrie Lam this week said, “The figure on Monday was slightly lower, but I don’t want the public to mistakenly reckon that the peak of the epidemic is over already.”

Hong Kong has set up a hotline for residents to report parties aboard private yachts and rented party boats, while a “super-spreader” cluster from dance and singing venues continues to expand, according to the SCMP.

The government on Monday urged members of the public to “stay at home as much as possible, avoid going out unless necessary, dine out less often, reduce the frequency of all mask-off activities, and stop all unnecessary social activities, especially meal gatherings across family bubbles.”
#COVID-19  #Covid  #Coronavirus
Add Comment