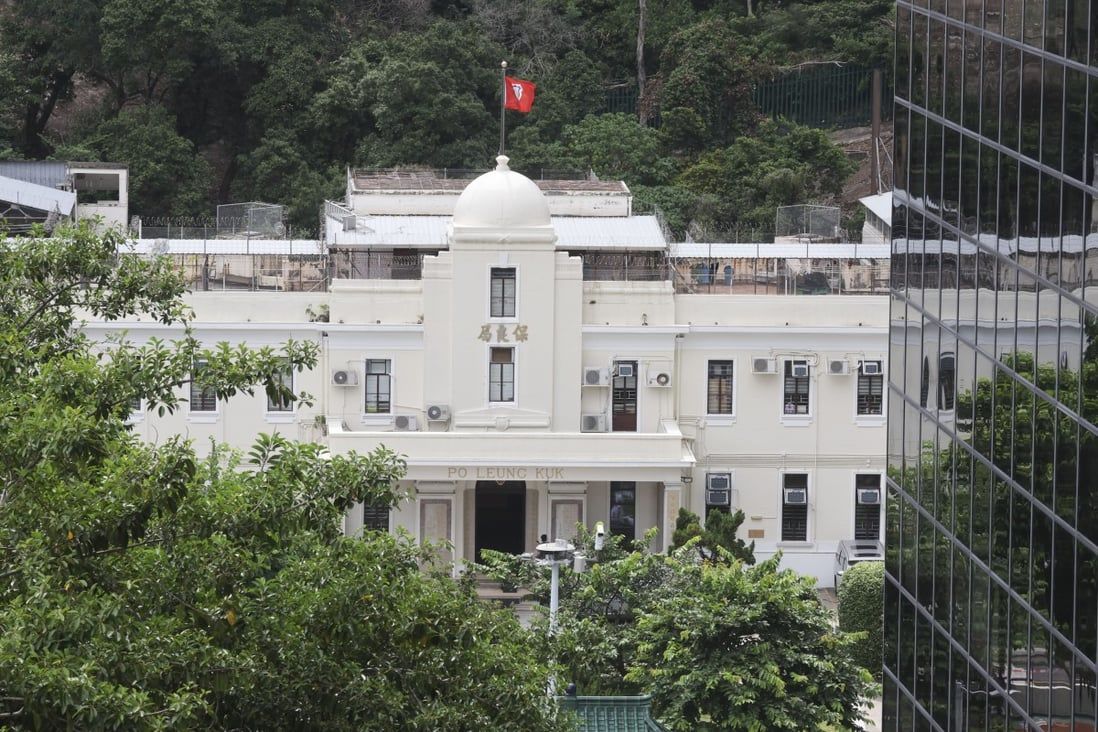 One of Hong Kong’s leading charity groups linked to an escalating child abuse scandal will step up site inspections and spot checks of surveillance footage after two of its employees at a residential care facility were suspected of ill-treating toddlers.

The 144-year-old charitable organisation, Po Leung Kuk, on Thursday said it would raise the number of daily inspections to at least six, and examine no less than one hour of the closed-circuit television footage per day from its babies section, where the suspected abuse had occurred.

The enhanced monitoring came as the government revealed a day earlier that a second employee of the charity was alleged to have ill-treated a toddler at its childcare centre in Causeway Bay, after authorities reviewed surveillance footage from the home.

The Social Welfare Department launched an investigation after a 33-year-old employee was arrested on September 20 on suspicion of ill-treating six children aged between one and three years. She was found to have roughly pushed the children onto play mats during a random check by the charity and the department.

Members of the department also combed through security camera footage at the home and saw a second employee apparently improperly handling a toddler.

A department spokesman on Thursday said it had urged the operator to handle the reported incidents seriously, including conducting an in-depth investigation of the cases, reviewing the operation of the centre, and stepping up measures to protect the children living there.

The department had requested the operator provide a full and detailed report on the incidents and improvement measures, while it would continue monitoring the situation and fully assist in the police investigation, he said.

The charity said it attached great importance to the incident and would cooperate with the investigation and follow-up work by police and the department. 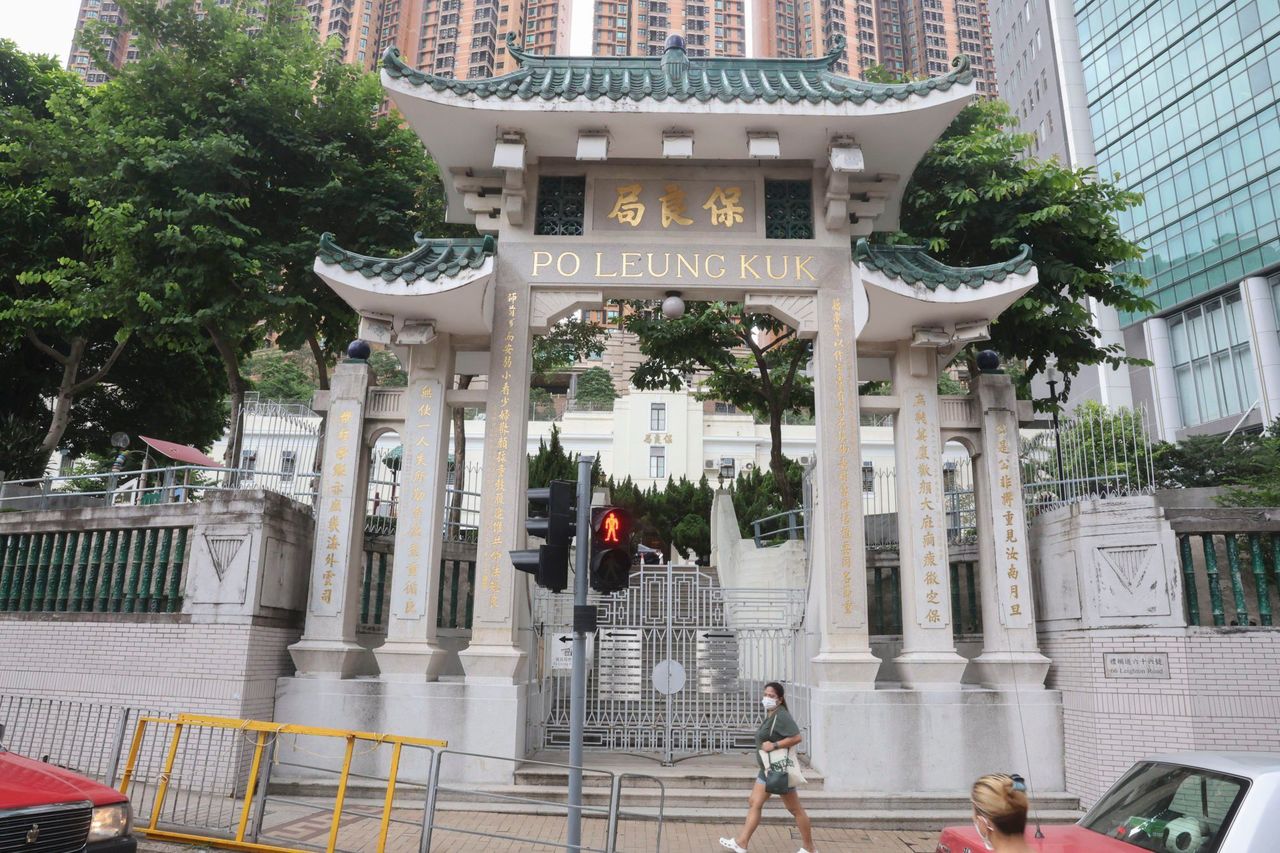 Po Leung Kuk has stepped up inspections at its children’s home in light of abuse cases.

“Our organisation will fully cooperate with the relevant investigation work, and believes that police will soon complete the investigation and have the results,” it said.

In response to public concerns about residential childcare services, the charity said it had decided to set up a governance committee in August and was now making related preparations.

Aside from its board members, professionals and independent people would also join the committee to review and improve the monitoring mechanism, as well as raise service standards, the organisation said.

It said the incidents had dealt a blow to its childcare workers, and the organisation was arranging supportive measures for them, including training sessions to help staff acquire the skills for handling babies and toddlers. Staff would also be taught how to define and identify abuse, the charity added.

The charity would also arrange clinical psychologists for any members of staff in need and organise meetings to strengthen its communication with employees and remind them of the principles and keys of child protection, it said.

The babies section in the facility accommodates children aged up to three who lack adequate care because of family problems.

It is one of the only two such facilities for youngsters within this age range in the city. The other one is the Children’s Residential Home, where a wider abuse scandal emerged last December.

Police arrested 34 staff members for allegedly abusing 40 toddlers at the home under the Hong Kong Society for the Protection of Children. The employees were accused of yanking the victims’ hair, hitting them on the head, slapping their faces and tossing them to the floor.

In the wake of the case, the government set up the Committee on Review of Residential Child Care and Related Services in April to look into services.

The committee has completed the first phase of its review, which covered both residential regular and special childcare centres. It released a report on Thursday, with a total of 31 recommendations spanning three major areas – service regulation and monitoring, quality, and planning.

The suggestions include stepping up inspection efforts by setting up service quality groups formed by Justices of the Peace and independent individuals from different professions to conduct unannounced visits, enhancing the ratio of care workers to children in residential centres from 1:6.2 to 1:4.5, strengthening training for staff and setting a surveillance period for non-compliant operators.

A spokesman for the Social Welfare Department said the government would follow up on the recommendations.

The committee has already started the second phase of the review, which will cover other related services, including children’s homes, boys’ and girls’ homes and hostels, as well as non-institutional services. The process is set to be completed by March of next year.