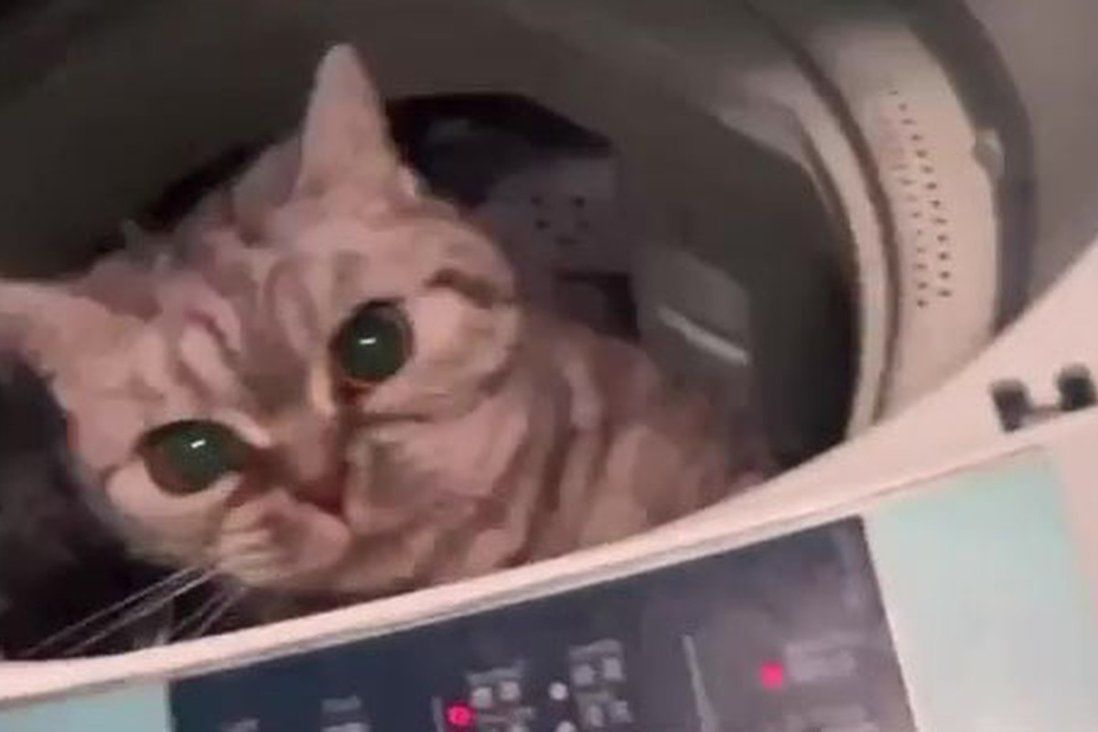 Insurance agent Yuki Wong, 29, was arrested in February last year after a video that showed her cat being left inside a spinning washing machine went viral online.

A Hong Kong court has convicted a woman of animal cruelty for trapping her cat in a washing machine, but decided to return the pet to her care after noting the case was “not particularly serious”.

Insurance agent Yuki Wong Yee-ting was arrested in February last year after a video that showed a cat being left inside a spinning washing machine went viral online.

The smartphone footage, uploaded to the 29-year-old’s Instagram account on February 7, depicted the act as one of a series of “pranks” performed on “the fat girl”.

The apparently distressed cat can be seen pressing its muzzle against the transparent lid of the top-loading machine, at which point the machine is opened and the animal immediately leaps out.

One caption in the visuals appeared to suggest the cat had defecated where it was not supposed to, while a second one said: “Frightened little fat girl”, along with three clown emojis. 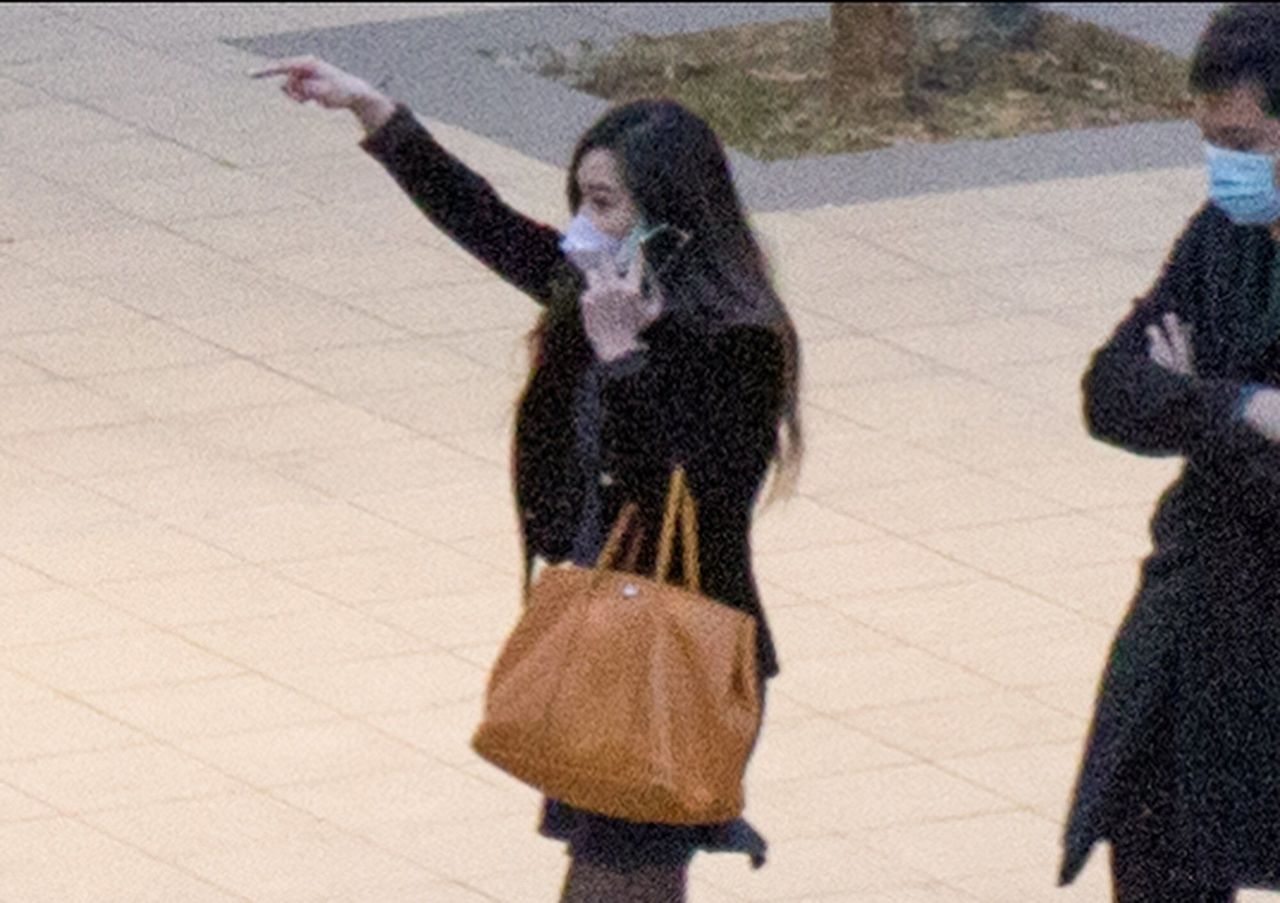 Having previously remained silent during a police inquiry, Wong told Tuen Mun Court last month that her friend was responsible for the ill treatment and had subsequently sent the video to her.

However, she claimed the friend, whom she referred to only as Yan, had moved to Britain in mid-2021 and was unable to assist in the investigation. She also refused to disclose her full name and their relationship.

Wong maintained that she was a cat lover, and the Instagram post was meant to be a joke as she had found it funny.

Deputy Magistrate Henry Fung Lim-wai rejected those assertions in Monday’s verdict, saying her purported affection for animals was contradicted by what she had done.

“Had the defendant really been a cat lover, even if the video’s claim was false, that the cat was not frightened, she should have at least been upset by the perpetrator’s action instead of sharing it with friends as if nothing had happened,” Fung said.

“I fail to see how the video deserved a peer’s review. There was no merit in sharing the video.”

The magistrate also found it unreasonable for Wong to remain tight-lipped during the police investigation last February, when she had the chance to clear her name by revealing Yan’s role in the offence before her purported emigration.

Fung ordered the defendant’s washing machine at her flat in Tin Chak Estate in Tin Shui Wai, along with her mobile phone, be confiscated, but declined prosecutors’ request to place the cat into the care of the Society for the Prevention of Cruelty to Animals.

“The defendant broke the law for the first time. I do not find the case to be particularly serious, and the accused did not display any violent tendency in the past,” Fung noted.

The magistrate will pass sentence on February 21 pending assessments on the defendant’s suitability for probation or a community service order. Animal cruelty is punishable by up to three years behind bars.

The defendant is the elder sister of the 2019 Miss Hong Kong, Carmaney Wong Ka-man.