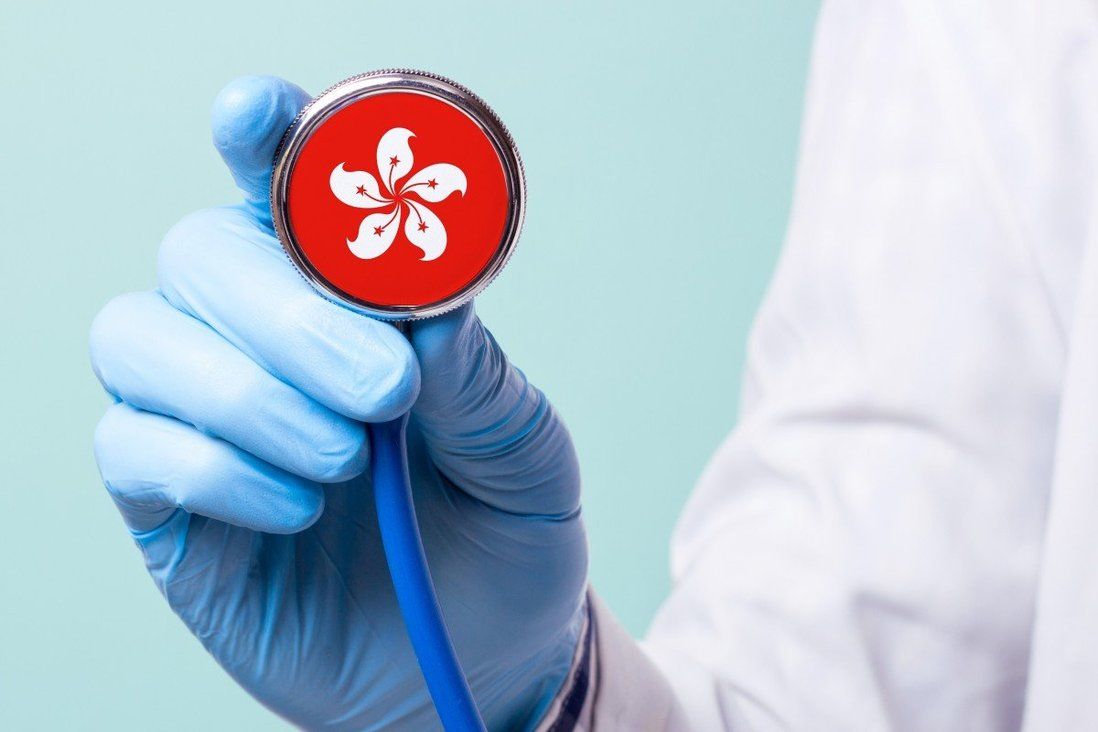 Government considering adding another form of assessment before granting full registration to those doctors, but debate sparked over move, which would mean amending the Medical Registration Ordinance.

Hong Kong’s plan to introduce more foreign-trained doctors would not need approval from the medical watchdog, sources and a government adviser said, despite opposition from some local practitioners.

But the government was considering adding another form of assessment before granting full registration to those doctors, who must be permanent residents and would be exempt from sitting the local licensing exam, a source familiar with the situation said. The format of any additional assessment had not yet been decided.

The new development came as lawmakers and patients’ groups also called on health authorities to widen the scope to include doctors who were not permanent residents.

On Thursday, Chief Executive Carrie Lam Cheng Yuet-ngor unveiled a proposal to allow more overseas doctors to work in the city as a way of combating the severe staffing shortage Hong Kong’s public sector was experiencing.

The move sparked a new round of debate over the issue, which would mean amending the Medical Registration Ordinance. 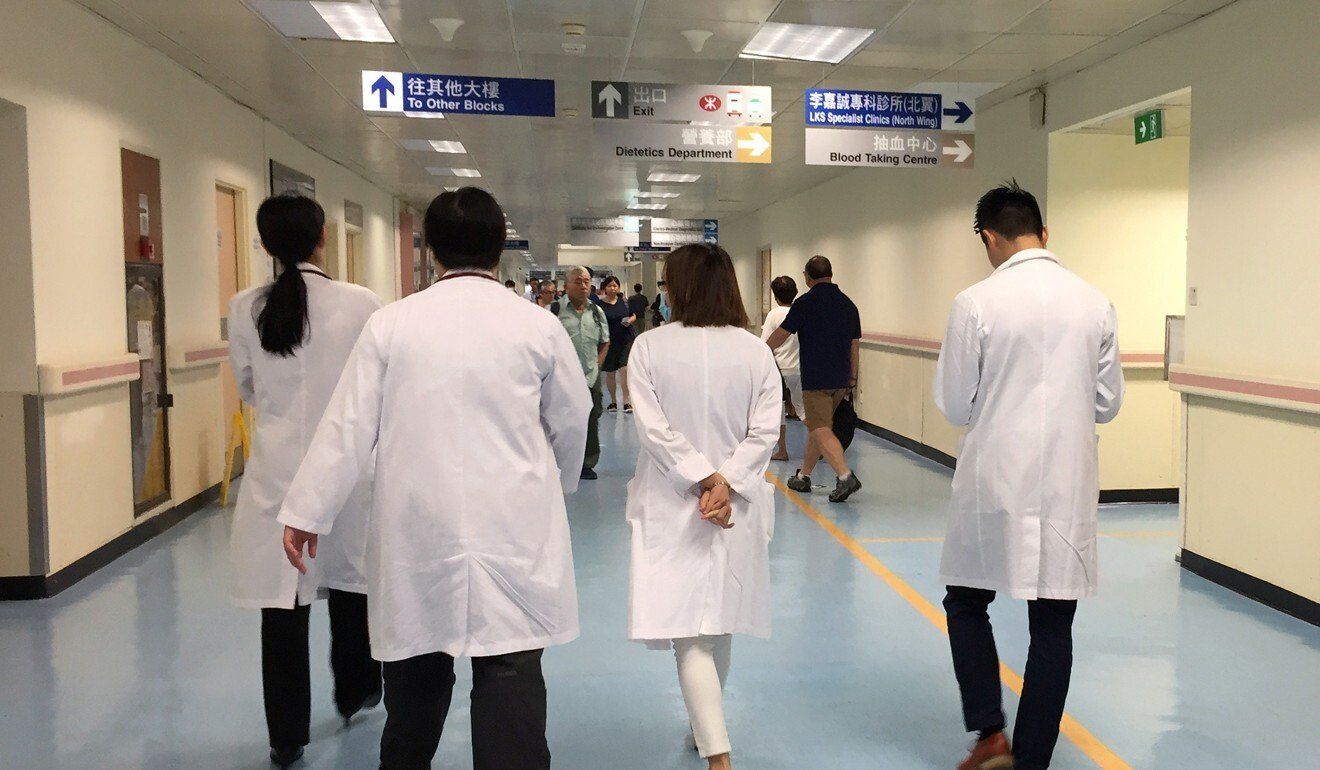 Under the proposal, doctors who graduated outside Hong Kong would be able to fully practise in the city without going through a licensing exam.

Under the proposal, doctors who graduated outside Hong Kong would be able to fully practise in the city without going through a licensing exam if they met three main criteria: they must be permanent residents; graduates of recognised non-local medical schools and registered as doctors or holders of specialist qualifications outside Hong Kong; and must work in the city’s public health care system for five years after obtaining their specialist qualifications.

But leaders of local doctors’ groups, who are also members of the Medical Council, immediately criticised the plan, while the Medical Licentiate Society of Hong Kong, which represents overseas doctors in the city, also said keeping the licensing exam would be the best way to qualify to practise fully.

Among their concerns, was the fear the move would “open the floodgates” for doctors of varying quality.

But the legal amendment did not need the watchdog’s approval, another source said, adding the council’s powers came from the legislation.

“Amendment of the law would not require the council’s endorsement,” they said.

The source said the new proposal was different to an amendment of a guideline made in 2019, when the council was asked to look into relaxing the internship requirement for doctors trained outside the city.

It triggered a heated debate within the council, which took three months to finally reach a consensus after the idea was first raised by the government. 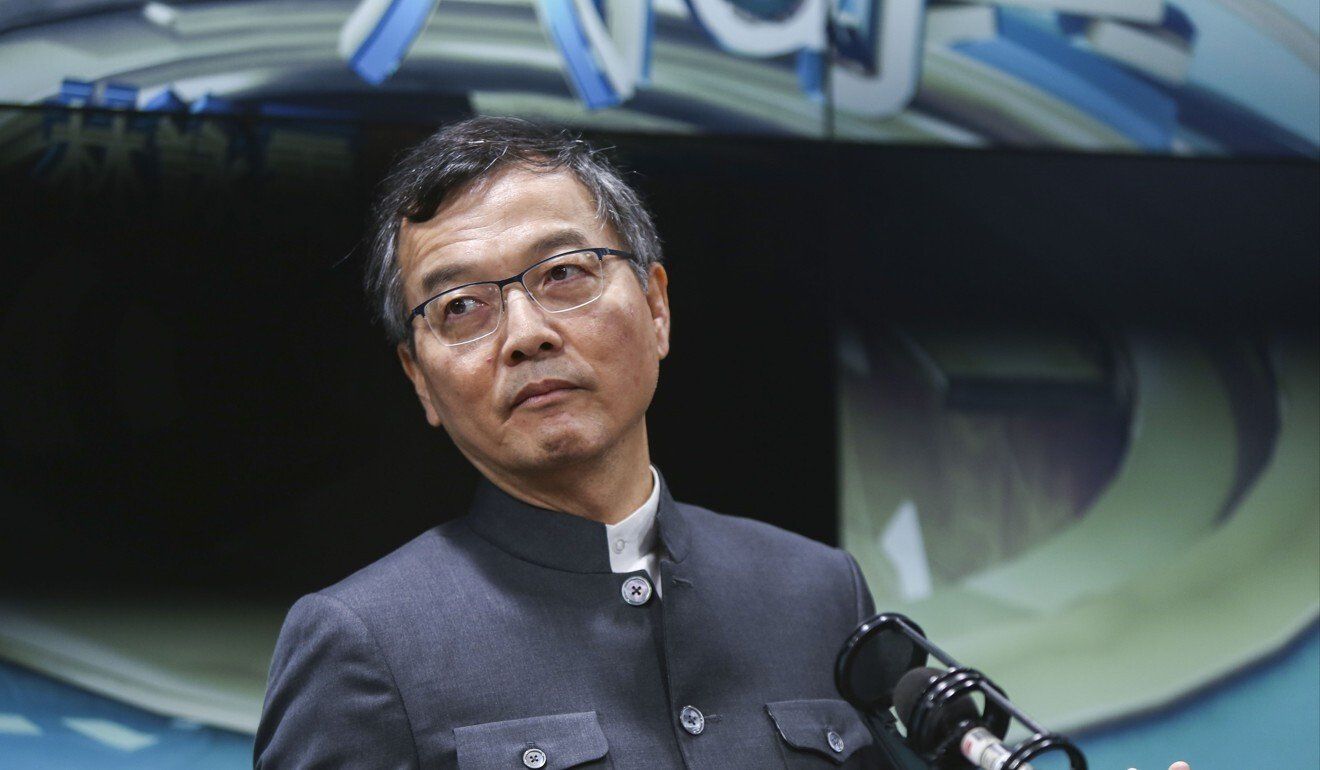 In a reply to the Post, the council agreed that it was for the Legislative Council to pass any amendment to the law.

Regarding concerns that doctors recruited under the proposed route may quickly jump into the private sector after working for at least five years in the public sector, the source said that such a period could be up to 11 years or even longer for fresh graduates.

A committee to determine the list of around 100 recognised overseas medical schools would also be formed “as soon as possible”, the source said.

Dr Lam Ching-choi, a member of the Executive Council, said the government would take the council’s opinion into account during a consultation period, and called it “an important stakeholder in the process”.

But Dr Gabriel Choi Kin, president of the Medical Association and a member of the medical watchdog, said according to Article 142 of the Basic Law, the city’s mini-constitution, it was for professional organisations to determine examinations and registration matters.

“The government now has jumped this step and to form a separate body to choose those 100 medical schools. This has not been discussed with the Medical Council at all,” Choi said.

In a statement released on Friday night, the government said the proposal did not bypass the medical watchdog, and doctors to be recruited through the new route would need to register with and be subject to disciplinary oversights of the council.

Those doctors would also be subject to on-the-job assessment by their employers in the public sector.

“If those doctors cannot pass their on-the-job assessments, their contracts possibly would not be renewed and thus they cannot work in the same public body for five consecutive years and gain full registration,” the government said, adding it was open on discussing how to improve the process.

Lawmakers urged the government to include qualified doctors who were not permanent residents.

During a legislative meeting on Friday, Elizabeth Quat and Leung Che-cheung, from the Democratic Alliance for the Betterment and Progress of Hong Kong, were worried the move might not be enough to fill the gap in recruitment.

In a joint statement, four concern groups, including the Society for Community Organisation, also suggested the government only consider applicants’ medical professional level and should not reject non-residents. 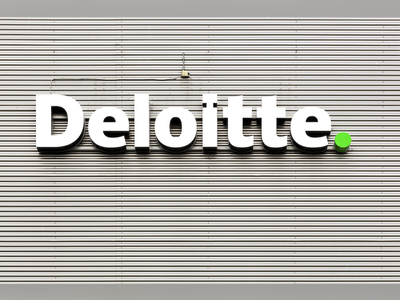 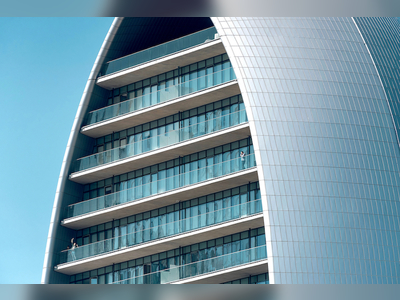 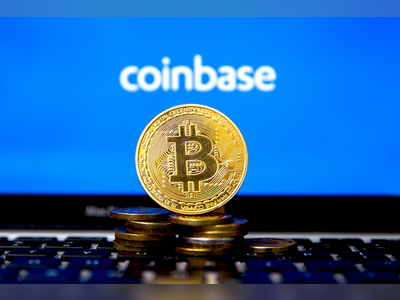 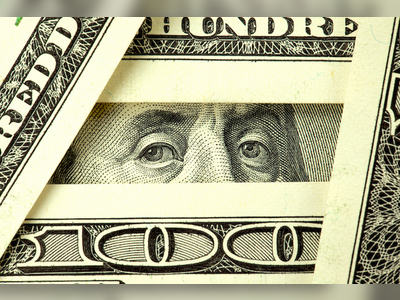 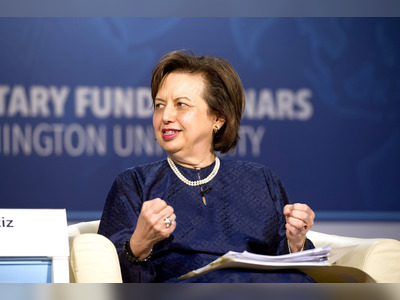