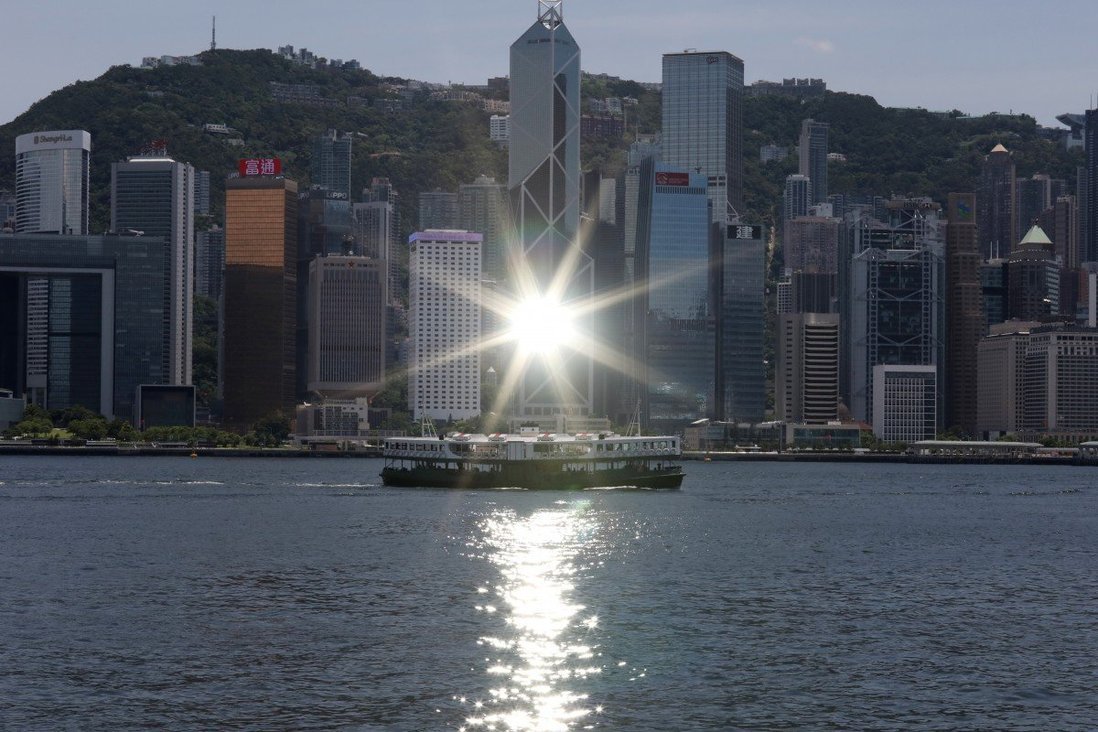 After two years of shrinking gross domestic product, city poised to return to economic expansion in second half of 2021, Paul Chan says. Mainland China’s rising growth crucial for turnaround, as is success in Covid-19 fight, he argues.

Beijing’s grand plan to stimulate domestic growth should help lift Hong Kong out of recession by the end of the year, the financial chief has predicted.

While businesses relying on tourism should expect prolonged difficulties, the turnaround after two years of contraction could also be accelerated by progress in containing the coronavirus pandemic, including through a mass vaccination drive, Financial Secretary Paul Chan Mo-po said on Sunday.

The economy has withered under the triple onslaught of the launch of the trade war between the United States and China in 2018, the eruption of anti-government protests in the summer of 2019 and the arrival of Covid-19 last January.

Gross domestic product has contracted for five consecutive quarters, declining 3.5 per cent in real terms in the third quarter in 2020 from a year earlier. In 2019, GDP shrank 1.2 per cent. The government estimates the economy will contract by 6.1 per cent in 2020, the most on record. But Chan saw light at the end of the tunnel.

“The difficulties may still be there in 2021, but the turning point is emerging,” he said on his blog.

“I expect that we will still be facing relatively huge challenges in the first half of the year. But in the second half, there is hope that there will be stronger momentum for recovery.

“The economy is expected to see growth for the whole year.”

Chan said the economy would receive its biggest support from mainland China, pointing to the policies to stimulate domestic growth contained in the latest five-year plan adopted by the leadership in November.

If Hong Kong seized upon the opportunities arising from the blueprint, its economy would recover much faster, he argued. Towards that end, the city should make use of its edge in finance and international trade.

The pace of the recovery would depend on several other factors, including successfully fighting the pandemic, Chan said, adding government support would continue until the health crisis was brought under control. The tourism sector was expected to take time to bounce back given current restrictions on travel, he said, describing the business environment as “severe”.

But if Hongkongers embraced the vaccine campaign as the government hoped and other containment measures proved effective, economic recovery would quicken in the second half of the year, the minister said.

The city is battling the fourth wave of Covid-19 infections, which has pushed the daily caseload above 100 on eight days since November. On Sunday, the city confirmed another 41 infections, taking the total to 8,964.

Mass inoculation is expected to begin next month. The first million doses for 500,000 people will go to health care workers, carers in homes for the elderly and people with disabilities, and residents aged 85 years or above, in line with the prioritisation of high-risk groups in vaccination programmes rolled out overseas. 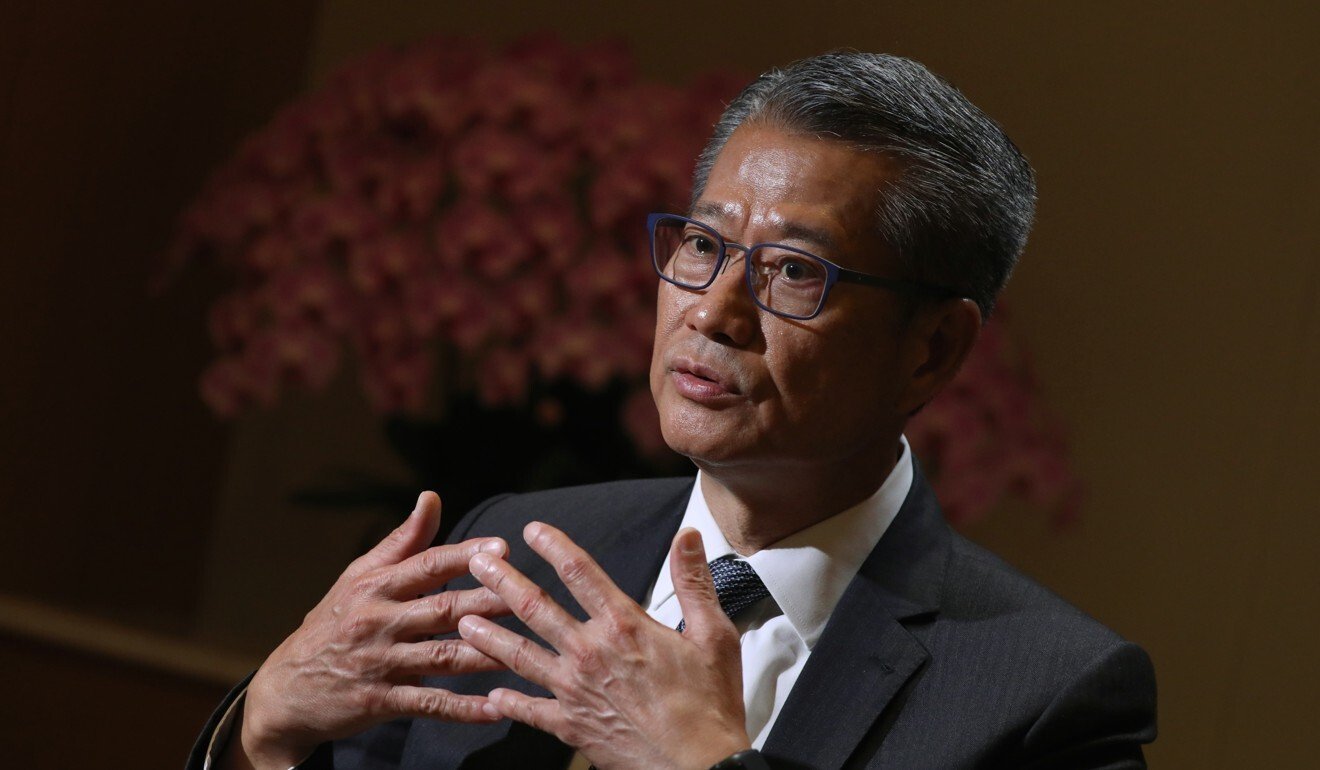 Chan said that while overall retail sales dropped 7 per cent to 27.33 trillion yuan (US$4.18 trillion) on the mainland in the first three quarters of the year, sales by online shopping rose about 10 per cent, to around 8 trillion yuan.

The minister said Hongkongers were used to shopping on the internet, and businesses should make better use of online platforms to seize opportunities.

In its “World Economic Outlook” report released in October last year, the International Monetary Fund estimated the mainland’s GDP would grow 8.2 per cent in 2021, while Hong Kong’s would expand 3.7 per cent. It projected global growth would be about 5.2 per cent.

It was an indicator of where the city’s economy was heading, because trade and logistics made up about 20 per cent of Hong Kong’s GDP, he added.

Official figures showed the value of exports rose 5.6 per cent in November from a year ago to HK$379.6 billion.

“While restaurants have been affected by the pandemic, they do not represent a big part of Hong Kong’s GDP,” he said.

Justice minister Teresa Cheng Yeuk-wah also pointed to the five-year plan as central to the city’s prospects. Writing on her blog, Cheng said the development goals for the Greater Bay Area offered tremendous opportunities for Hong Kong’s legal sector, noting the central government’s support for the city to become an arbitration centre.

The Greater Bay Area is Beijing’s plan to connect Hong Kong, Macau and nine cities in Guangdong provinces into an economic and innovation powerhouse.