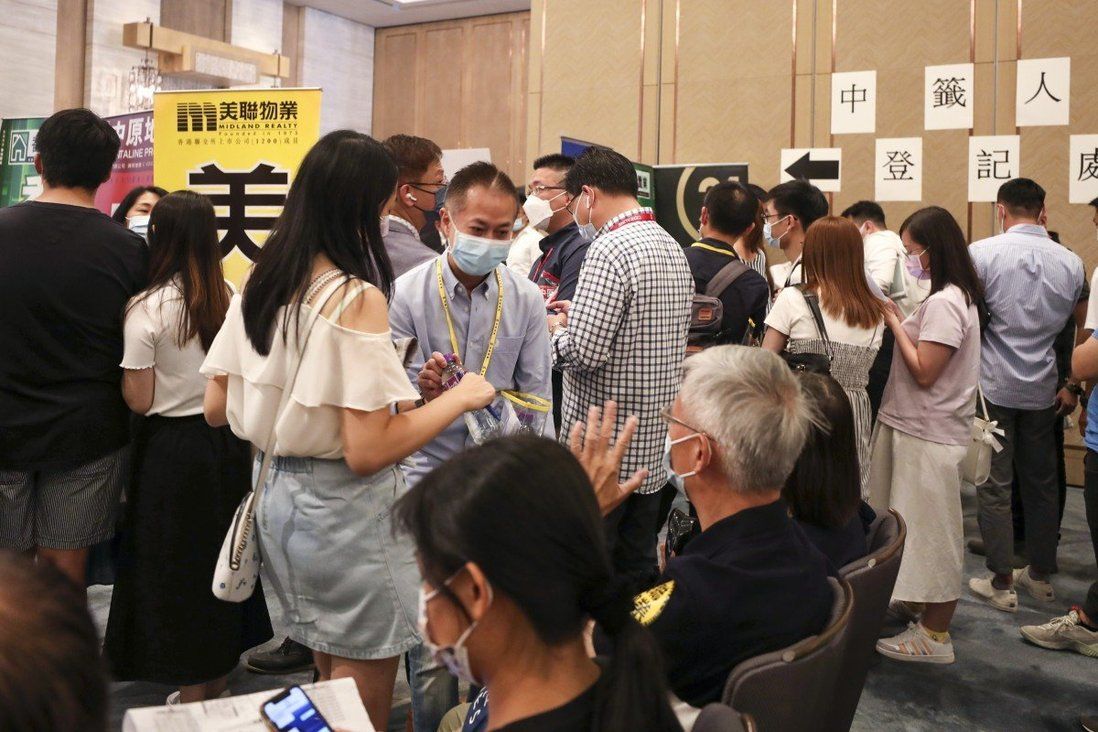 More property buyers are rushing into the market to get ahead of rising prices and potentially higher mortgage rates as the local monetary authority is expected to raise interest rates in lockstep with the US Federal Reserve’s tapering policy.

Hong Kong’s homebuyers continued to pile into the residential property market, snapping up three of four flats on offer in two districts across the city, encouraged by an improving local economy and prospects of easy financing.

Kwai Hung Group sold 128 of 130 flats released in the first batch of the Mangrove project in Hung Hom, defying the banks that pulled the plug on mortgage financing amid concerns over the developer’s ability to complete the project. At Wong Chuk Hang in the south of Hong Kong Island, Kerry Properties sold 69 out of 135 flats at La Marina, jointly developed with Sino Land and MTR Corporation.

“The price of most homes at Mangrove are below HK$6 million (US$771,000), so it is particularly alluring to young home seekers looking for their first homes,” said Sammy Po Siu-ming, chief executive of Midland Realty’s residential division, adding that combined sales on Saturday and Sunday are expected to mark the fourth consecutive weekend of sell-out launches. “The sentiment recently is quite good with the Covid-19 getting eased and the city’s economy recovering.” 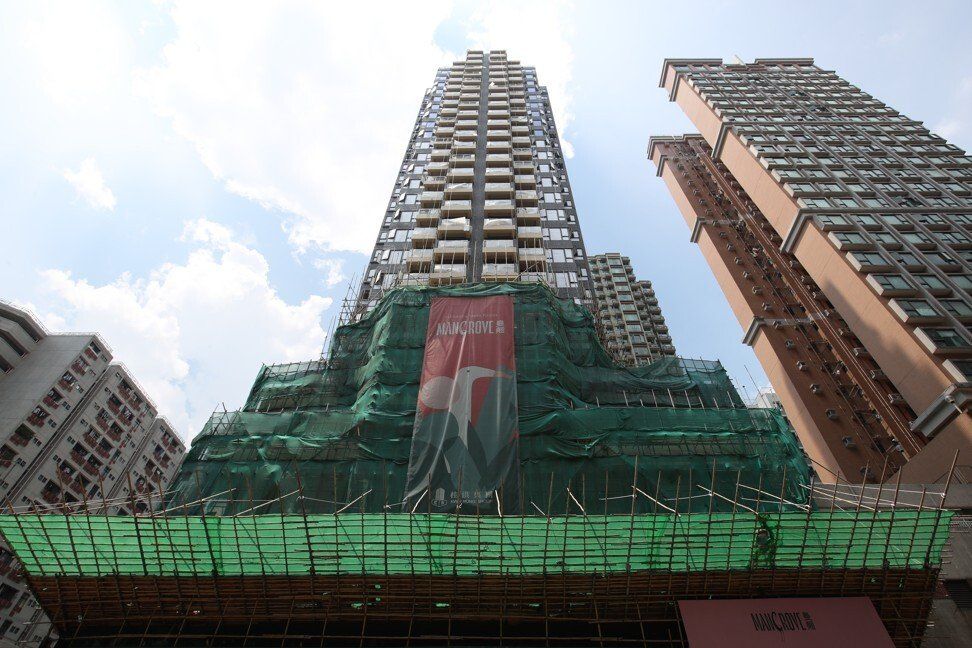 Figures from the Census and Statistics Department released on Thursday showed that the rate dropped to 4.7 per cent for the three-month period ending in August, the lowest since early 2020.

More property buyers are rushing into the market to get ahead of rising prices and potentially higher mortgage rates as the local monetary authority is expected to raise interest rates in lockstep with the US Federal Reserve’s tapering policy.

Some investors are also looking to park their capital in fixed assets amid near-zero interest rates.

Hong Kong’s sales of newly completed homes are on track to reach a record 2,000 units in September, a 55 per cent increase from August, the best since May, according to Centaline Property. 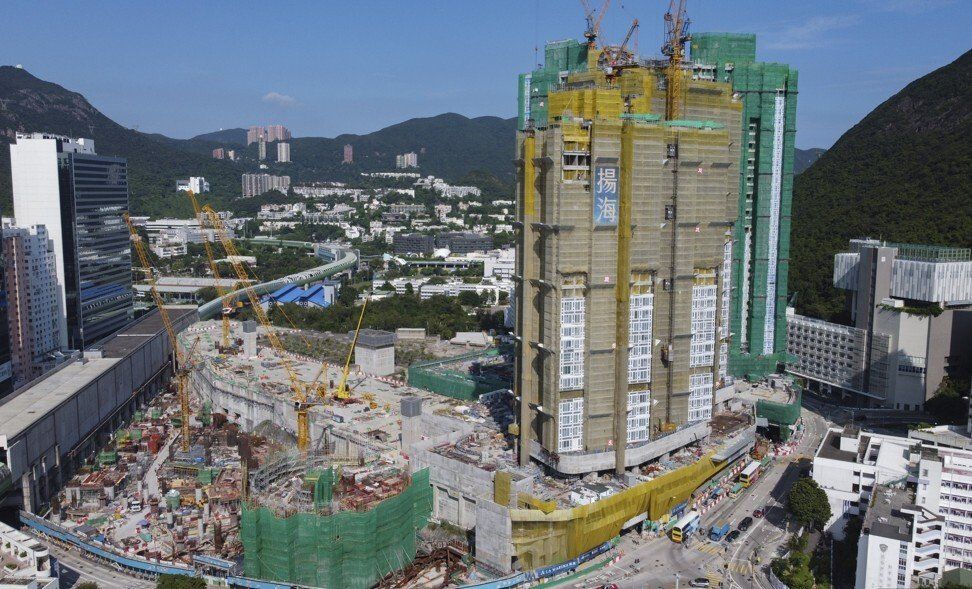 It could be that banks are not familiar with the developer, Kwai Hung, which has not offered a new housing project for sale since 2002, according to mReferral Mortgage Brokerage Services.

Still, property buyers shrugged aside the lack of mortgage loans for the Mangrove project, with more than 8,117 buyers registering their interest to buy, or 63 buyers vying for every available flat.

At Wong Chuk Hang, the 135 units of La Marina, measuring between 186 and 334 square feet, were offered for sale at an average price of HK$36,590 per sq ft, or 18 per cent higher than the average price it first launched last month.