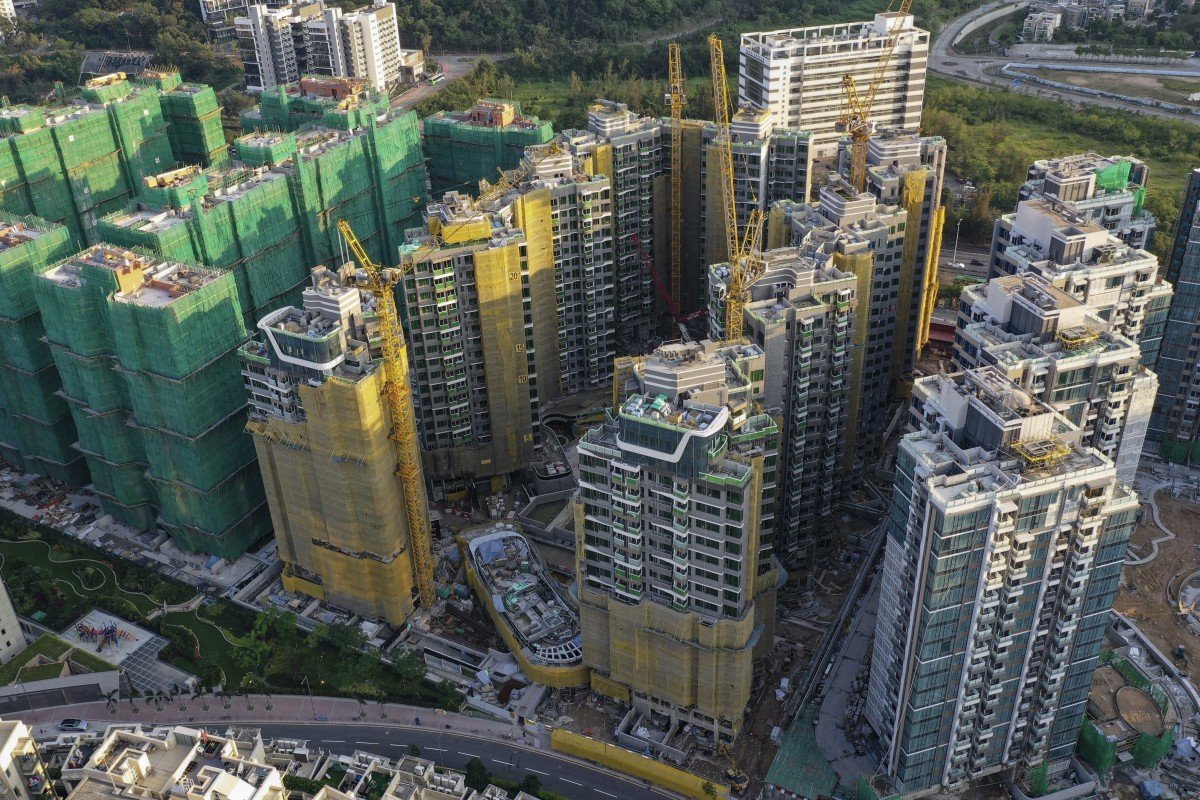 Nine buyers walked away from Hong Kong developer K Wah International’s Solaria project in Tai Po district, forfeiting the HK$11.83 million on Friday, according to the project’s Register of Transactions.

The second instance, of 10 forfeitures, was reported from Solaria on April 29. Altogether, more than 100 homebuyers have walked away from their purchases so far this year, according to reports.

Hong Kong’s economy has taken a battering since the heydays of June 2018. The year-long US-China trade war, the city’s anti-government protests and the novel coronavirus outbreak have all taken their toll, pushing the city’s economy into recession over two quarters of economic contraction. The proposed introduction of a new national security law by Beijing, announced at “Two Sessions” last week, has added to the turmoil by sparking fears about market stability.

Centa-City Leading Index, Centaline’s timelier price index for used homes, has declined about 5 per cent between June 2018 and now. It has dropped about 6.8 per cent since June 2019.

“The flats were bought less than two years ago. Some buyers might have problems with mortgages and funds,” said Ray Au, senior principal district sales manager at Centaline Property Agency. “Some might be more pessimistic about market prospects.”

Some buyers might have found their circumstances had changed because of rising unemployment in Hong Kong, as well as uncertainty around jobs in the city.

Every project reports some cases of forfeiture, Au said. But the percentage was usually low compared with the total number of flats sold, he added. The nineteen cancellations at Solaria were unusual in that respect.
K Wah did not respond to a request for comment.

The nine flats abandoned last week measure between 325 sq ft and 597 sq ft, and were offered at between HK$6.28 million to HK$10.92 million. These will now be resold in a new sales arrangement, as per common practice.

Such cases of forfeiture are common when there is an abrupt change in market sentiment, and with properties that have long settlement periods, said Thomas Lo, property director at Century 21 Deluxe Home. Other projects in the area, to be delivered next year or later, such as Centra Horizon and The Regent, might face similar issues, he added.

Projects that came up after Solaria in the area were cheaper, according to an agent. This may have prompted some buyers to ditch their relatively more expensive purchases at the K Wah project amid a deteriorating market and new, cheaper options.

The recent forfeitures have also coincided with Beijing’s announcement that it was going to introduce a national security law in Hong Kong. This has “caused some buyers to worry about the withdrawal of funds in the market,” said Willy Liu, chief executive of Ricacorp Properties. “The stock market plunged last Friday, which has dampened the confidence of buyers.

“Demonstrations and scenes of violence will have a greater impact on the volume and transactions in some districts,” he added.
#Coronavirus
Add Comment