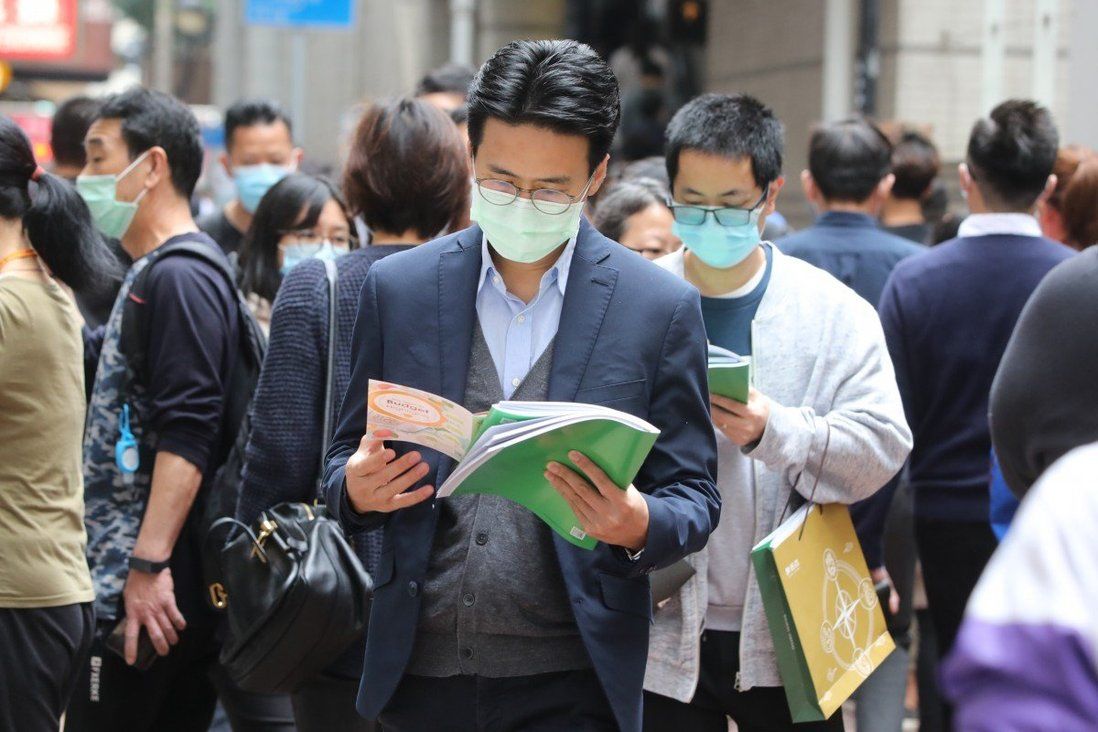 Relief measures and stamp duty welcomed by industry leaders, and while politicians applaud HK$5,000 spending voucher, some say it was not enough to alleviate concerns over unemployed.

The Hong Kong finance minister’s latest budget has drawn criticism and praise in equal measure, with some lawmakers saying it was insufficient to alleviate unemployment fears, but business leaders praising him for addressing their most pressing needs.

Industry leaders and pro-establishment lawmakers lauded Financial Secretary Paul Chan Mo-po for pledging more relief measures for businesses, and an increase to the stamp duty for stock transactions, but politicians also warned that the measures, including an electronic voucher to boost consumption, did not sufficiently deal with the needs of the city’s most vulnerable.

With the fight against Covid-19 still the government’s top priority, more had to be done to help the unemployed, they said.

“This budget addresses our three most pressing needs: supporting the people and businesses who have been worst affected by Covid-19; safeguarding our standing as a premier financial, business and tourism centre; and laying the foundations for new innovation-led growth,” Peter Wong Tung-shun, chairman of the Hong Kong General Chamber of Commerce, said.

But Liberal Party leader Felix Chung Kwok-pan said it was not enough.

“The government must do more to support employment and enterprises, so that when more people get vaccinated, they can spend money with the vouchers and create a multiplier effect and get the economy going again,” he said.

In his budget speech on Wednesday, Chan proposed raising the duty on any stock trade to 0.13 per cent for both the buyer and seller, from 0.1 per cent.

Calvin Tai, interim chief executive of the Hong Kong Exchanges and Clearing Limited (HKEX), said the government did not consult the exchange before making the proposal.

But while Tai said he was disappointed by the decision to raise the stock transaction stamp duty, he added he understood it was an important source of government revenue.

The Hang Seng Index closed at 29,718.24 on Wednesday, dropping 914.4 points compared to the day before – marking the largest single-day plunge in nine months.

“My sector is strongly against this,” said financial services sector lawmaker Christopher Cheung Wah-fung. “I believe that more than 2 million local investors, as well as mainland investors, would find the secretary’s decision unacceptable.”

“Let’s wait for a week, and see if local stock transactions remain strong,” he said. “Asian and European markets were not doing well either, so it’s not fair to say the Hang Seng Index plunged because of this.”

Wong said increasing stamp duty was “a choice when there is no choice”, as the economic and political cost of increasing revenue through other means would be greater.

“What other industry has been doing better amid this global pandemic?” he asked. 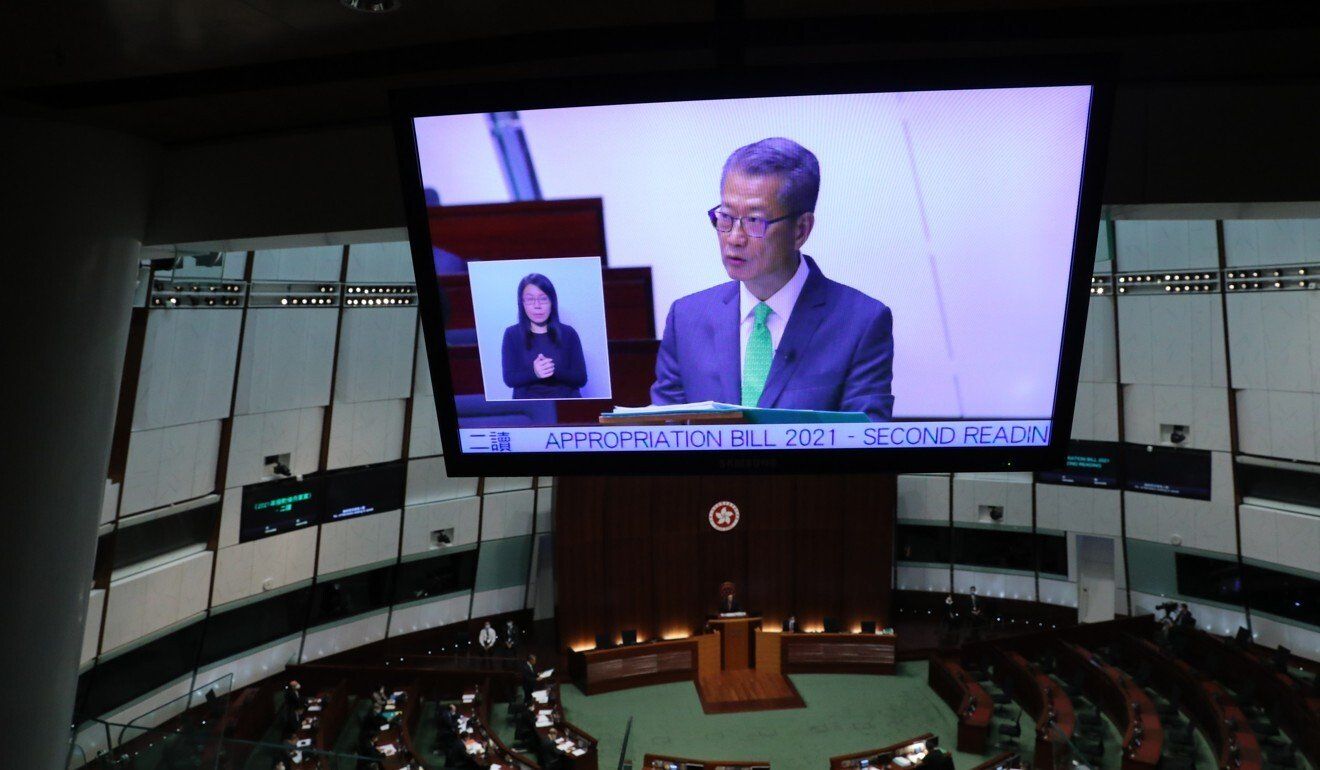 Chung agreed with Cheung, saying the increase in stamp duty was a proposal raised by his party.

“My party won’t encourage the government to increase tax rates, but this is a way that guarantees that you can quickly see the increase in revenue, and the impact is minimal,” he said.

Chung also praised the finance minister for adopting his party’s proposal to issue electronic consumption vouchers. Chan’s plan is to issue HK$5,000 (US$645) in digital coupons, in instalments, to each eligible Hong Kong permanent resident and new arrival aged 18 or above to stimulate local consumption.

“I am just worried about the implementation. There are always hiccups when this government rolls out new things,” the lawmaker said.

Regina Ip Lau Suk-yee, chairwoman of the pro-establishment New People’s Party, also welcomed the vouchers, and hoped they were delivered in such a way that small businesses, instead of large enterprises, would benefit.

“But we are disappointed about the reduced sweeteners for the middle class. They also faced financial hardships amid the epidemic,” she said.

Starry Lee Wai-king, chairwoman of the Democratic Alliance for the Betterment and Progress of Hong Kong, believed Chan could have done more for the unemployed.

Rather than handing out cash for the jobless, the financial secretary pledged to set up a special 100 per cent loan guarantee for affected individuals, with the loan ceiling set at HK$80,000 for six months.

“Offering loans to them is never the best solution,” Lee said. “It will only incur debt or may lead to abuse. I hope the government won’t close the door to cash subsidies.” 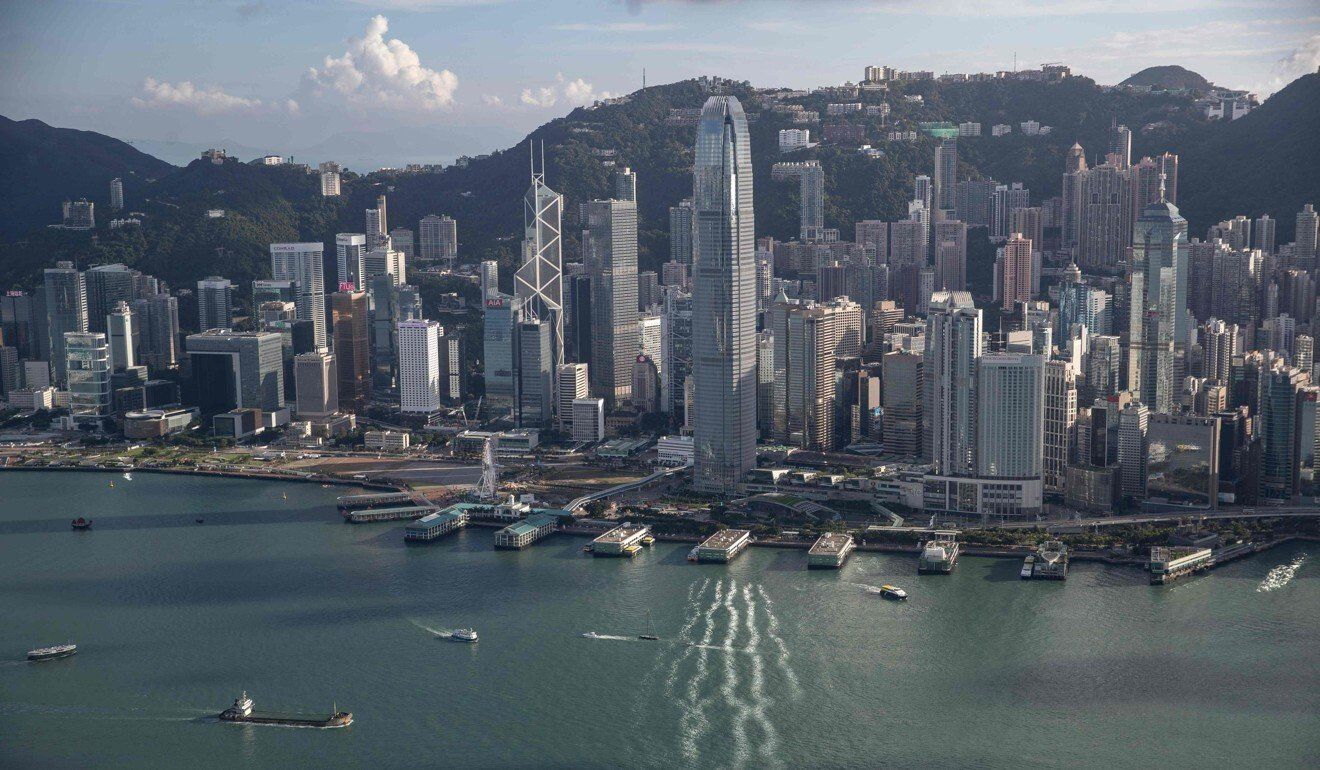 Paul Chan was praised by business leaders but some of his decisions were questioned by lawmakers.

Federation of Trade Unions lawmaker Kwok Wai-keung agreed. He said even though Chan deserved credit for giving out some sweeteners to the underprivileged, the federation would continue to press the government on offering more financial assistance to those who lost their jobs.

Opposition activist Lo Kin-hei, chairman of the Democratic Party, also said he found it contradictory for Chan to emphasise the importance of finding new sources of revenue, while reducing support for the underprivileged.

“Our administration has a system in place, and the ability to hand out cash, which is the simplest and most direct way to help the people,” he said. “Chan did not want to do more to help the unemployed, so what is that extra money from stamp duty for?”

Their conclusion, the insider added, was that stamp duty was the only possible way forward at this stage, because it was not the right time to increase salary and profit tax.

Chinese University political scientist Ivan Choy Chi-keung said Chan had delivered a relatively measured budget this year. While the finance chief stopped short of providing cash handouts to score points with the public, he nevertheless proposed other schemes, such as the e-vouchers and small loans for the unemployed, in a bid to pacify pro-establishment lawmakers.

Choy believed the central government would be content with Chan’s budget.

“The rules have changed in which Beijing might not be concerned whether the budget impresses the public. Instead the central government simply hopes it does not have to worry about Hong Kong,” he said.