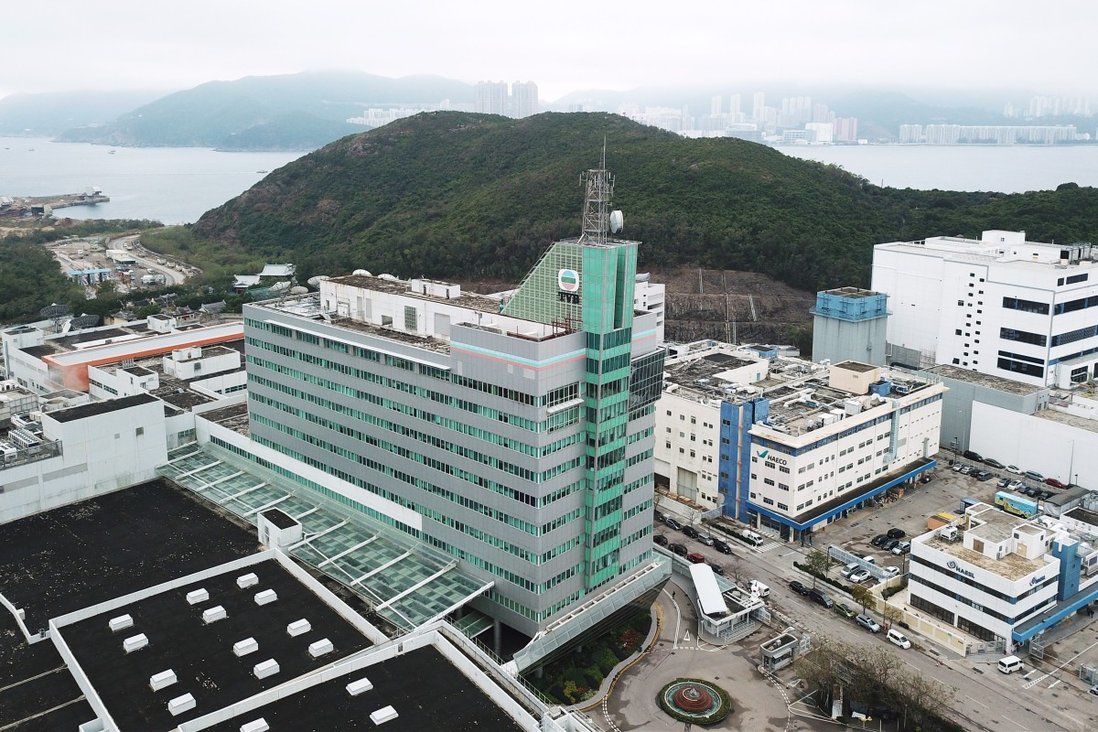 TVB says it is confident about further improvements as city’s economy has continued to rebound amid eased Covid-19 rules.

Hong Kong’s biggest free-to-air television station TVB has posted a narrowing of net losses by 21 per cent to HK$224 million (US$28.5 million) in the first half of this year compared with the same period in 2021, owing to its newly acquired e-commerce platform and continued growth in mainland China.

The broadcaster on Wednesday said it was confident about further improvements as the city’s economy had continued to rebound amid eased Covid-19 rules, forecasting an increase of at least 20 per cent in advertising income for the second half compared with the same period last year. 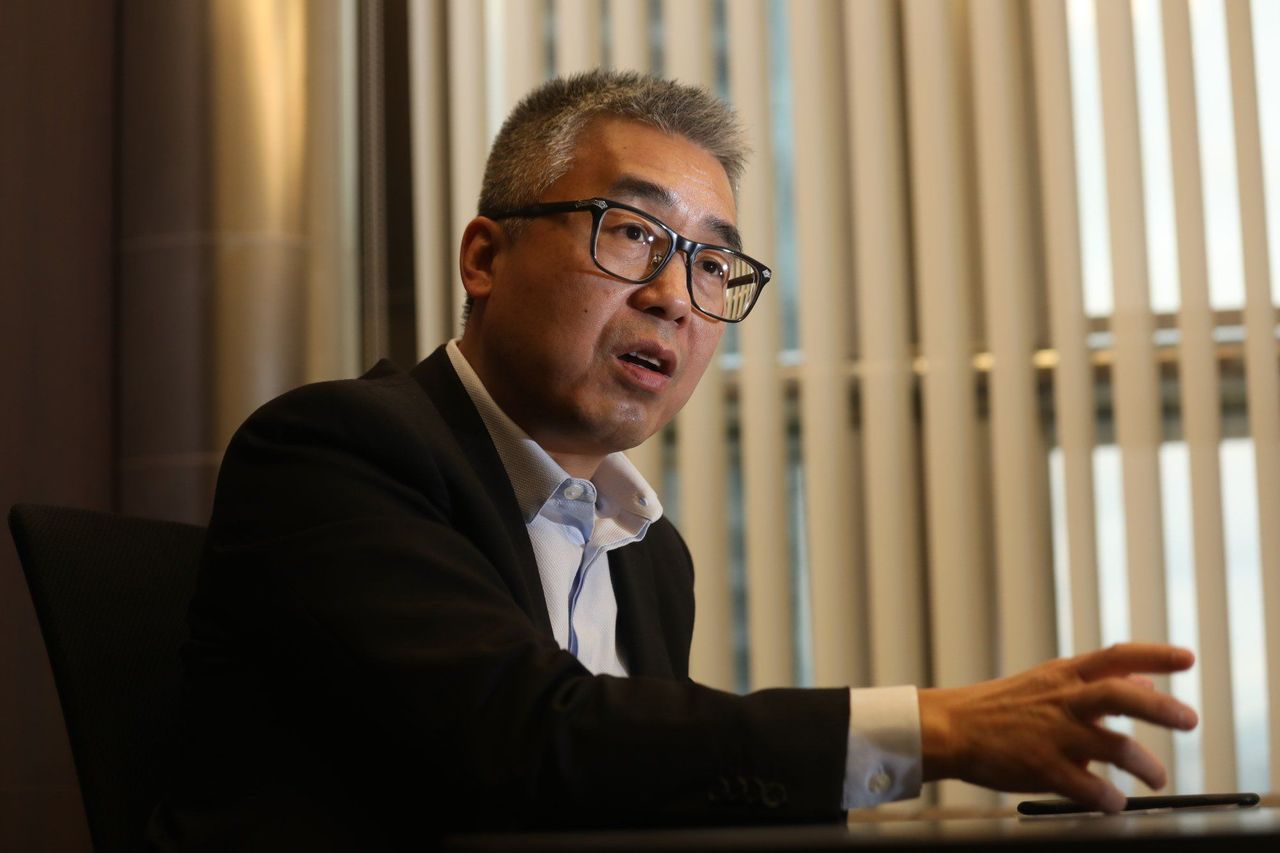 The station is controlled by Li, an influential Chinese businessman and media mogul.

Hui added that the company would continue to increase direct touch points with viewers and consumers through content and e-commerce, while further leveraging its brand on the mainland and around the world.

Revenue for TVB surged 46 per cent to HK$1.82 billion in the first half, compared with HK$1.25 billion during the same period last year.

While the city’s fifth wave caused advertising between February to April to slump, it rebounded strongly in May and June once pandemic restrictions were eased.

Despite the positive forecast for ad revenue in the second half, Siu Sai-wo, TVB’s general manager for business operations, said the environment for advertising remained challenging.

“The interest rate is going up and we see inflation is going up also, but we can see TVB’s market position is much better compared with last year,” he said.

“We are quite confident that we can lead the market in the second half of the year, that’s why we set an ambitious growth target of 20 per cent.”

The station had been struggling with plummeting advertising revenue and viewership, with the pandemic adding to its woes from the 2019 social unrest.

Shares of TVB rose 1.9 per cent to HK$3.79 on Wednesday, before the results announcement.