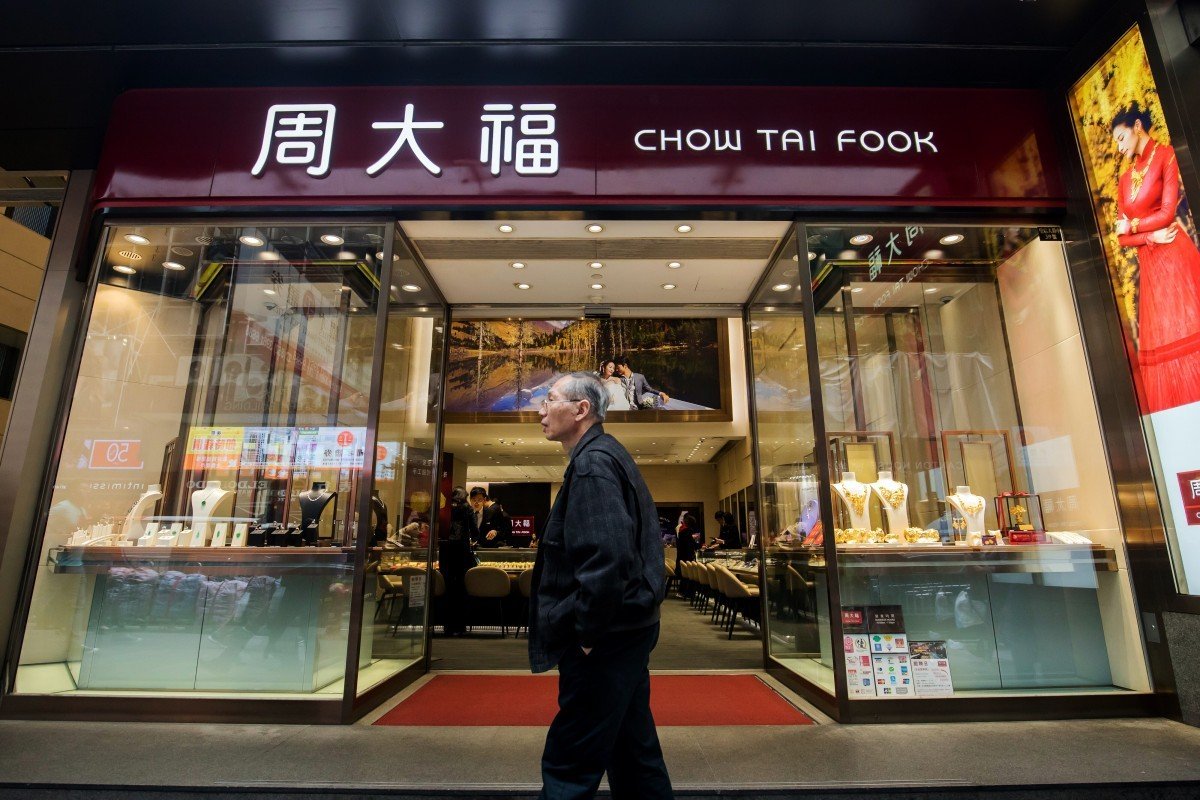 Hong Kong brands, long considered to be of higher quality, seek ways of coping with ‘Made in China’ labelling rule

Hong Kong businesses whose products are recognised globally as being of a higher quality and refinement are working on strategies to cope with a new US requirement that all exports from the special administrative region be labelled as “Made in China” after September 25.

In the short term, Hong Kong companies might have to rely on their importers in the United States to help clarify the actual origins of their products to customers, George Leung Siu-kay, chief executive of the Hong Kong General Chamber of Commerce, said in an interview.

“In the long term, companies might need to draw up individual sales plans that suit their own capabilities, to cope with the growing uncertainties in the US market,” Leung said.

The labelling rule was announced in a US government notice on August 11, and followed an executive order by US President Donald Trump on July 15, which suspended the privileges Hong Kong enjoyed under the Hong Kong Policy Act of 1992. The city will now be treated as “just another Chinese city”.

The order was signed in response to Beijing’s national security law for Hong Kong, which the Trump administration considers as hurting the city’s autonomy.

The city’s exports to the US amounted to US$471 million last year, or 0.1 per cent of its total exports, according to government data. But Hong Kong is studying the World Trade Organisation rule book for ways to challenge the US over the labelling requirement. 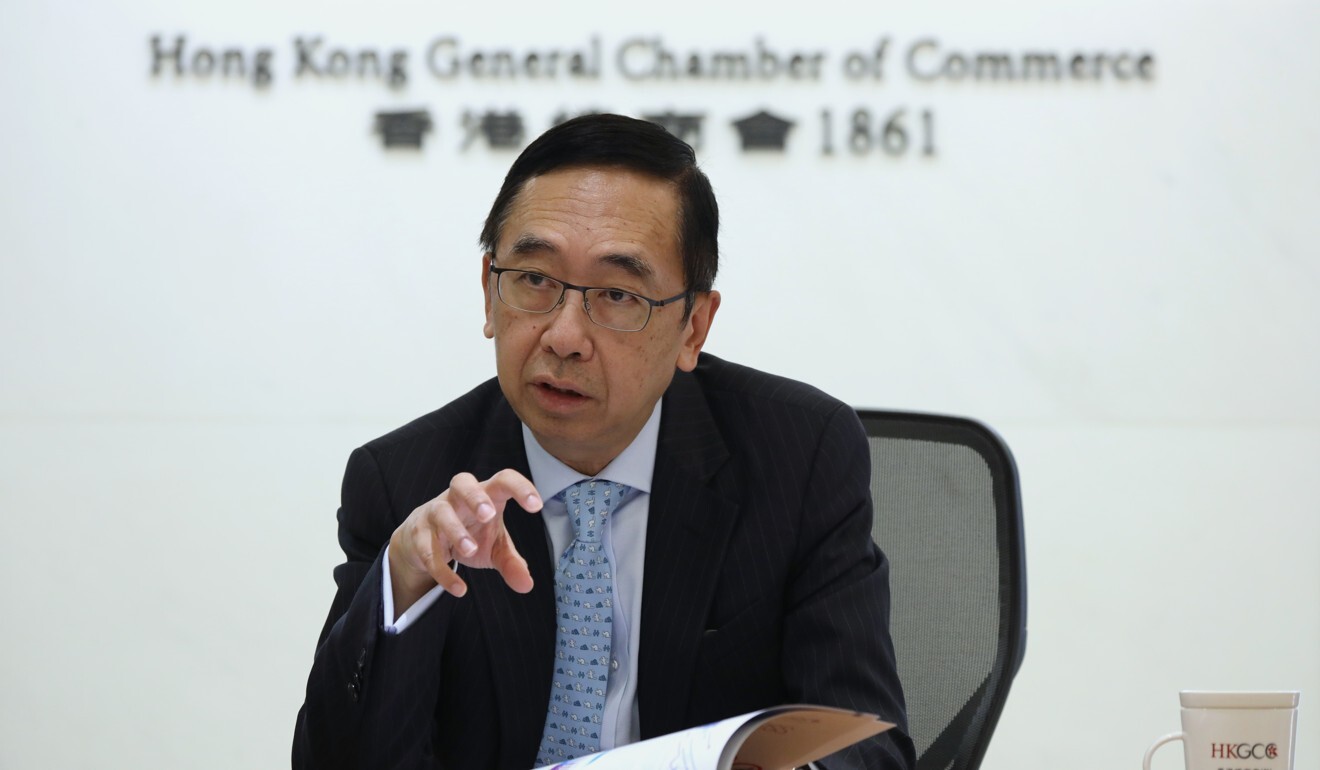 The Hong Kong General Chamber of Commerce’s George Leung says Hong Kong companies might have to draw up individual sales plans to cope with the uncertainties in the US market in the long term. Photo: Nora Tam

“Some US clients specifically want ‘Made in Hong Kong’ products – they do not accept goods made in China. Hong Kong brands are recognised as makers of high-quality goods, not only in the US but also Europe and Australia, ” Simon Wong Ka-wo, chairman of the Hong Kong Brand Development Council, said in an interview.

Wong, who is also the chairman of Kampery Group, a 27-year-old Hong Kong-based manufacturer and seller of tea, coffee and wine, said companies needed to rebrand their products to differentiate themselves from Chinese products.

Kampery produces and sells Hong Kong-style three-in-one instant milk tea under the popular Dai Pai Dong brand. “Although most of Hong Kong’s exporters have moved their production bases to China, there are still some industries with facilities in the city, partly due to clients’ requirements. Food is one of these industries,” he said.

“The US is not a major market for us, but it will give us some headaches. We will have to redesign our packaging and might also have to redo some of our promotions. A little change as such will not affect all of our strategy,” Wong said. “We are also considering setting up a small production line in the US to serve the market in North America.”

Lee Kum Kee, a Hong Kong-based company that has been selling its oyster sauce since 1888 , has expanded to sell more than 200 Chinese sauces worldwide, including the US. “As the US rule is very new, we are in the process of assessing its ramifications,” a spokesman said.

“Lee Kum Kee’s products can be found in more than a hundred countries and regions throughout the world. To better serve local and regional market needs, we have established production bases in Hong Kong, mainland China, Malaysia and the US,” he added.

Chow Tai Fook Jewellery, which was founded in 1929 and has a sales network in Hong Kong, mainland China, Asia and the US, said: “We have vendors in Southeast Asia that manufacture wholesale products for the US market, so the new policy will have a limited impact on us.”

Vitasoy International Holdings, the home-grown Hong Kong beverage company set up in 1940, said it will comply with the requirements. “We are closely monitoring the development of the new regulations, and will respond accordingly,” a spokesman said.