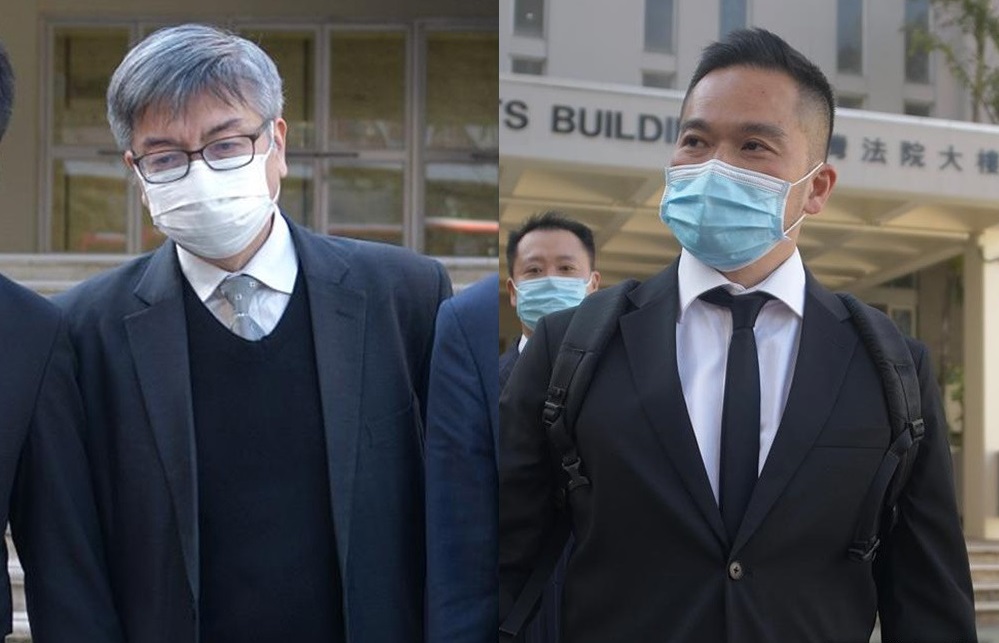 A former senior official at the city’s stock exchange was found not guilty by a Hong Kong court on charges of taking bribes to facilitate at least 12 initial public offerings.
After about three months of deliberation, District Court Judge Gary Lam Kar Yan said on Friday that the prosecution had failed to provide unchallenged evidence that Eugene Yeoh, who was IPO vetting co-head at Hong Kong Exchanges & Clearing Ltd., had received HK$9.15 million bribes from his co-defendant, Richard Lum, who was also acquitted. The pair had both pleaded not guilty.

They were arrested in June 2019 after a joint operation by the Independent Commission Against Corruption and the Securities and Futures Commission codenamed “Cold Mountain.” Shortly before his arrest, Yeoh resigned from the exchange after a tip-off triggered an internal probe that found he had routinely deleted emails and phone messages and failed to provide financial statements for the vetting process.

Their detentions shook the exchange at a time when it was seeking to shed an image as a home to many questionable, closely connected companies. Hong Kong has been the top global fund-raising center in seven of the past 12 years, but has been criticized that it sometimes sacrificed investor protections to win business. There has been a steady stream of flareups between the bourse and the regulator over IPO quality and the proliferation of shell companies, among other issues.

Yeoh, a former banker, could reasonably meet with people he knew from the past and handled hundreds of IPO applications a year in his capacity as a listing official, the judge said. With no formal filings naming Lum, the court also accepted that Yeoh could have been unaware of the links to any IPOs.

Prosecutors and the defense called more than 20 people to the stand, including bankers, brokers and exchange officials, during the six-week trial. Yeoh and Lum didn’t testify.

Yeoh’s defense had argued that Lum was a personal acquaintance and that the former bourse official was not aware of any of Lum’s connections to IPOs.

Lum, who was dubbed “IPO Guru” in certain circles, often made deals in a local nightclub and raked in millions in Hong Kong dollars in consulting fees by highlighting his close connections to insiders at the bourse, according to the prosecution.

The judge rejected the prosecution’s argument that cash deposited to an account of Yeoh’s wife, Vivian Hou, a fund manager, were the evidence of bribes. At the trial, Hou said the cash was invested on behalf of Lum in hedge funds and pre-IPO shares in companies such as Kuaishou Technology and Lufax Holding Ltd.

The judge said on Friday that the court accepted the explanation that the money was intended for investments.

Handshake deals are common in the finance community even with sums as large as millions of Hong Kong dollars, the judge said, accepting that Hou, a former Deutsche Bank AG analyst, would have better access than Lum to certain hedge funds.
Add Comment