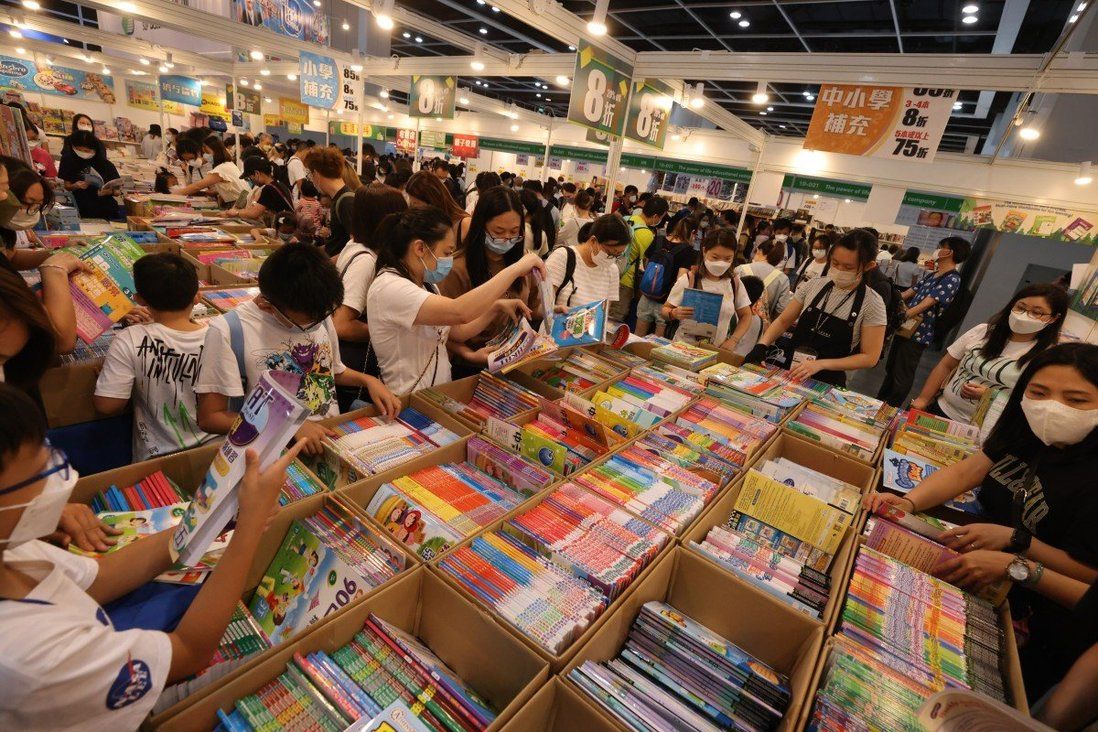 About 850,000 people in total visited the Hong Kong Book Fair 2022, the event’s organiser has said, accounting for a slight increase from the number of attendees last year.

Asia’s largest annual book fair drew to a close on Tuesday at the Convention and Exhibition Centre, with visitors snapping up books, snacks, sports and leisure products from more than 700 exhibitors over the seven-day event.

The number of attendees this year rose about 2.4 per cent from the 830,000 visitors to last year’s book fair, which was also organised by the Trade Development Council (TDC). 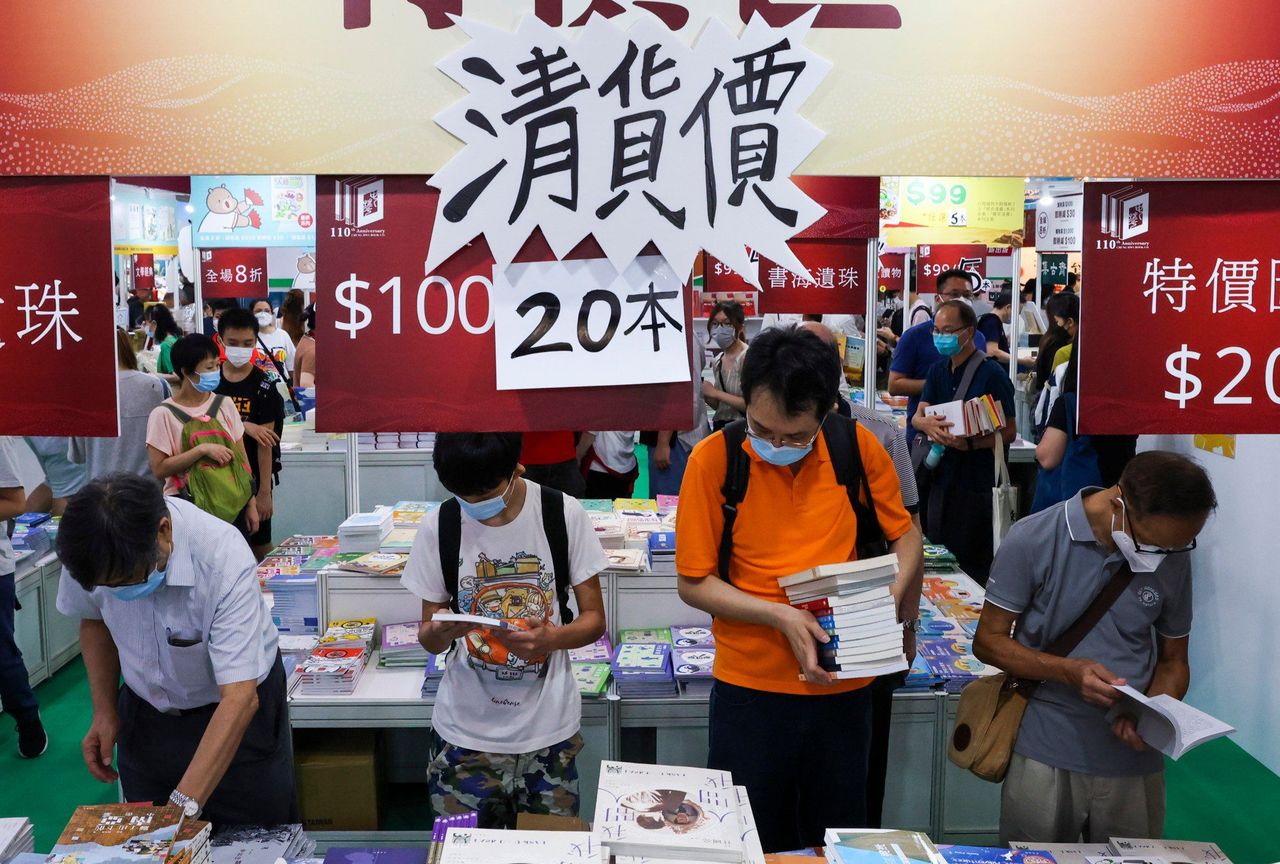 Attendees spent an average of HK$879 (US$112) at this year’s fair, which used the tagline: “Reading the World: Stories of Hong Kong”, according to a survey of more than 800 visitors. This marked an increase of about 7.5 per cent from last year’s figure of HK$817.

The top three popular genres of books among visitors were fiction, literature and comics, the survey noted.

“We are very grateful to all our exhibitors and visitors for their support for the book fair, the Sports and Leisure Expo and World of Snacks. Some visitors even brought their whole family along,” said Sophia Chong Suk-fan, deputy executive director of the TDC.

The theme for this year’s book fair was “History and City Literature”, and was held alongside the TDC’s Sports and Leisure Expo and World of Snacks from July 20 to 26.

The TDC earlier rejected some publishers’ applications to participate in the book fair, which was among a string of activities celebrating the 25th anniversary of Hong Kong’s return to Chinese rule.

Independent publishers Hillway Culture and One of a Kind previously said they were notified by the council that their applications to join the event had been rejected without reason. Both had taken part in the book fair in previous years.

Yeung later brought together 12 publishers for a Hongkongers’ Book Fair, which aimed to offer readers titles with local flair or collections deemed too sensitive or unmarketable at the week-long mainstream event.

But his plan hit a wall before its launch, when he was told by the owner of the private venue at Mall Plus in Causeway Bay, where the fair was to be held, that his booking had been terminated.