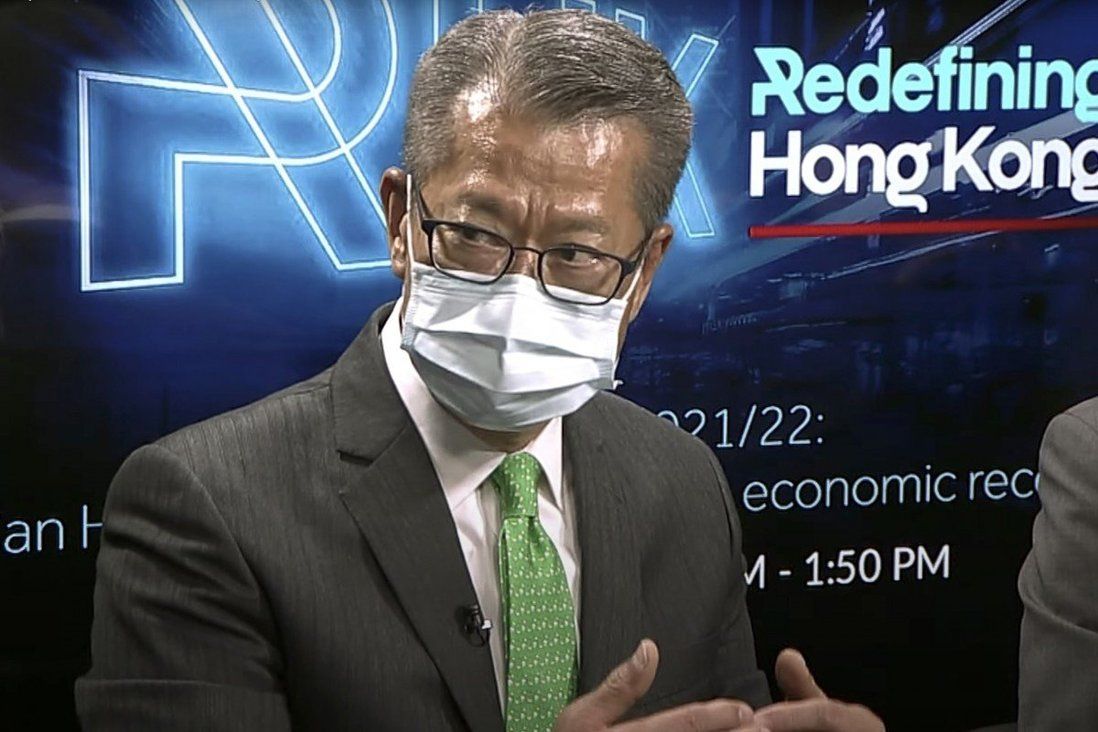 In the latest webinar of our Redefining Hong Kong series, Financial Secretary Paul Chan reveals mainland investors could tap into market as early as this summer, and outlines his plan for review of city’s property taxes.

Chinese investors could tap into Hong Kong’s bond market as early as this summer, the city’s finance minister revealed on Thursday, as he outlined his plan to review property tax.

Financial Secretary Paul Chan Mo-po said the review would focus on topics including applying different charges to properties of different value, and having those who bought just for rental income pay more tax.

On introducing the controversial 30 per cent rise in stamp duty, he said the government would continue to monitor the market, and maintaining its competitiveness had always been officials’ main consideration.

In the latest webinar of the Redefining Hong Kong series organised by the South China Morning Post, Chan said the southbound trading of the Bond Connect scheme was expected to be launched as soon as “the early second part of this year”.

The scheme recorded an average daily turnover of nearly 30 billion yuan last year. So far, mainland investors have not been able to reciprocate and access the offshore bond market.

Chan said the city was preparing infrastructure to handle this, such as the central money markets unit.

“With an increasing product offering of Hong Kong and the increasing interest of mainland investors in allocating their investment internationally, the southbound bond connect will be a very exciting development,” he said.

In his budget speech last week, Chan said the Hong Kong Monetary Authority and the People’s Bank of China had set up a working group to drive the southbound initiative.

With Chinese bonds making up a rising proportion of portfolios for global investors, and the prospect of two-way traffic, authorities envisioned the scheme would attract more financial institutions to step up their bond arranging and trading operations in Hong Kong, further consolidating the city’s leading position in the Asian bond market.

Chan’s annual blueprint also highlighted a plan to review taxes for commercial and ­residential property, with a view to introducing a progressive model. Currently, rates are charged at a standard 5 per cent of a property’s annual rental value. 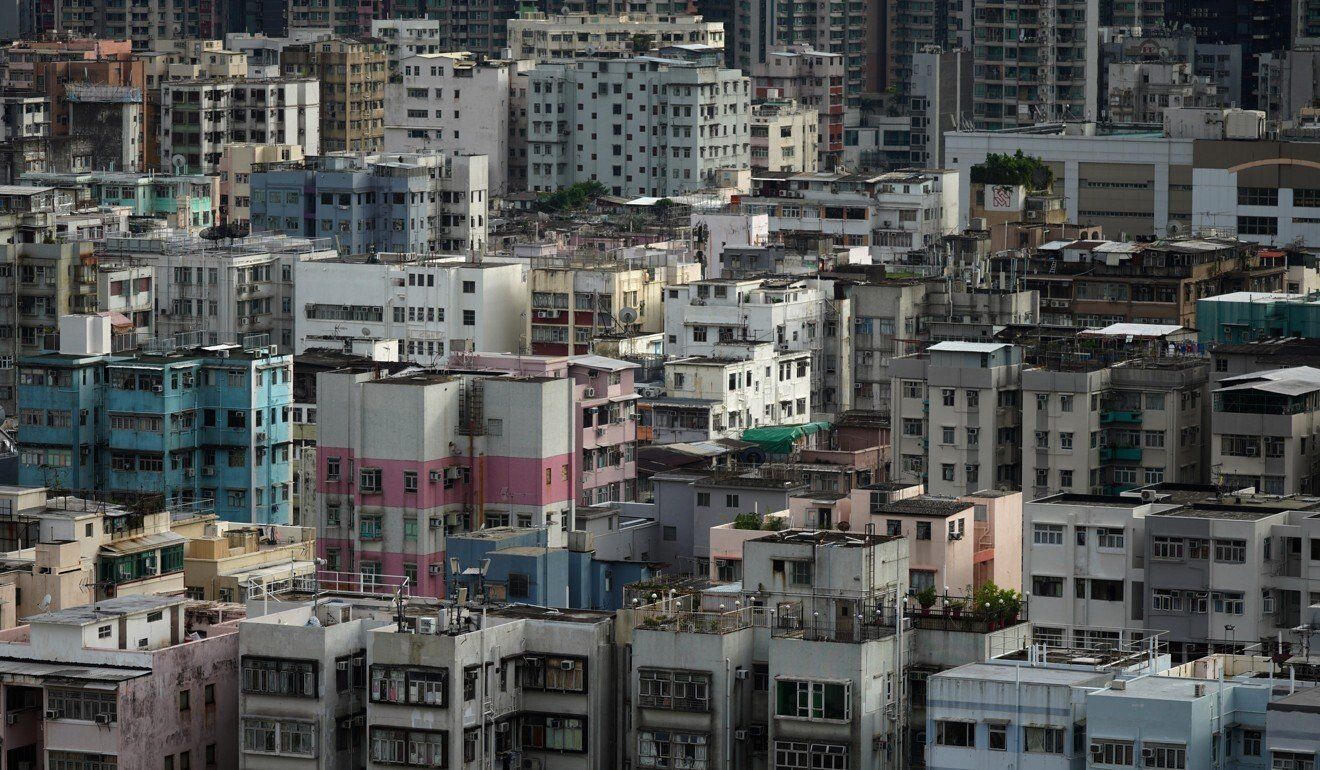 Financial Secretary Paul Chan has raised the possibility that more areas of the city’s property taxes could be reviewed.

On Thursday, the finance minister raised the possibility that more areas would be reviewed.

“Is there a possibility of applying differential rates to properties of different values or of different use?” he said.

“Would it be possible to be more targeted in terms of providing relief to the owner-occupier, but on the other hand taxing a little more for those owning it for rental income purposes? These, we will look into in the study of rate.”

He said tax policy was one way to tackle the city’s wealth gap and using this tool well would require a fundamental review of the city’s tax system, though he acknowledged eliminating the disparities might not be able to be done by these measures alone.

“To address the wealth gap, property is one key area,” he said, adding equal opportunities for children to make sure they have upwards mobility was important too.

Meanwhile, Hong Kong Exchanges and Clearing (HKEX), the operator of the city’s stock exchange, has named former JPMorgan Chase banker Nicolas Aguzin as its next CEO.

While HKEX’s mission is to connect capital between the world and mainland China, Aguzin is the first non-Chinese person to lead the world’s most valuable bourse operator, which has many dealings with mainland companies and authorities.

Chan dodged the question of whether the appointment would pose difficulty in communication between the HKEX and the mainland, saying the pick was a matter for the exchange’s board.

“The success of HKEX in the past is very much by capitalising on the unique position of Hong Kong in the economic development of the mainland,” he said.

Going forward, he said the body had to continue to do so and play a role to bring international investors to the market.