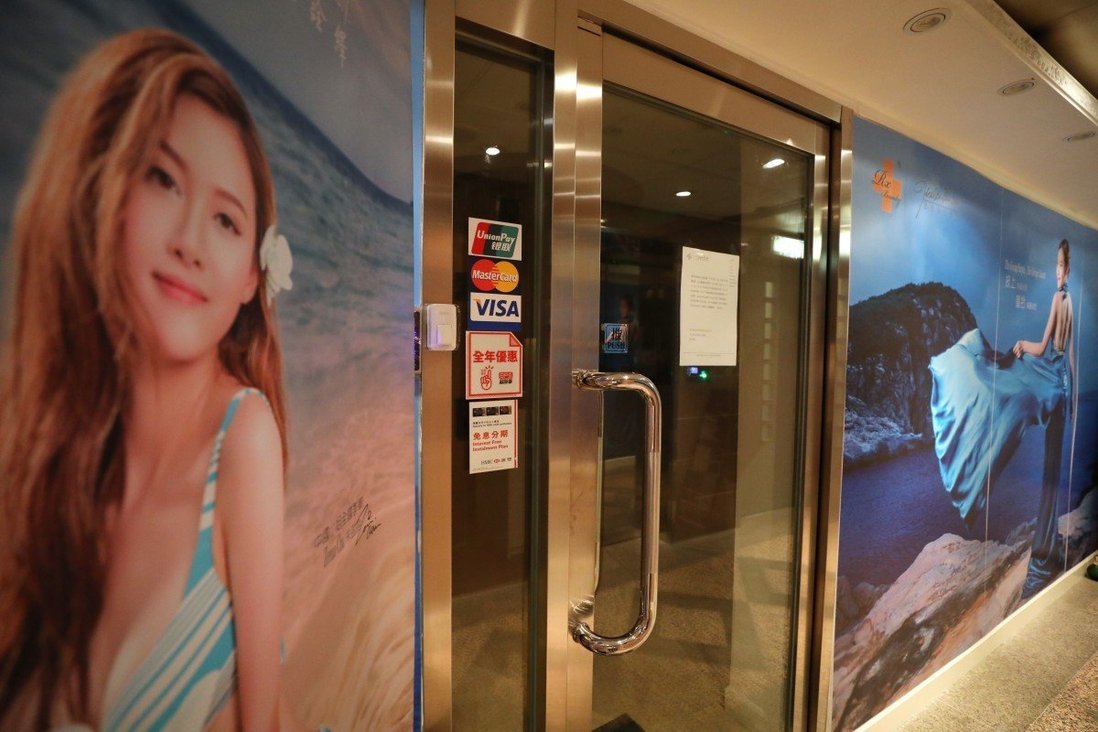 Industry representatives say businesses are in dire straits after being ordered to close last month amid the city’s fourth wave of infections.

Hong Kong’s struggling beauty salons will open on Thursday – symbolically at least – to protest against the social-distancing rules that forced them to close amid the fourth wave of coronavirus infections, with one industry leader warning of further action if officials refuse to meet them.

The beauty businesses, which were ordered to suspend operations from December 10, expressed their disappointment over the policy’s extension to at least January 20, saying around 56,000 workers in the sector were in deep water.

In protest, workers will open their shops on Thursday, hosting live streams to call for a dialogue with the government in hopes that officials can come up with a proposal to help the industry resume business as soon as possible. However, the outlets will not serve any customers to comply with social-distancing regulations.

Federation of Beauty Industry chairman Nelson Yip Sai-hung said the sector had previously asked for a meeting with the city’s No 2 official, Chief Secretary Matthew Cheung Kin-chung, but was rejected due to the pandemic situation. 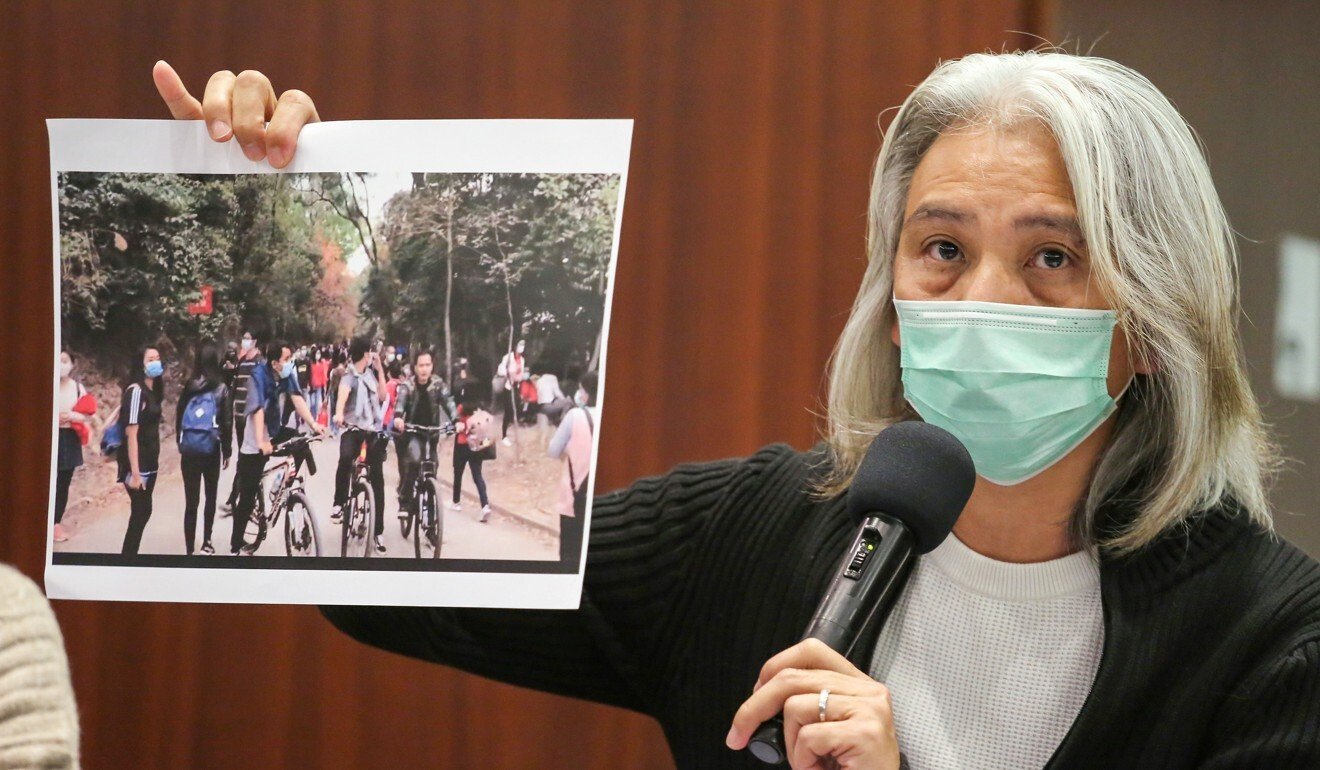 Nelson Yip has criticised the government for ordering salons to close for extended periods.

“We have had enough,” Yip said. “We haven’t done anything wrong. The chief executive and the chief secretary praised us for doing more than their expectation.”

He added: “It’s almost Lunar New Year. Workers have to pay rent or mortgages. How can they endure? And [officials] don’t even come out and have a meeting with us.”

Yip noted the sector had initially wanted to take to the streets, but that would be almost impossible given the ban on public gatherings of more than two people.

After the city’s fourth wave of infections intensified in late November, the government tightened social-distancing measures again, suspending operations of beauty outlets, cinemas, massage parlours and gyms. Bars have been forced to close, while restaurants can only serve a maximum of two people at a table, and dine-in services are banned after 6pm.

On Monday, health minister Sophia Chan Siu-chee said the current measures would last until January 20, and that relaxing them before the Lunar New Year in February was unlikely based on the current situation. 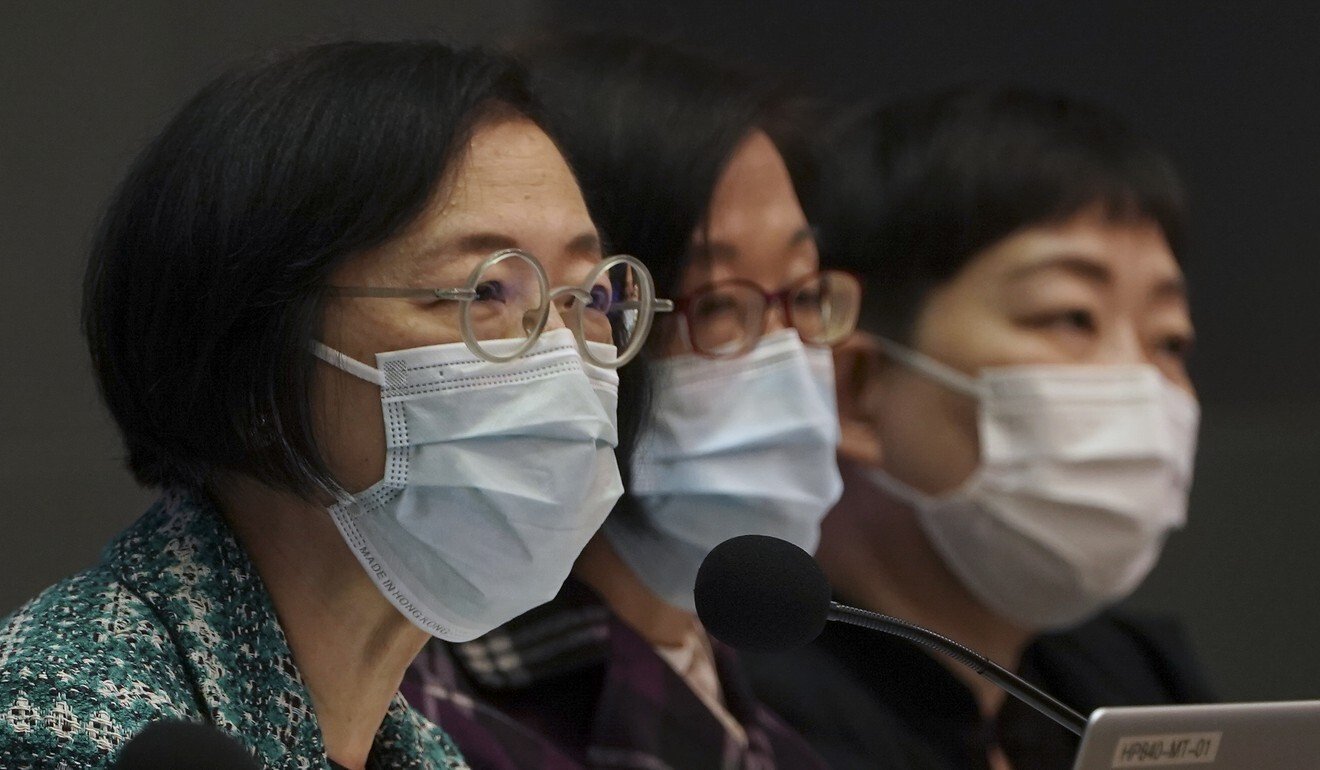 Beauty parlours were entitled to a one-off allowance of between HK$30,000 (US$3,869) and HK$100,000 each under the latest HK$6.4 billion coronavirus relief package announced last month, but the industry was upset that individual employees were left out.

The industry’s rare act of protest is slated to start at 12pm on Thursday, with more than 800 beauty parlours registered to join. Organisers hope some 10,000 workers will chip in to see to it that the industry’s messages go viral online.

Planned slogans include, among others, “We have to live. We have to work.”

Yip said some practitioners had floated the idea of serving customers as usual as an act of civil disobedience, but the industry heads did not want members to break the law. Others even proposed a hunger strike.

“But we don’t want to be this radical in our first step,” he said.

If officials still refused to meet industry representatives, Yip added, he could not rule out some going ahead with more radical ideas, although he discouraged it.

Angela Chan Sau-yee, who chairs the Federation of Beauty Industry’s executive committee, said Yip was not exaggerating the desperation, adding that some practitioners had been very emotional about the situation.

“Many are afraid they can’t make it through the Lunar New Year,” she said.

A government spokesman said that officials fully understood the industry’s difficulties and that the chief secretary was willing and prepared to meet the sector at a mutually convenient time. But to maintain social distancing, the meeting would be conducted via video conferencing, he said.