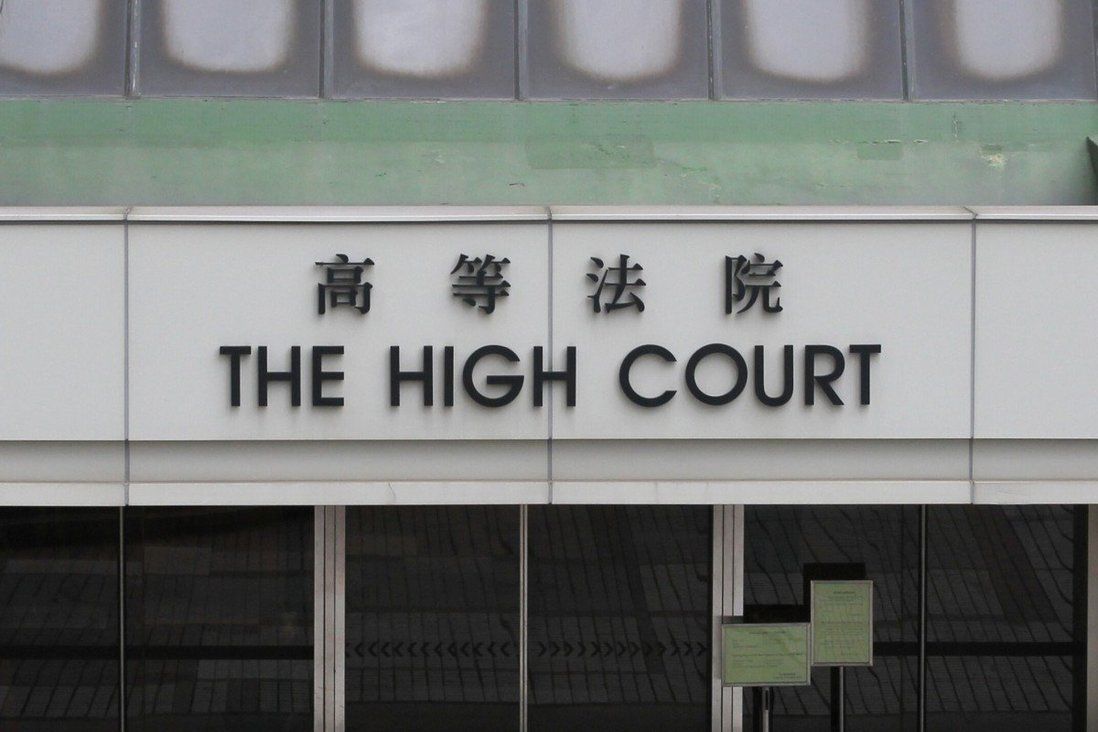 The pair had represented Ma Ka-kin, 25, who spent five years behind bars for the drug offence and had his conviction overturned last week by appeal judges who pointed to deep concerns over the original prosecution of the case.

Hong Kong police have arrested a barrister and a former solicitors’ clerk after the appeal court questioned their roles in the prosecution of a young man who was sentenced to 23 years in prison for drug trafficking while the real culprit was spared of the charge.

The arrests on Tuesday came after three Court of Appeal judges last week overturned the conviction of Ma Ka-kin, 25, who was taken into custody five years ago after being held on suspicion of trafficking cocaine worth nearly HK$1.9 million (US$244,000). A High Court jury found him guilty in 2019 and he was jailed.

Ma’s appeal lawyer argued that the former defence team had a conflict of interest as it was hired by the co-defendant’s family. The clerk, Chan Keung-lee, who had been found guilty of a host of crimes in the past, offered misleading advice to Ma, the three judges heard.

In clearing the innocent man, the court asked how a person such as Chan who had been convicted of offences including rape, attempted rape, robbery, burglary, blackmail and escape from lawful custody could have been hired by solicitors and allowed to visit and advise a client in custody.

In their judgment, the bench raised several questions “which require to be answered if miscarriages of justice are to be averted in the future” and said the case “did not reflect well” on the legal system.

According to a police source, officers arrested Chan, 58, and barrister Cheung Hiu-wai, 33, for perverting the course of justice. Chan was said to have entered Cheung Sha Wan Police Station in the afternoon accompanied by several other people.

The pair was still being detained for questioning as of Tuesday evening and no charges had been laid.

The saga stems back to 2016 when Ma allowed a friend, Hung Chi-him, to use his address for the delivery of a parcel from Brazil, in which customs officers found 1.1kg (2.43 pounds) of cocaine.

A mail notification card was sent to the address after no one collected the package following several controlled delivery attempts by customs officers.

Ma was then paid HK$1,000 (US$128) by an unnamed person to give the notification card to a person at Po Lam MTR station.

Although Ma did not collect the package, both he and Hung were charged with trafficking, while Hung was slapped with an additional charge over 20 packets of cocaine weighing less than 10 grams which were found at his home. 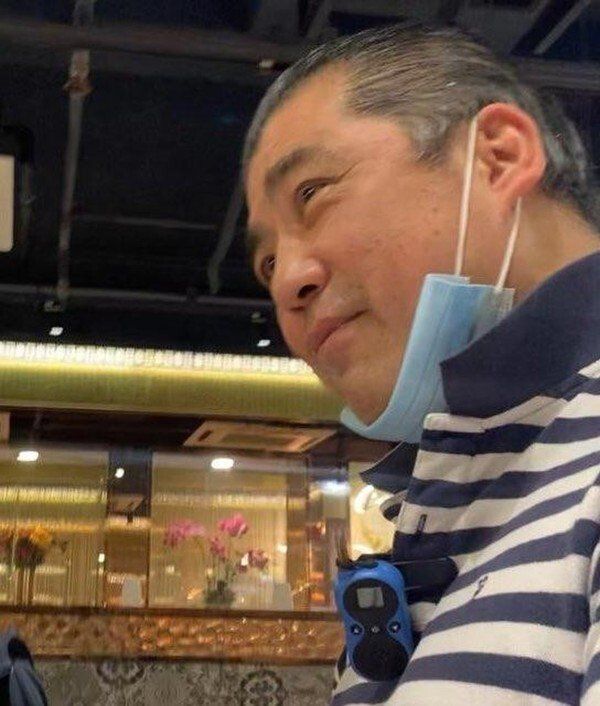 Upon the team’s advice while he was in custody, Ma signed a declaration in March 2017 saying he would plead guilty if all charges against his friend were dropped.

When he arrived at the High Court for sentencing that November, Ma fired his legal team and indicated he wanted to change his plea.

His request was approved by Judge Judianna Barnes, who found Ma’s guilty plea had been involuntarily and that Chan and the rest of the legal team “had the interest of Hung Chi-him at heart” rather than that of their other client.

Ma went to trial in the High Court in April 2019 before Judge Andrew Chan Hing-wai, who told the prosecution he was not “very comfortable with the case” as clerk Chan had evidently tried to shift all the blame onto Ma, whose eventual conviction would be “absurd”.

The judge asked prosecutors to brief the Department of Justice, but it decided to press on and Ma was eventually convicted by the jury. 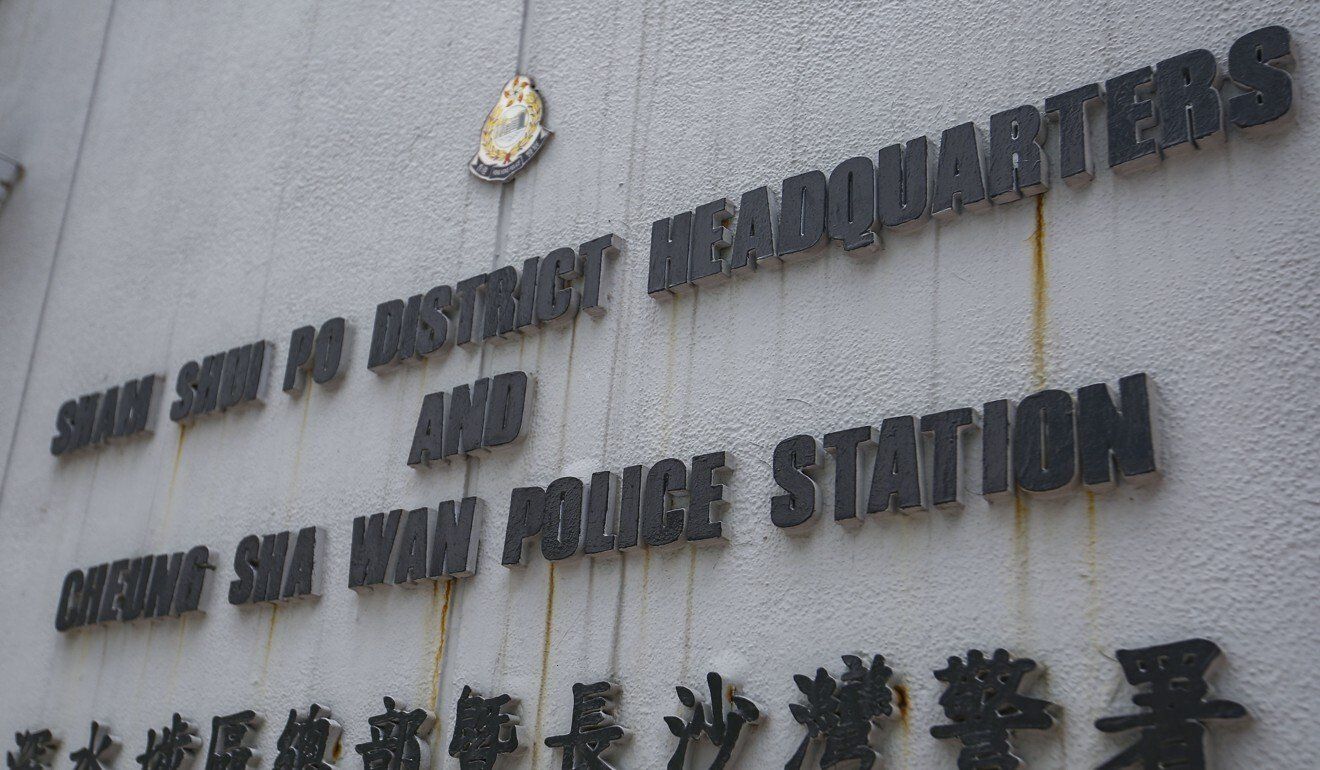 In the ruling handed down by the Court of Appeal last Wednesday, judges Andrew Macrae, Derek Pang and Kevin Zervos said the case “did not reflect well on the legal profession or the legal system”.

The appellant appeared to have been poorly advised by his first team of lawyers to plead guilty to an extremely serious offence when the evidence against him was weak, they found.

“The prosecution appears to have traded the opportunity to pursue a case which it could and should have followed up against the organiser of the offence, for a conviction of someone who was minimally involved and may have been innocent,” the judgment stated.

The judges ruled the whole background of the case was more than “dubious”.

They also said questioned why the prosecution dropped the trafficking charge against Hung when he would probably have been convicted had Ma given evidence.

“These are serious questions which require to be answered if miscarriages of justice are to be averted in the future,” the judges wrote. “We trust that they will be properly addressed by the authorities concerned.”

Legal scholar and solicitor Eric Cheung Tat-ming, who represented Ma at the appeal, said last week the case highlighted a problem in the legal profession. Lamenting his client’s loss of five years in custody, Cheung said Ma had missed the chance to bid a final goodbye to his father who died from cancer.