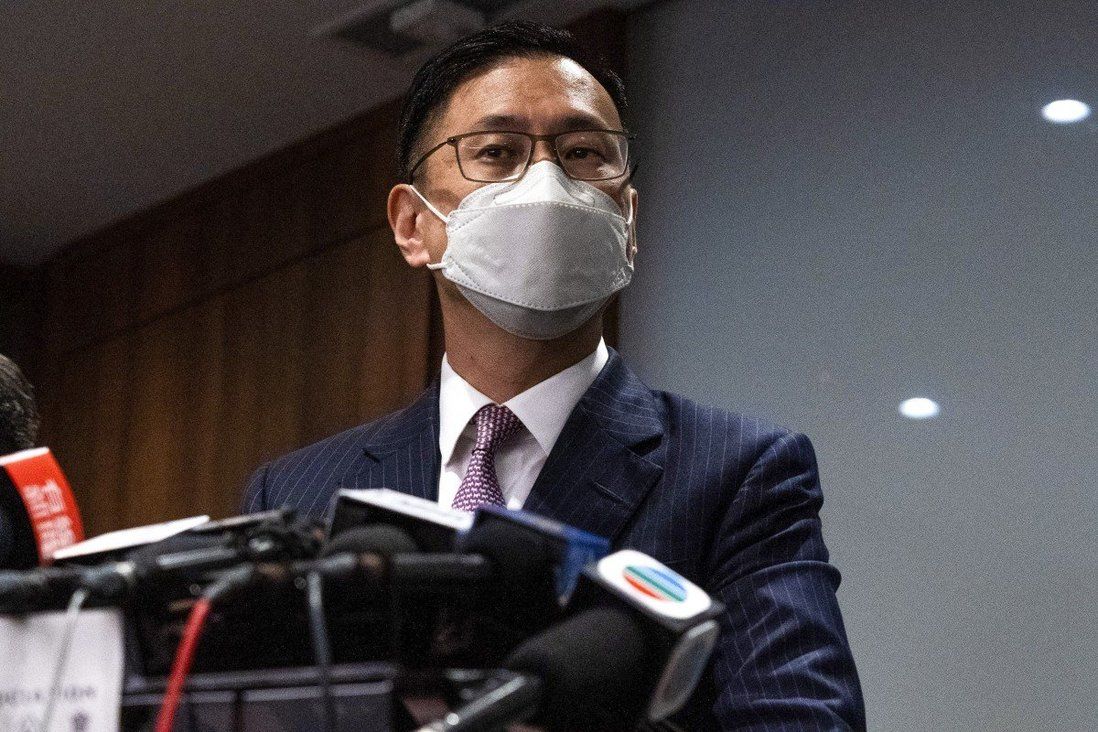 Hong Kong leader Carrie Lam Cheng Yuet-ngor has rejected the Bar Association’s earlier recommendation for an outspoken lawyer to join a key panel that helps select the city’s judges and opted instead for its new chairman who has distanced himself from politics.

According to a government press release on Friday, the chief executive had appointed senior counsel Victor Dawes to the nine-member Judicial Officers Recommendation Commission (JORC), filling the vacancy left behind by former Bar chairman Philip Dykes when he left the commission last August.

The position had been left open for seven months. 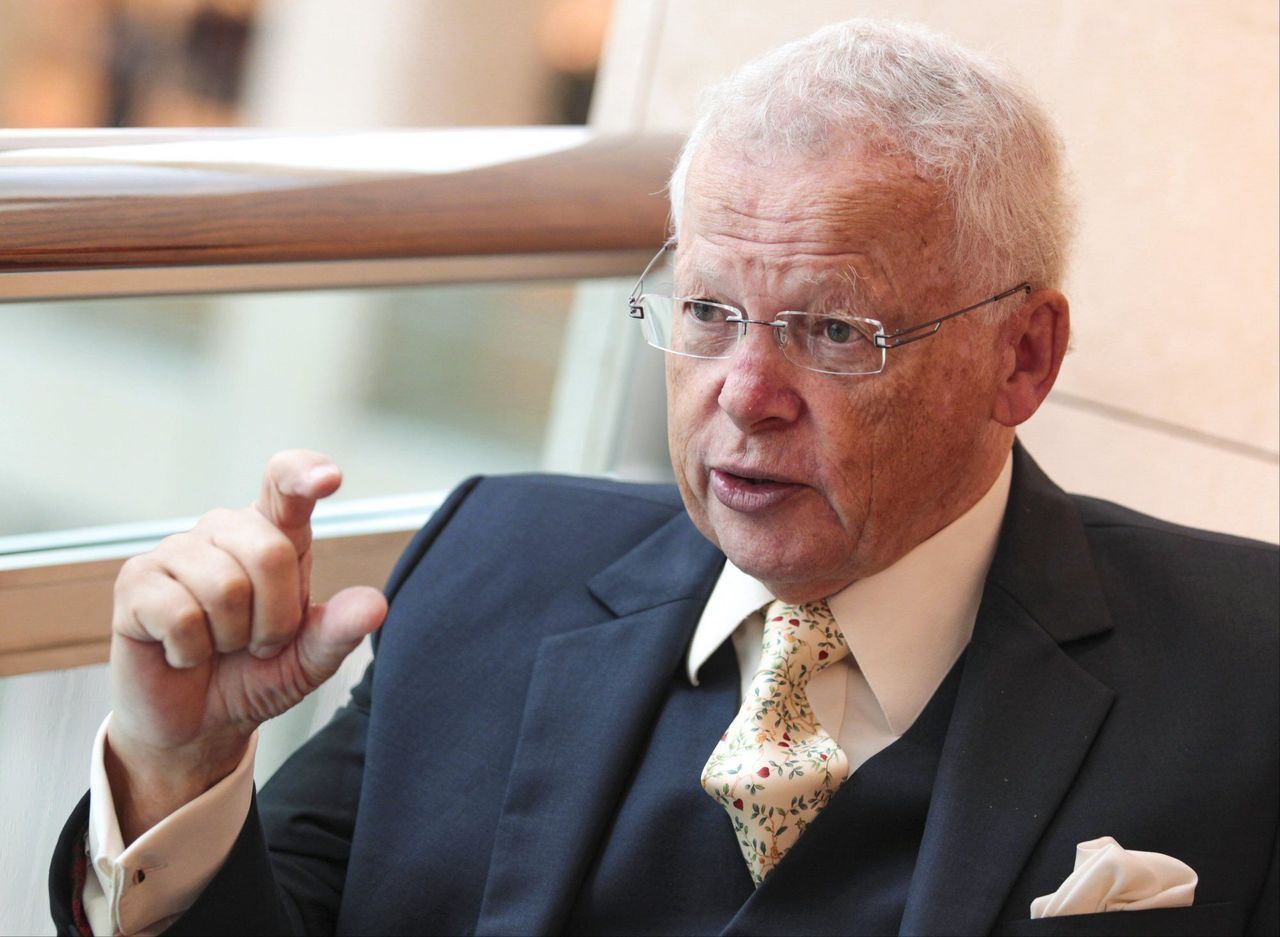 A statement by the Bar Association published after the official announcement said it had initially recommended Neville Sarony SC for the post 11 days after Dykes left, but it was not until February this year that it was “invited” by Chief Secretary John Lee Ka-chiu to reconsider its choice.

The Bar Council subsequently nominated its chairman on a unanimous resolution.

“The Bar Council believes it is in the public interest for a member of the Bar to be appointed to the [commission] without further delay,” it said, adding that its incumbent leader was “the best candidate” for the position.

A barrister with knowledge of the matter described the government’s request for an alternative candidate as “unprecedented”, adding Sarony, a prominent civil lawyer, was “an excellent candidate”.

“Everyone believed at the time that Sarony was an appropriate candidate,” the lawyer told the Post on condition of anonymity. “I don’t know why [he was not chosen], he’s not a politician, so I have no idea what the reason could be.” 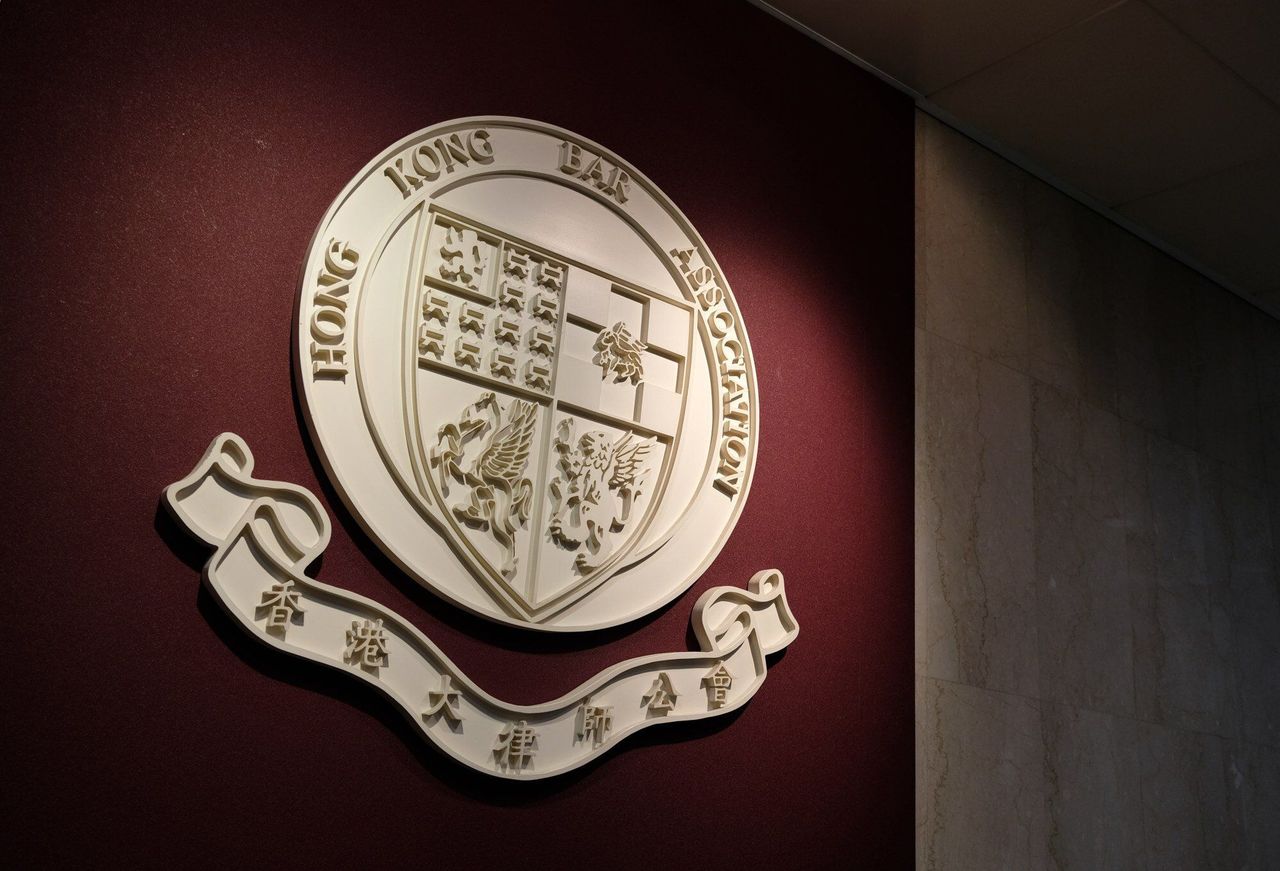 But the barrister stressed that the subsequent nomination of Dawes also gained the unanimous support of the 25-member Bar Council.

“It has generally been the practice of the Bar Association to appoint the chairman or the outgoing chairman [to the JORC], so it’s quite normal,” the lawyer said. “In fact, Dawes is a very respected and highly supported member of the Bar.”

Dawes did not take part in any internal discussion surrounding its Plan B for the candidacy, the lawyer added.

A veteran civil lawyer and vocal supporter of free speech and human rights, Sarony, who was trained in Britain and has practised in Hong Kong for 37 years, has frequently commented on Hong Kong affairs in newspaper columns.

In one article, he slammed Beijing’s imposition of the national security law on Hong Kong, calling it “a deformed package of vaguely phrased, invasive and draconian laws”. He has also criticised the government’s handling of the 2019 social unrest.

The current Bar Association chairman has, however, maintained a low profile in the public sphere. When he was elected unopposed as chairman, Dawes, a commercial lawyer, told the media that the body should stay away from political matters, while disagreeing with those who held a pessimistic view on the city’s rule of law.

The nine-member commission, which includes judges, academics, the justice secretary and lawyers, makes recommendations on judicial appointments, among other matters pertinent to the administration of justice.

One JORC member shall be a practising barrister appointed by the chief executive in consultation with the Bar, but the city leader may select one other than that choice.

There had been rising concern about the future of the legal body last year, after pro-Beijing quarters attacked Dawes’ predecessor Paul Harris, an outspoken human rights lawyer who led the Bar to propose amendments to the national security law.

Harris stepped down in January this year and has stayed out of the public eye after becoming a target of condemnation by Beijing authorities. He left the city earlier this month after he was asked by police to explain acts that had allegedly violated the national security law.