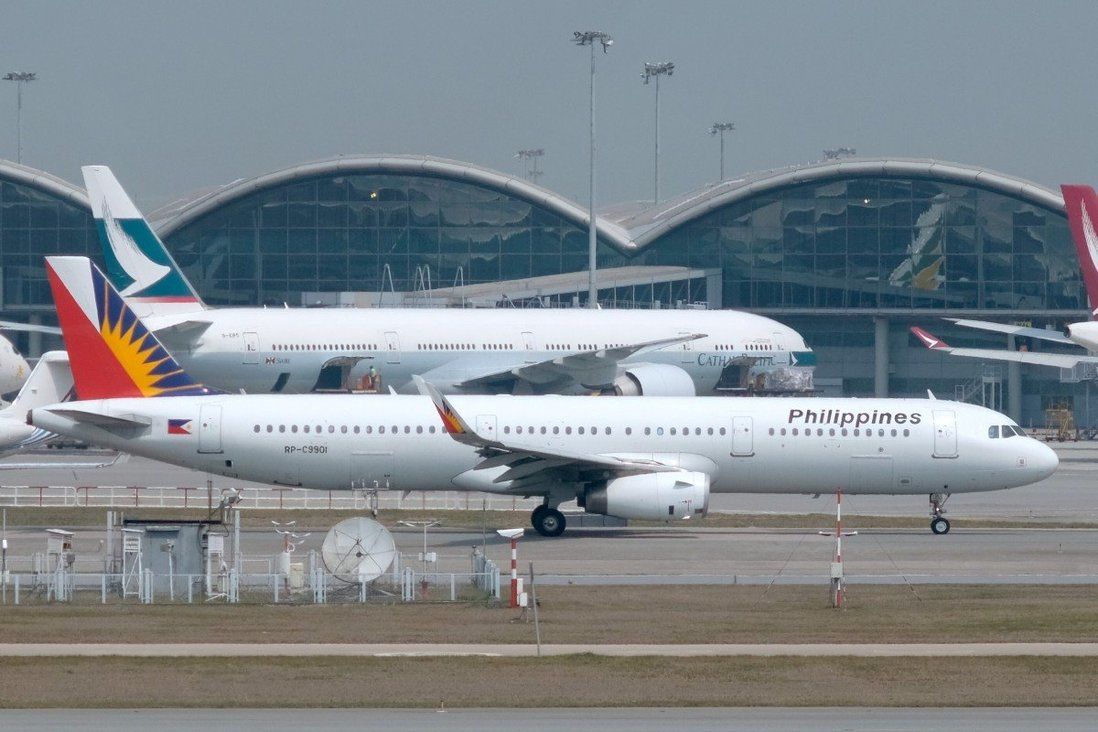 The ban is likely to upend the travel plans of some Filipino helpers just as a new scheme opens permitting them to come to the city after months of waiting.

The plans of many domestic workers – not to mention employers and agencies – were given an unexpected shake-up after the government on Sunday banned Philippine Airlines from operating flights between Manila and Hong Kong, one day before a policy shift was to reopen the city’s doors to helpers vaccinated overseas.

The two-week ban, which took effect on Sunday and is set to end on September 11, was imposed after three of the seven imported coronavirus cases confirmed in Hong Kong on Sunday were found to have come from Manila via the airline’s flight PR300.

Mike Cheung Chung-wai, president of the Overseas Employment Centre, said he was surprised to find out about the sudden flight suspension.

“I’m just hearing about this, but we will be affected,” he said. “It’s just going to be a big impact, not only for clients intending to bring in helpers … but also future clients who are open to hiring helpers overseas will now have second thoughts.”

Philippine Airlines is one of a handful of carriers shuttling domestic workers between Manila and Hong Kong, and the unexpected ban comes at a particularly inopportune time. 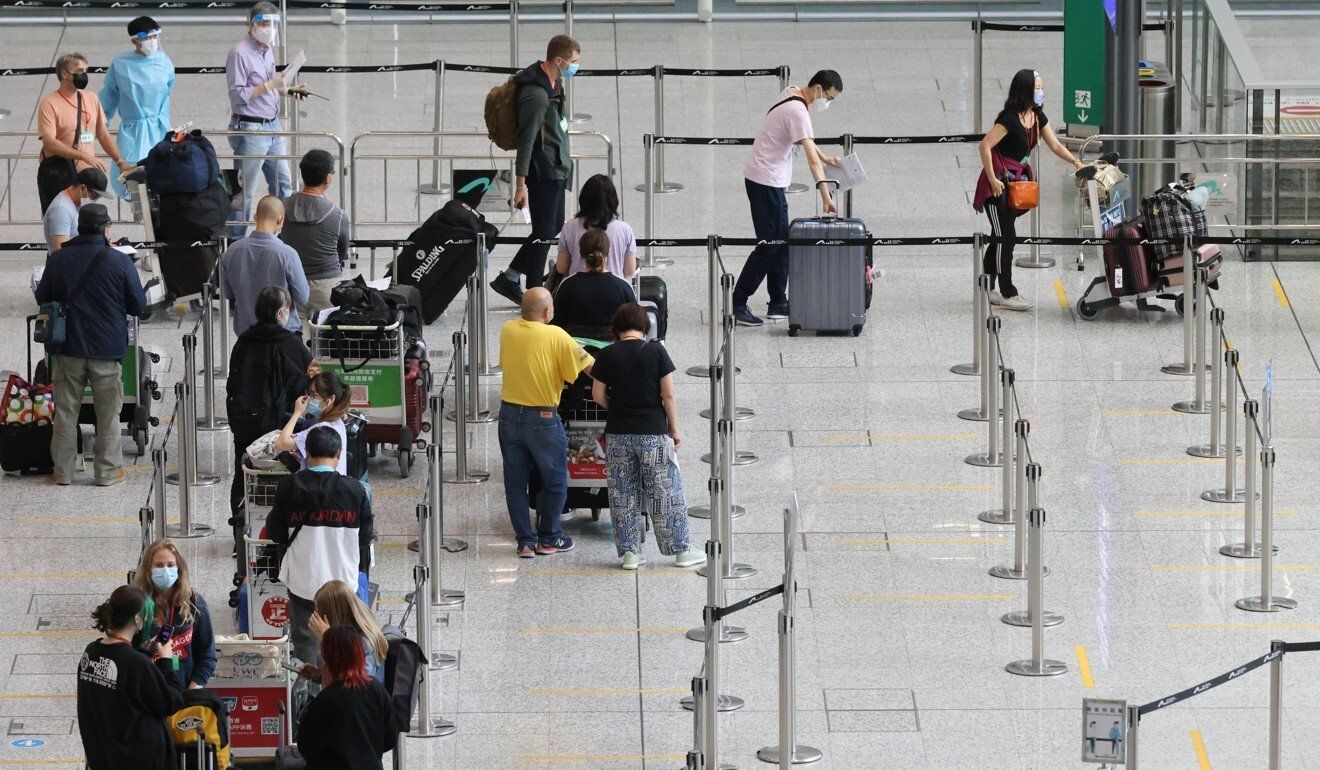 The city only recently struck agreements with the Philippines and Indonesia to recognise vaccination records from the countries.

Thousands of would-be helpers in the Philippines and Indonesia with work lined up in the city had found themselves stuck in limbo for months due to Hong Kong authorities’ reluctance to accept Covid-19 vaccination records from their home countries. However, with local employer representatives warning of a serious labour shortage, the government finally struck deals with the two high-risk countries to allow helpers vaccinated there to begin flying into the city on Monday.

Employers had hoped that thousands of foreign domestic helpers would take advantage of the arrangement in the coming months, but the process – already hampered by a limited number of quarantine hotel rooms – is likely to be complicated early on by the Philippine Airlines ban.

Some employer unions, however, noted there were still two other options available – Cathay Pacific Airways and Cebu Pacific Air – and were optimistic that affected parties could still change their plans, albeit with some inconvenience.

Betty Yung Ma Shan-yee, chairwoman of the Hong Kong Employers of Domestic Helpers Association, said she was yet to receive any complaints from members regarding the flight ban.

“Employers should still be able to switch airlines,” she added.

But Thomas Chan Tung-fung, chairman of the Hong Kong Union of Employment Agencies, said affected employers might need to buy another ticket first, then wait for months for a refund from Philippine Airlines.

“The impact is not so serious as two other airlines are still operating … but it’s quite embarrassing for employers to [rebook] flights from Philippine Airlines to other airlines; the time frame is quite tight for them,” he said.