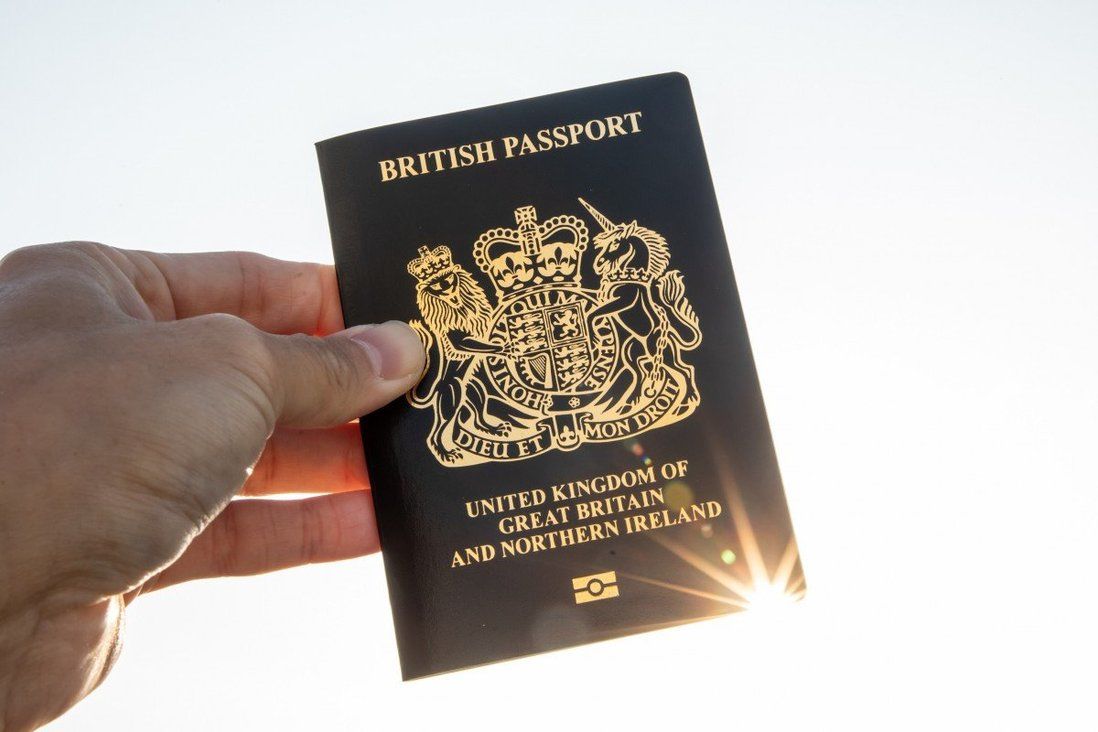 Western governments express alarm over move to require inmates to declare a nationality, saying it could infringe upon an individual’s rights.

The city’s correctional services authority has also started requiring inmates with dual nationality to choose a single one, alarming Western governments, the Post has learned.

The city’s government is embroiled in a row with Britain over London’s creation of a new pathway to citizenship for millions of Hongkongers eligible for BN(O) status due to concerns over the national security law, and last month announced the passports could no longer be used for travel.

But the decision to apply a little-used regulation to require inmates to declare a single nationality has sparked fresh concern from Western governments, with the United States raising the question of whether prisoners would be forced to make the decision under duress. 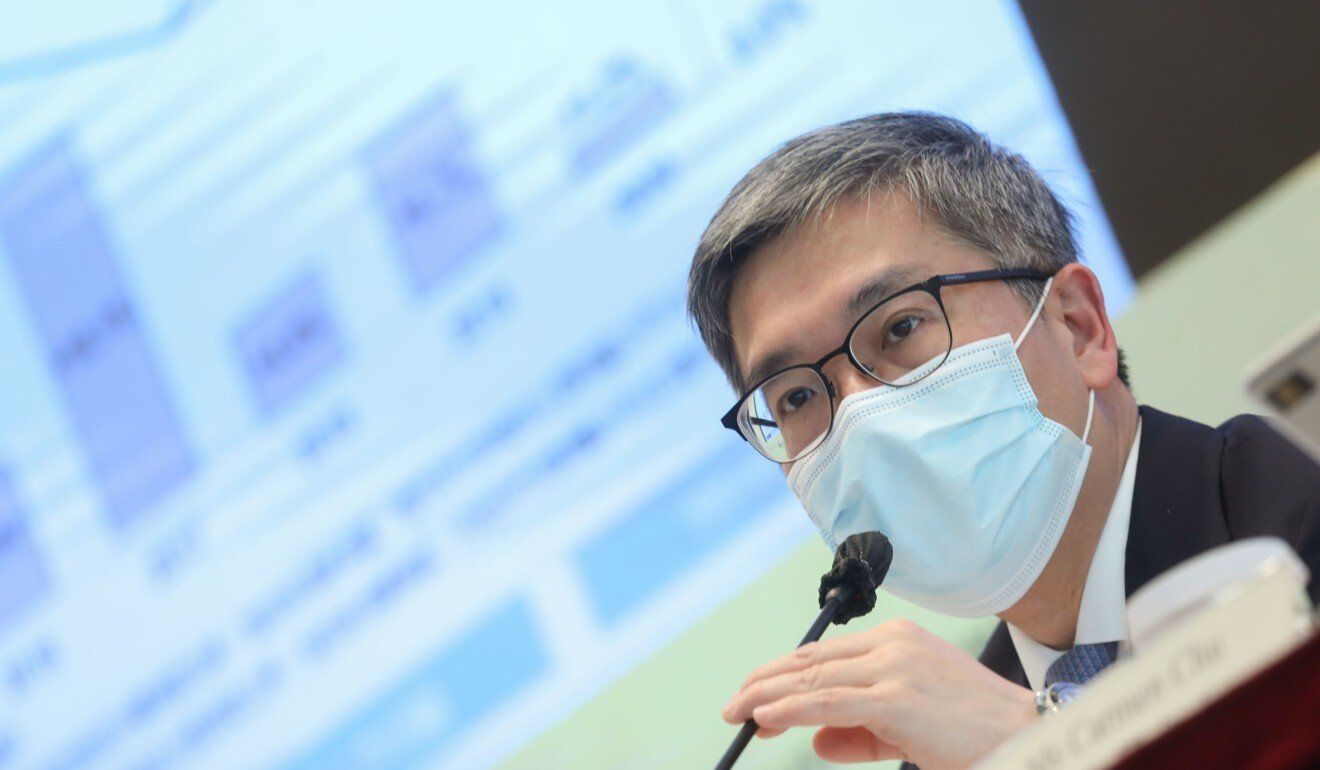 In a Thursday statement, the Hong Kong Association of Banks said it had “updated its guidance document” for lenders in light of the government’s decision last week to no longer recognise BN(O) passports as valid travel documents or forms of identity.

Arthur Yuen Kwok-hang, deputy chief executive of the Hong Kong Monetary Authority, the city’s de facto central bank, later confirmed in a press conference the guidance meant the passports could no longer be used for accounts.

“As the BN(O) is no longer a valid travel document or a proof of identity in Hong Kong, it is natural for banks not to accept the document for opening new accounts,” Yuen said. “For those who have already used BN(O) to open an account before, they will need to use other ID documents when they need to renew their accounts.”

But he estimated the number of residents affected was small.

Starting January 31, Hongkongers with BN(O) status can apply for the new visa allowing them to live and work in Britain and apply for citizenship after six years. An estimated 5.4 million residents are eligible for the scheme, which was unveiled last July as a lifeboat for Hongkongers after Beijing imposed the national security law on the city the month before.

The Correctional Services Department (CSD) last month began to request they declare a single nationality, the source said, and the change was confirmed by the Canadian government.

Its foreign affairs department said on Tuesday that one of its citizens holding dual nationality jailed in Hong Kong had been required to make a declaration of nationality on January 18.

“We are aware of more such incidents involving dual nationals of other countries,” a Global Affairs Canada representative said.

In another development that could further strain ties, Ottawa has announced that Hong Kong residents who had graduated with a Canadian post-secondary diploma or degree in the last five years or who held an equivalent foreign credential can apply for new open work permits that will be valid for three years, beginning February 8, according to Reuters.

Under the new change in Hong Kong, inmates who surrender their foreign nationality will no longer be entitled to visits by consular officers from that country.

“We suppose criminals or inmates must also declare their nationality in other countries,” the insider said. “Otherwise, the inmate could be a Canadian today and a Chinese the next day. That’s not how the world functions.”

A government source estimated that more than 100 out of the roughly 7,200 people in custody in the city held dual nationalities.

China’s Nationality Law, which applies to the city, states Hong Kong residents who are of Chinese descent and were born in the country are Chinese nationals, and any other nationality is not recognised.

Critics and diplomats said officials had previously faced few problems accessing dual nationals in custody. But the source said it was out of sheer courtesy that the regulation was not strictly enforced before. Since many prominent figures with dual citizenship could be locked up in Hong Kong detention centres, the little-used regulation had been adopted to minimise diplomatic publicity after visits, amid rising tensions with foreign governments, the source said.

“Prison is no place for politics,” the insider added.

Former opposition lawmaker Bottle Shiu Ka-chun, known for his advocacy of inmates’ rights, said he was enraged the government was targeting the vulnerable in prisons over a geopolitical issue.

Simon Young Ngai-man, associate law dean of the University of Hong Kong, doubted the legitimacy of the restriction. Correctional officers should not be asking detainees to declare their immigration status, as they had already done so when they entered Hong Kong, he argued.

He said the rules, as agreed between Britain and China, were clear: if the inmate came in on his foreign passport, he would be treated as a foreign national with limited stay but entitled to consular protection, even if he was a Chinese national. But if he entered with his Hong Kong identity card, he would be treated as a local resident without consular protection, even if he held a foreign passport.

“I hope the CSD will be able to clear up this confusion” he said.

Executive Councillor and senior counsel Ronny Tong Ka-wah, however, backed the step, saying that even a “little-used” regulation was still a regulation. He believed that apart from inmates’ status, officials might in future need voters or election candidates to declare their nationality.

“If a resident gives up their nationality as a Chinese, he or she should no longer be allowed to vote under the current law,” he said. 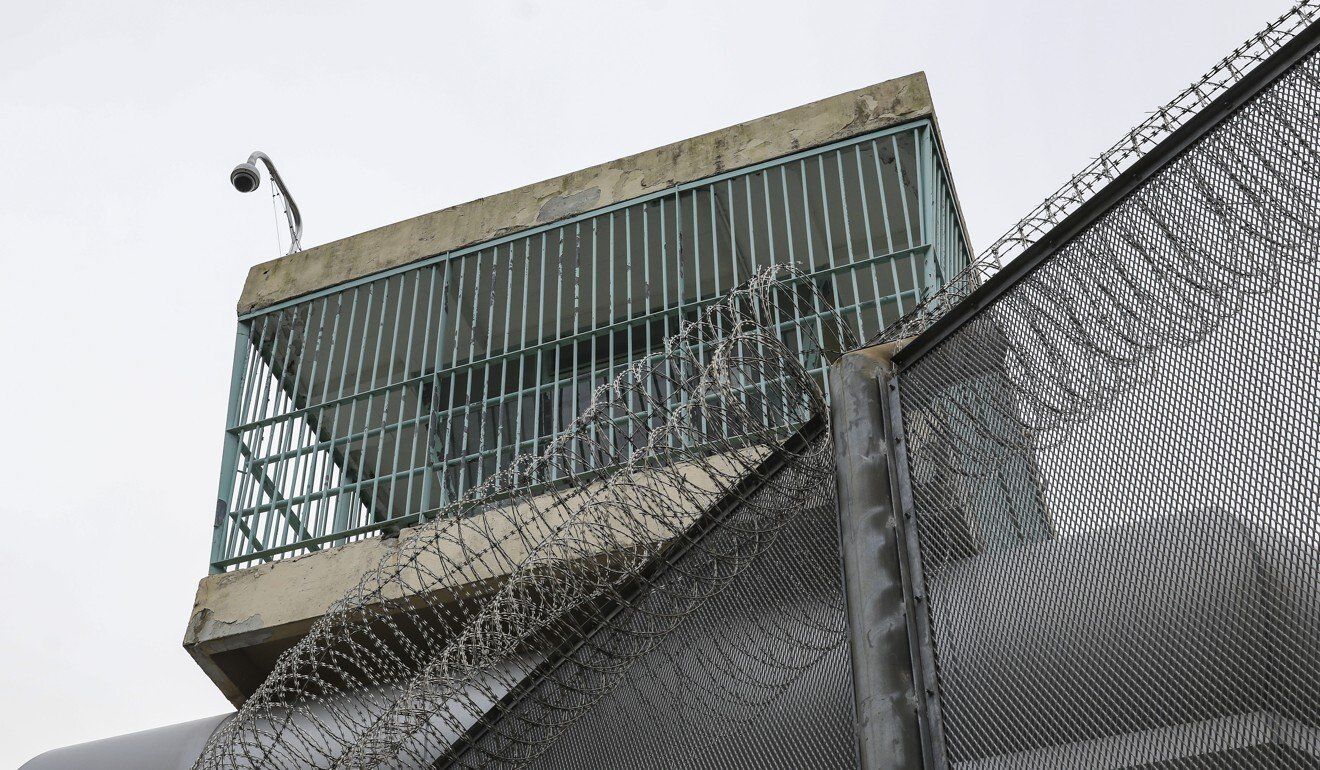 A government source estimated that more than 100 out of the roughly 7,200 people in custody in the city held dual nationalities.

A US Department of State spokesman said Washington had “deep concerns that this new Hong Kong policy will compel people to declare their citizenship under duress and without an opportunity to understand the full implications of the declaration”.

Diplomats would continue to seek access “to any US citizen arrested in Hong Kong, regardless of their categorisation by the Hong Kong government”.

A representative for the British consulate said London was “seeking answers from the Hong Kong authorities following the suggestion that they may withdraw our consular access to dual-national prisoners and prevent us providing the support we have given since 1997”, when London handed control of the city back to Beijing.

A CDC spokesman said the department was abiding by the Vienna Convention on Consular Relations, in which only foreign nationals, but not inmates with Chinese nationality, were entitled to consular protection.

“The CSD has acted in accordance with these principles and related laws when formulating the visits of inmates and related management measures,” he said.

In response to media inquiry, the Security Bureau cited the Nationality Law to explain why consular visits might be rejected. While residents were allowed to have more than one passport, those of Chinese descent were considered Chinese nationals inside Chinese territories, which included Hong Kong, the bureau said. It did not address why the regulation was only being enforced now.