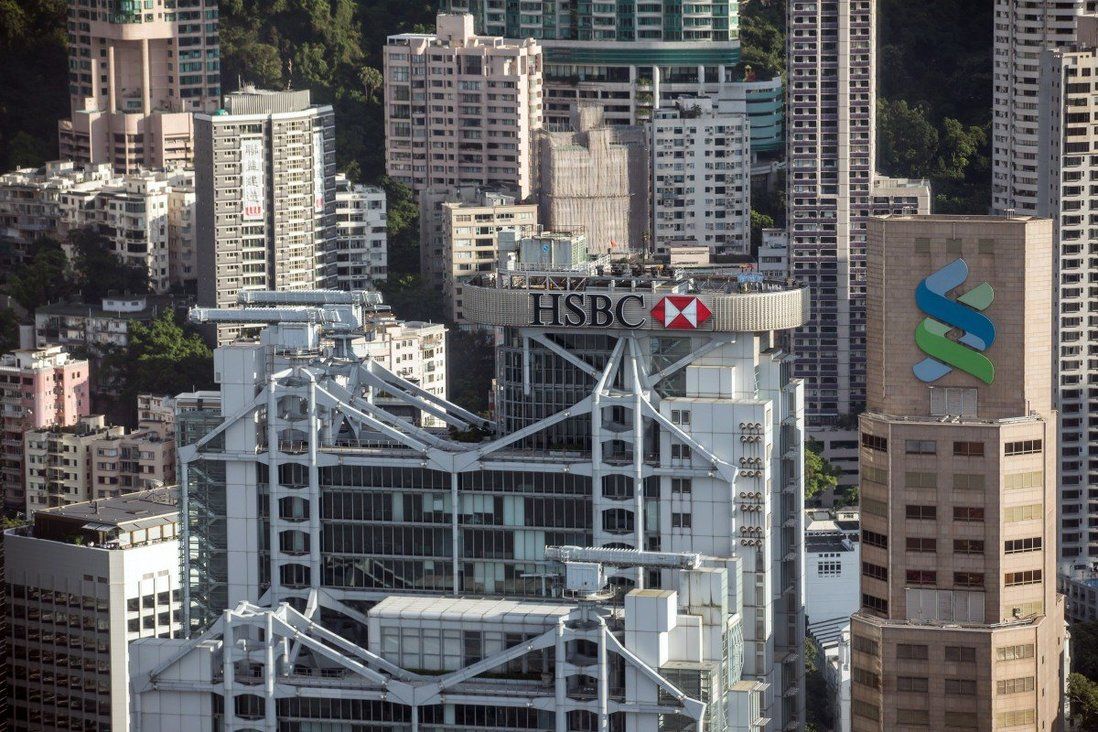 The profitability of Hong Kong’s banking sector, including such big lenders as HSBC and Standard Chartered remains under pressure in 2021, weighed down by historically low interest rates and the ongoing economic uncertainty tied to the coronavirus pandemic, according to KPMG China.

Net interest margin – a key profitability measure for lenders – is likely to “remain challenging” in 2021 as there is little consensus on whether inflationary pressures as economies recovery from Covid-19 induced slowdowns will spur the US Federal Reserve and other central banks to raise rates.

“The clients I talk to are working on that basis [that interest rates] will be lower for longer,” said KPMG’s China partner for financial services Paul McSheaffrey. “It is definitely a problem for the next two or three years. [It is something] everyone I talk to in banks is planning for: How do we change our revenue profile?

How do we get different sources of revenue?”

The 2020 operating profit of all licensed banks in Hong Kong fell 19.3 per cent to HK$232 billion (US$29.9 billion), with net interest margin dropping by 41 basis points, even as total assets jumped 8.8 per cent, while loans and advances increased 3.4 per cent, according to KPMG China’s latest Hong Kong Banking report. Hong Kong’s economy was driven into a recession last year, the city’s worst slump on record, due to a combination of street protests in 2019 that deterred tourists, and the Covid-19 pandemic that sapped consumption.

When they reported their first-quarter results in April, both HSBC and Standard Chartered, two of the city’s three currency-issuing banks, pointed to the low-interest-rate environment as a reason for a drop in revenue despite reporting strong profits in the quarter as the city’s economic outlook improved.

There are signs that the city is on the mend. Hong Kong’s economy grew by 7.9 per cent in the first quarter after suffering its worst contraction on record
in 2020. Gross domestic product grew at its fastest pace in more than a decade to begin the year, fuelling four consecutive months of rising consumer prices and raising inflation concerns.

Still, lenders remain cautious on the outlook, particularly as the city’s larger-than-expected economic recovery in the first three months was based on a low 2020 base during the early throes of the coronavirus outbreak.

“Increased economic activity will ultimately be dependent on how quickly Hong Kong can open its borders to mainland China and the rest of the world,” KPMG said. 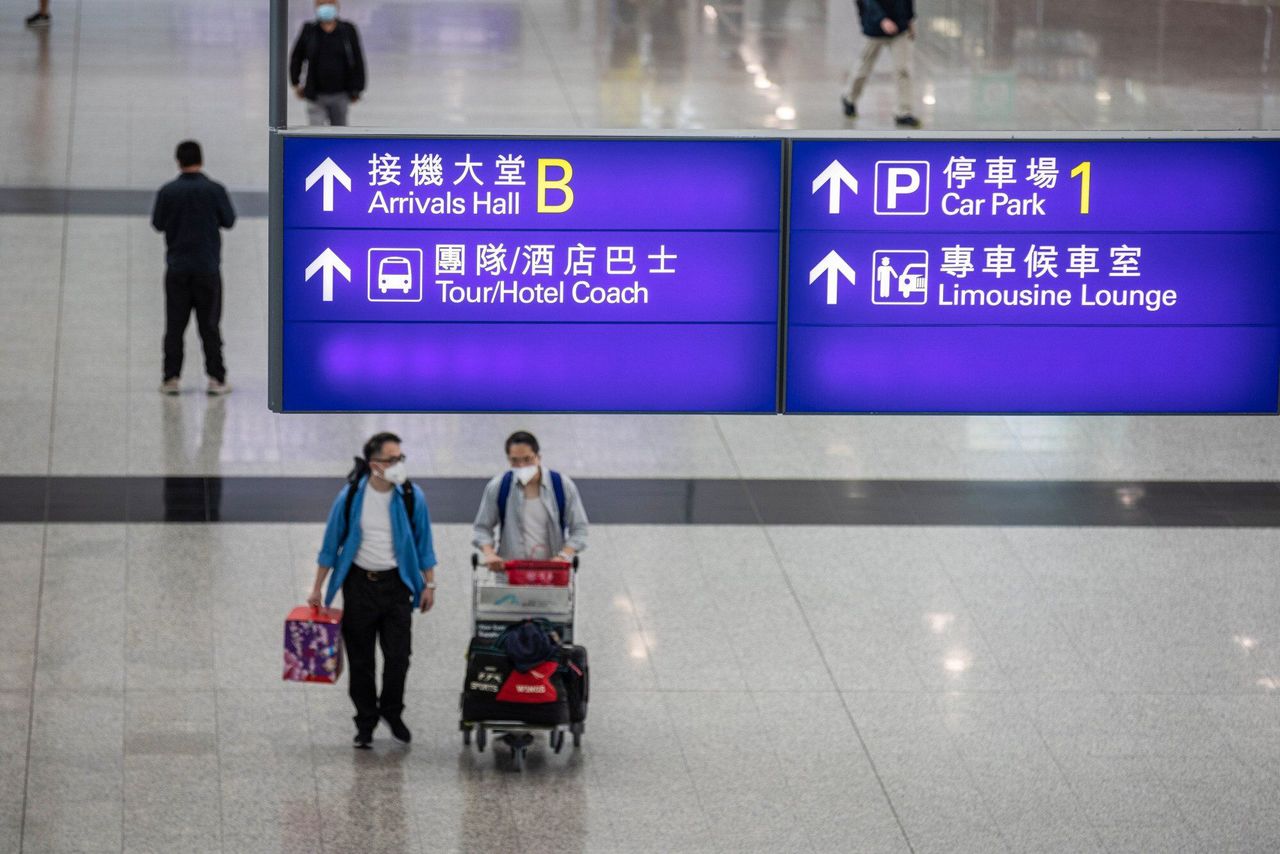 Reopening Hong Kong’s border is key to the city’s economic recovery, according to KPMG China.

One factor overhanging Hong Kong’s economic recovery is the slow uptake by the general public of the coronavirus vaccine. About a quarter of the city’s population has received their first jab, compared with 63 per cent of the US population, and 44 per cent of the public in Singapore.

In hopes of spurring more residents to take the jab, business leaders are offering everything from a HK$10.8 million flat to gold bars in lucky draws to encourage vaccinations.

The city also has some of the strictest quarantine requirements globally, with returning Hong Kong residents who are fully vaccinated facing at least two weeks quarantine in a designated hotel and visited countries deemed “high risk”,such as the US and the United Kingdom.

In hopes of encouraging further economic activity, Hong Kong expanded a programme in May to spare a small subset of top executives at banks, fund managers, insurers and the city’s biggest listed companies from compulsory quarantine, subject to certain conditions. 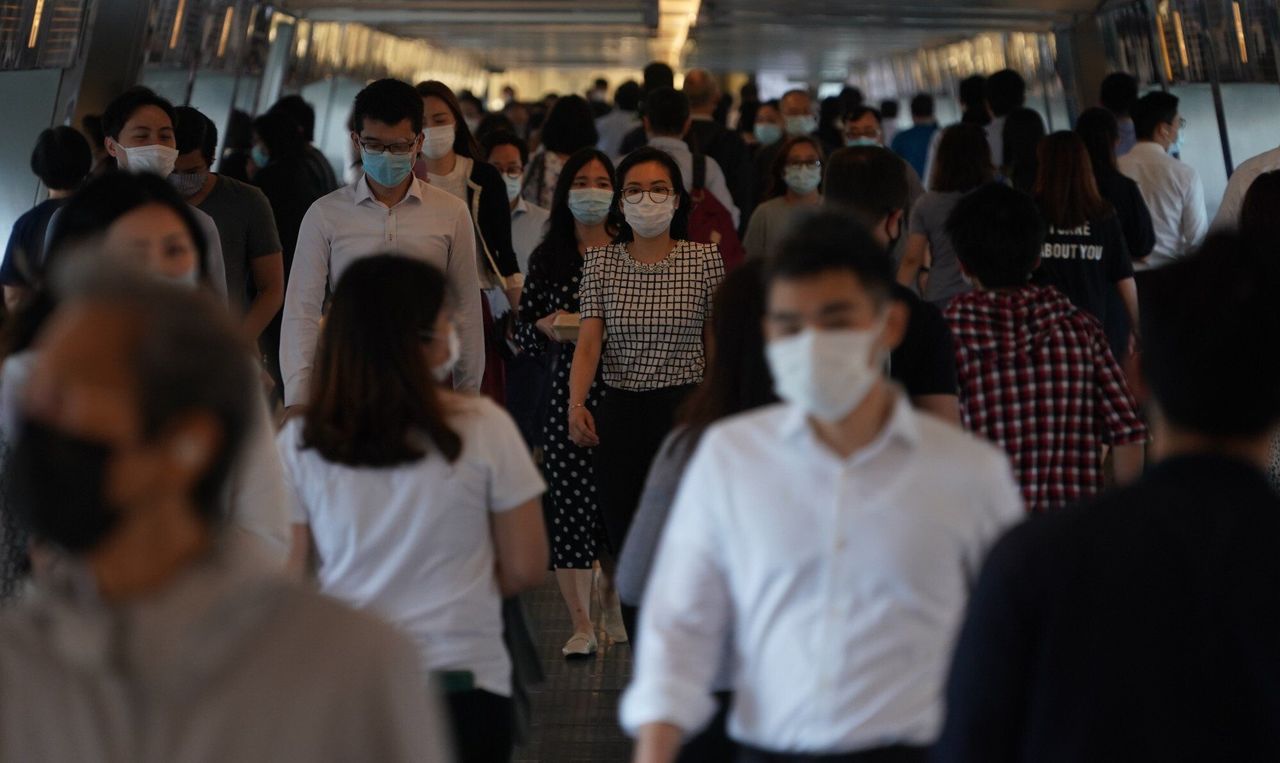 At the same time, traditional banks in the city are facing new competition from eight virtual banks that debuted in 2020.

“Total deposits at virtual banks is likely to continue to increase steadily as existing customers add to their savings accounts and prospective customers consider opening new accounts, perhaps as a secondary bank,” said KPMG China partner for financial services Steve Cheung. “Interestingly, we believe that target customers will not only include the younger generation, but also the older demographic who in general have more savings and are becoming more accepting of virtual financial services platforms.”

As banks navigate low interest rates and the uncertain economic environment, many lenders are turning to wealth management and other fee-based products to bolster their bottom lines.

Hong Kong is expected to remain the “springboard” for banks and wealth managers into mainland China, with the potential of the Greater Bay Area
(GBA) and the new Wealth Management Connect scheme serving as the driving force for expansion by lenders in the city. The GBA had a population of more than 72 million people and a GDP of US$1.7 trillion at the end of 2019, larger than the economies of South Korea, Australia or Spain.

“The big change [in Hong Kong] will be Wealth Management Connect scheme, which could open up to a new population that hasn’t necessarily invested in Hong Kong,” McSheaffrey said. “That would be a game changer.”

That is leading to an increasingly competitive landscape in Hong Kong, reinforcing its status as an international wealth centre, said Isabel Zisselsberg, KPMG China’s partner for strategy and performance, financial services. 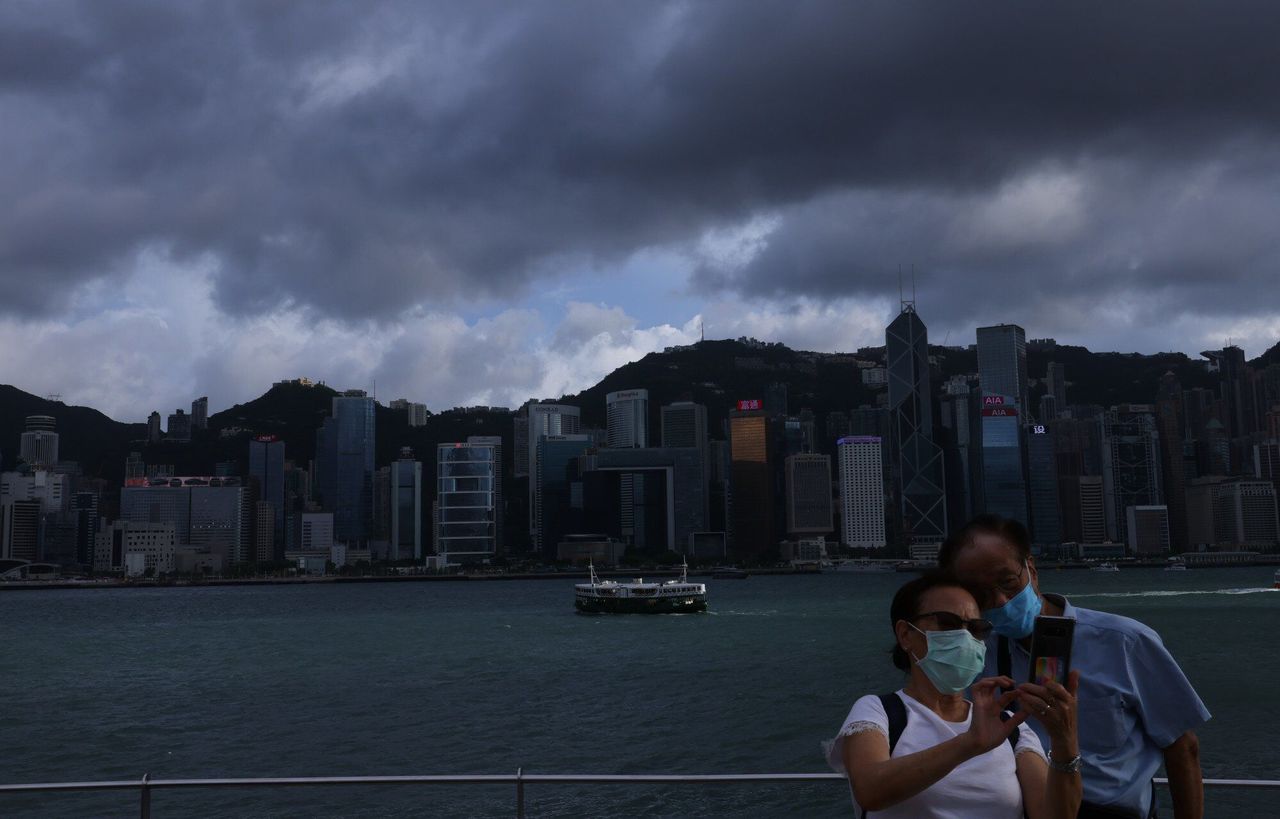 Banks and wealth managers are expanding their footprints in Hong Kong as they seek to tap rising affluence in the Greater Bay Area.

HSBC plans to add 5,000 wealth managers over the next five years as part of a US$6 billion investment in Asia, including targeting wealthy clients in Hong Kong, mainland China and Singapore. Standard Chartered plans to triple its income from the bay area and boost its headcount over the next five years, while Citigroup plans to hire up to 1,700 people across its businesses in Hong Kong to tap increasing capital flows between the city and mainland China.

Goldman Sachs plans to form a wealth management joint venture with state-owned Industrial and Commercial Bank of China (ICBC) and Credit Suisse plans to triple its headcount in China over the next three years.