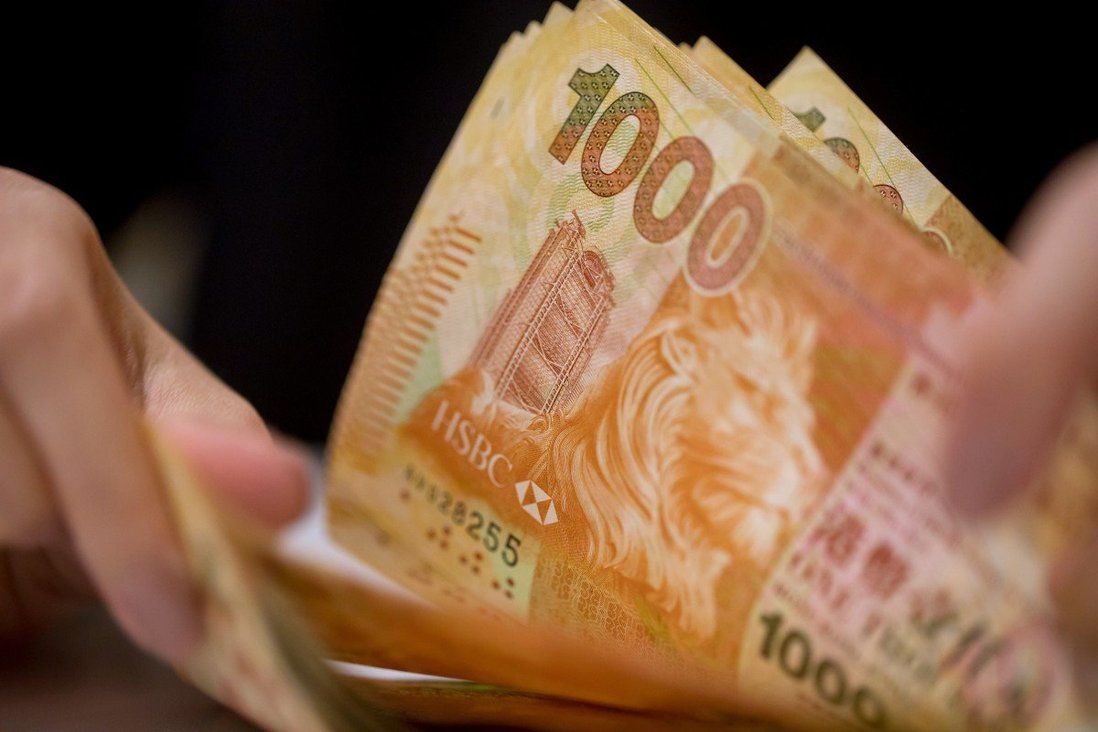 Total deposits, in local and foreign currency, grew 3.4 per cent in the first nine months of this year to HK$15 trillion (US$1.9 trillion), as record fundraising from hotly-anticipated stock flotations attracted capital.

The amount of money deposited in Hong Kong’s banks jumped in the first nine months of this year as investors targeted a series of hotly-anticipated initial public offerings (IPOs) in the city, a trend that is likely to continue, according to stockbrokers.

Total deposits, in local and foreign currencies, grew 3.4 per cent to HK$15 trillion (US$1.9 trillion) at the end of September, data from the Hong Kong Monetary Authority (HKMA) showed on Friday.

The increase was the result of strong demand for a string of stock flotations during the period, said Jeffrey Chan Lap-tak, a founding partner at Oriental Patron Financial Group, a Hong Kong-based firm.

“Whenever there are popular IPOs, there is capital inflow in the city which boosts the amount of deposits,” Chan said.

“The trend is likely to continue as mainland companies consider Hong Kong to be the best location for listings because of its deep liquidity. A listing can help them tap the funds of international investors.

“Some US-listed mainland firms are seeking dual primary-listings or secondary listings to negate the risks of being delisted in the US.”

The increase in deposits between January and September followed a 5.4 per cent rise in total deposits last year as a whole, which was also driven by capital inflows chasing a slew of popular IPOs.

As many as 73 companies raised US$35.9 billion in the first nine months of 2021 from IPOs and secondary listings, according to data compiled by Refinitiv. That was a jump of 25 per cent from the same period last year, making it the best nine months since records began in 1980, Refinitiv said.

Nicolas Aguzin, chief executive of exchange operator Hong Kong Exchanges and Clearing (HKEX), said this week that the outlook for new listings is positive, with more than 200 IPO applications in the pipeline at the end of September, one of the highest numbers on record. It includes 50 health care companies, reflecting Hong Kong’s increasing global role as a biotech funding hub.

Hong Kong has been the world’s largest IPO market in seven of the last 12 years. In recent years, many US-listed Chinese companies have sought secondary listings in Hong Kong to hedge against the risks of being delisted from American bourses under new auditing requirements.

Xpeng, the electric-car maker based in southern China’s Guangzhou, raised US$2.06 billion in July, before its Beijing-based rival Li Auto raised US$1.73 billion a month later. Both carmakers are dual-listed in Hong Kong and the US, meaning they are subject to the regulations of both jurisdictions.