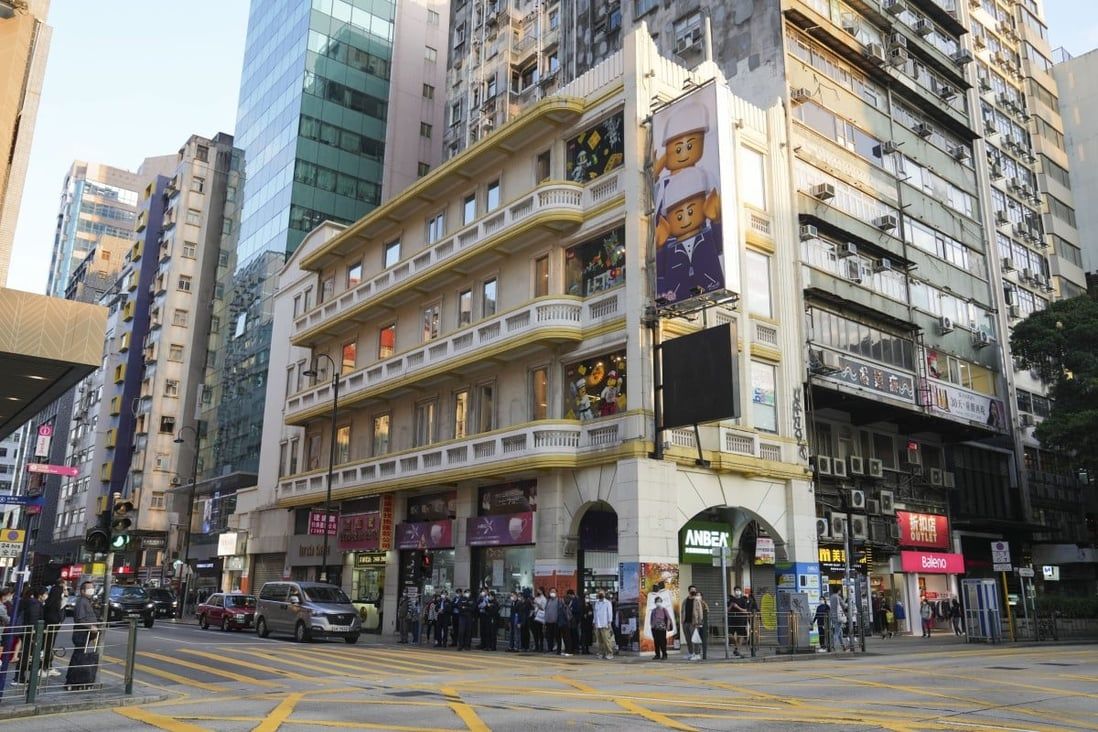 Hong Kong’s conservation authorities will consider upgrading the heritage status of a commercial block in Tsim Sha Tsui to save it from being demolished, with the building previously serving as a base to spy on the Japanese army during the second world war.

Members of the Antiquities Advisory Board will decide on Thursday whether the veranda-style shophouse at No 190 Nathan Road should be reclassified as a Grade 1 building from Grade 3, following a proposal from the Antiquities and Monuments Office on the back of concerns from advocacy groups.

Conservationists have said the four-storey building is one of the three remaining pre-war sites featuring corridor-style balconies located on the corner of a block.

Paul Chan Chi-yuen, an advocate for heritage conservation and co-founder of Walk in Hong Kong, on Wednesday said: “We hope the Antiquities Advisory Board members could endorse the listing of the block as a Grade 1 historic building.

“It will be an important indication of the acknowledgement of the block’s historical value and the owner could also reconsider his demolition plan. A block with great heritage value is also a big asset to the owner.”

Walk in Hong Kong and other conservation groups have also argued that the building has significant historical interest, citing its past use in intelligence operations carried out against Japan during the war.

According to the groups’ research, the site was used by the Japanese army in the early 1940s following the invasion of the city, with the building’s owners forced to serve the occupying soldiers. 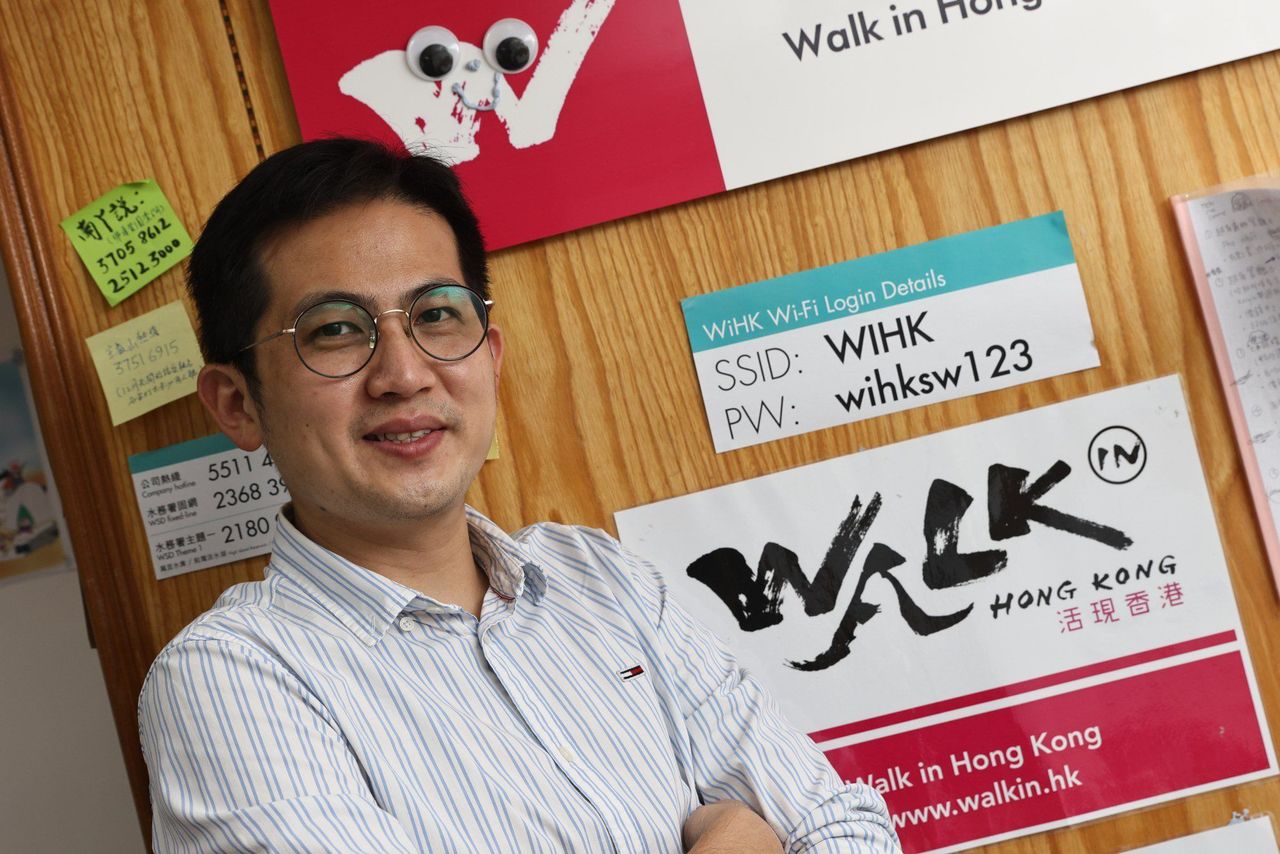 Paul Chan, an advocate for heritage conservation and co-founder of Walk in Hong Kong.
Two sons of the owners used the opportunity to spy on the Japanese soldiers and pass intelligence to the British army, with the pair being later caught and killed, they said.

At present, the building is solely used for commercial purposes.

Last year, local media outlets said the site’s present owner, Tai Sang Land Development, was planning to redevelop it and had received approval for their demolition plan from the Buildings Department.

The Antiquities Advisory Board in 2018 gave the block Grade 3 status, calling it “well maintained”. It added that the building’s Western-style decorative features were “quite rare for a shophouse”, but said renovations had affected its historical value.

“However, its authenticity has been diminished by extensive refurbishment, including modern window and door replacements, modern shop frontages and construction of a new staircase in concrete with modern balustrading.”

Under the current system, buildings assigned Grade 3 status are described as having “some merit” and “preservation in some form would be desirable and alternative means should be considered if preservation is not practicable”.

Buildings granted Grade 1 are considered to be of “outstanding merit, which every effort should be made to preserve if possible”.

However, the grading system is administrative in nature and has no effect on the ownership, usage, management or development rights of the buildings concerned. Only sites listed as declared monuments are exempt from being demolished.

Since the mid-2010s, New World Development has bought out several ground-floor retail lots located in the cinema, which was built in 1952 and closed in 1997, prompting concerns the building could be torn down.

Following calls from the advocacy group to protect the site, the theatre was reclassified as a Grade 1 building from its previous status of Grade 3.
Add Comment