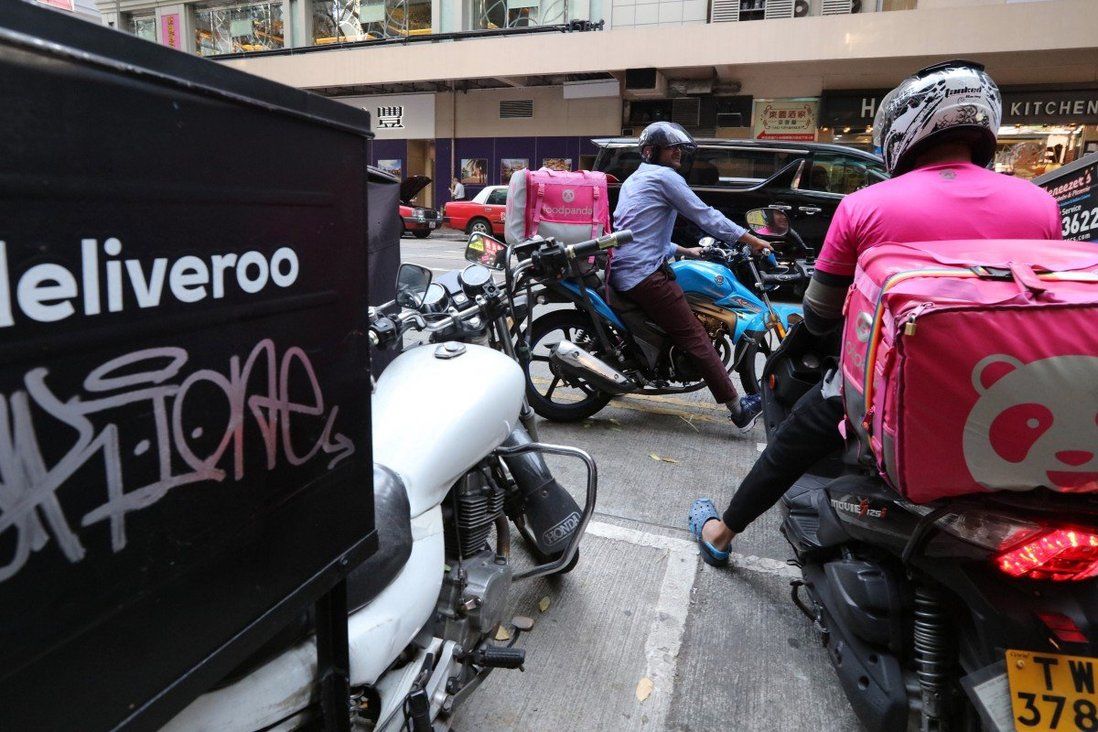 Hong Kong’s antitrust watchdog is investigating the city’s two largest online food delivery services, Foodpanda and Deliveroo, over concerns the pair could use their dominant market positions to impose strict and exclusive deals on partner eateries.

Local restaurants that have any information about the practices of the two food delivery giants were asked to come forward to the Competition Commission by February 11.

In a statement on Thursday, the commission said it was specifically looking into whether the two online platforms had imposed restrictive conditions on their partner restaurants when entering into agreements with them.

The practices could include terms that discourage restaurants from signing up with other delivery platforms, using their own pick up services, as well requiring partners to offer them exclusive bargains for menu items.

“The commission considers that, if present, these requirements may have the potential effect of softening competition among online food delivery platforms, as well as hindering entry and expansion by new or smaller online food delivery platforms, depriving consumers and partner restaurants of the benefits of effective competition,” the commission said in a statement.

Rasul Butt, chief executive officer of the commission, said that food delivery platforms had become crucial in the daily lives of Hongkongers, especially during the Covid-19 pandemic.

“Ensuring effective competition in the market to safeguard the interests of industry players and consumers as well as other relevant parties is therefore of utmost importance,” Butt said.

The investigation is ongoing but the commission stressed that the existence of their inquiries would not prejudge the outcome.

A Deliveroo spokesperson said they were “cooperating fully” with the commission, adding that they aimed to support the growth of partner restaurants by “enabling them to reach new consumers” and offer “bespoke tools and services to support their businesses.”

Recent reports from local media said that the online platforms had charged restaurants around 20 to 25 per cent in commission for every order if the eateries were exclusive partners of the platform.

But if the restaurants worked with more than one delivery platform, the media reports said that the rates could have been as high as 30 to 35 per cent.

According to research by data analysis platform Measurable AI, Foodpanda and Deliveroo together accounted for about 97 per cent of the city’s food delivery market as of November, up from 93 per cent January last year.

A third platform, UberEats, which launched locally in 2016, announced in November that it planned to wind down its Hong Kong operations after seeing slower-than-expected growth.

Last November, Foodpanda couriers went on strike for two days against issues such as delivery fee cuts. The company later backed down and agreed to make changes to its mobile app and fee calculation system, as well as looking into other demands from the drivers.