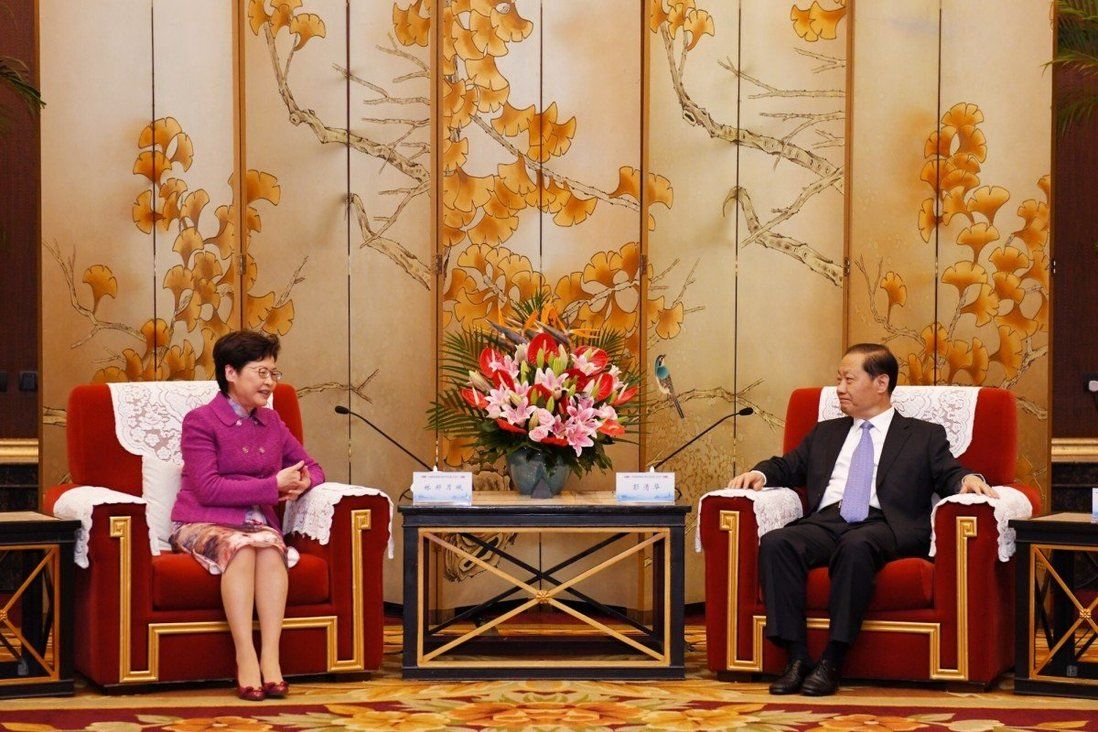 Hong Kong authorities covering transport, education and professional services will work more closely with their counterparts in the mainland Chinese province of Sichuan under an agreement signed between the two governments on Thursday.

Both sides vowed in the pact sealed in Chengdu to step up cooperation, including sharing expertise on railway and airport projects, encouraging the joint-working of lawyers on both sides of the border and fostering greater collaboration between universities.

The signing of the deal was witnessed by: Hong Kong Chief Executive Carrie Lam Cheng Yuet-ngor; Huang Liuquan, a deputy director of the State Council’s Hong Kong and Macau Affairs Office; and Sichuan’s party chief Peng Qinghua. The latter headed the central government’s liaison office in Hong Kong from 2009 to 2012. 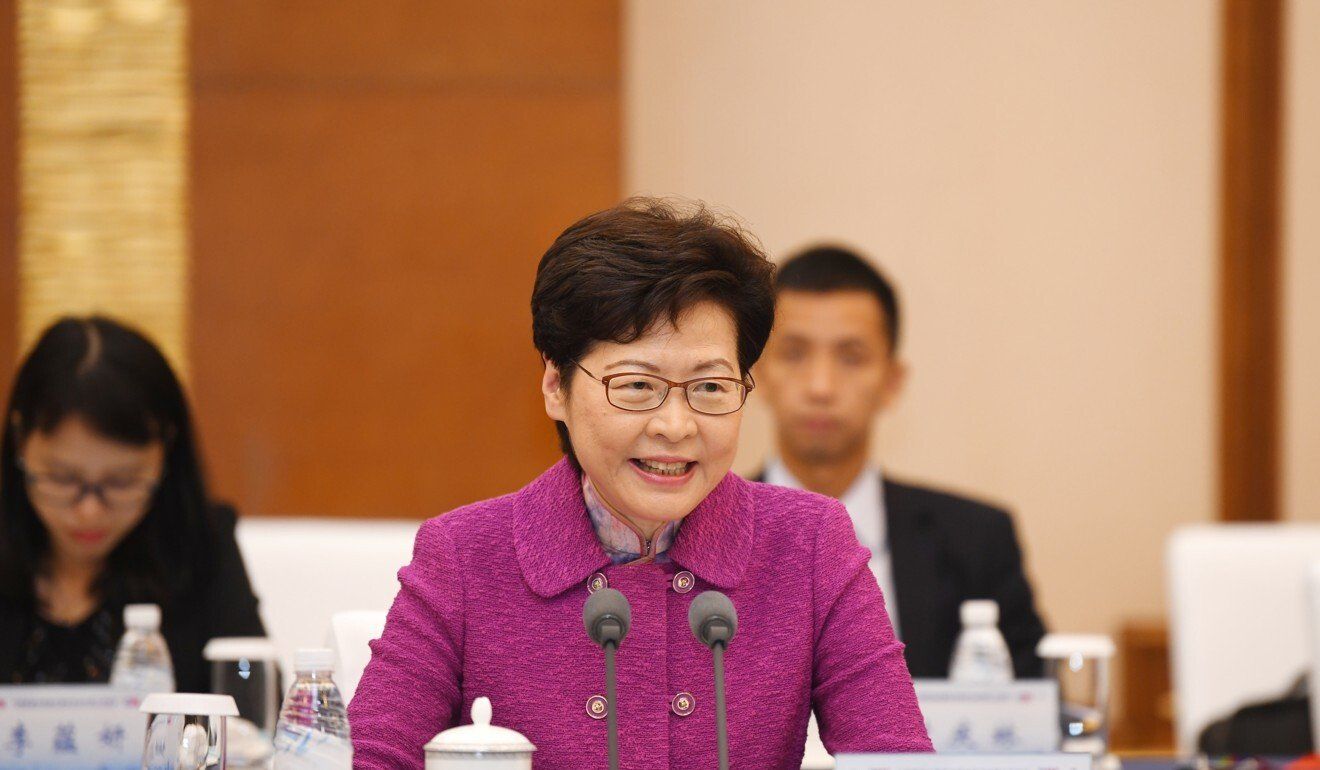 Chief Executive Carrie Lam is on a week-long visit to the mainland.

Lam is on a week-long visit to the mainland ending on Tuesday. She is expected to travel to Chongqing on Friday before heading to Xian two days later to attend the closing ceremony of the National Games of China on Monday evening.

The Hong Kong leader told Peng in a meeting that she hoped the two places would maintain a close relationship, citing the bonds formed through a range of events such as the deadly Sichuan earthquake 13 years ago and the donation of giant pandas from the province.

“Sichuan people appreciated Hong Kong’s participation in the reconstruction works after the 2008 earthquake. [Mainland authorities also donated] several pandas to Hong Kong from Sichuan, they are the important connections between the province and Hong Kong,” she said.

“Hong Kong’s social unrest in 2019 hurt the feelings of mainland compatriots … but I hope that the Sichuan government and its people can support Hong Kong as well as promote the city in the future.”

Peng said he had noticed that under Lam’s leadership and the national security law, Hong Kong had gone through fundamental, positive change.

Under the agreement signed between Hong Kong Chief Secretary John Lee Ka-chiu and Sichuan’s deputy governor Li Yunze, both sides will step up on cooperation in 12 areas, ranging from finance, transport, technology and legal services, as well as youth exchanges.

Hong Kong transport giant, the MTR Corporation, will work with Chengdu’s railway group on train, property and other business projects.

For financial and professional services, the Hong Kong stock exchange is to encourage Sichuan companies to list in the city, while Hong Kong’s justice department and the trade development council will organise a legal services forum to encourage lawyers from both sides to work together.

On technology and youth, the governments have agreed to support Hong Kong-Sichuan collaboration on universities and research institutes, while the city’s young panda lovers will have the opportunity to apply for internships in the Wolong National Nature Reserve.