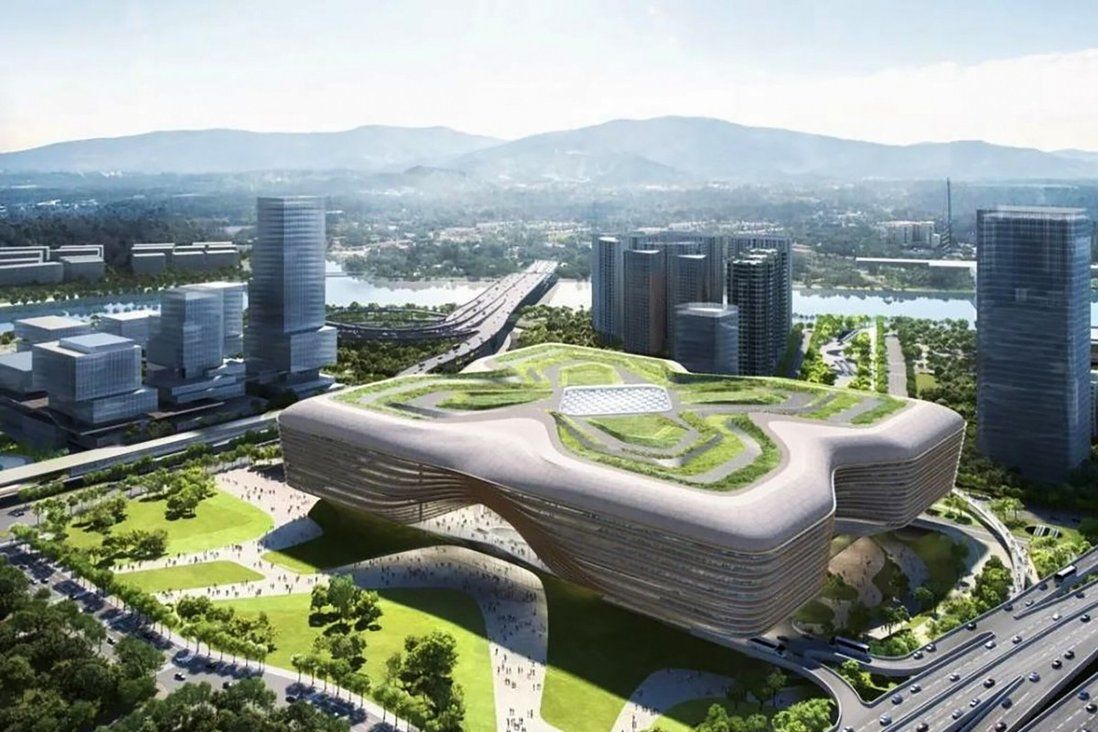 Hong Kong can set up a border checkpoint in the new Huanggang port on the mainland side for HK$1,000 a year in nominal rent, according to the city’s security minister, under an agreement between neighbouring governments to site their immigration facilities together.

John Lee Ka-chiu also told the Legislative Council on Tuesday that the deal would free up 20 hectares of land in the Hong Kong border area when the Shenzhen complex was completed and the co-location arrangements took effect.

Under the existing system, passengers have to clear checkpoints on both sides of the border – Lok Ma Chau in Hong Kong and Huanggang in Shenzhen.

Opening more than 30 years ago, the land border crossing is the only one between the city and mainland operating 24 hours a day. In 2019, about 68,000 passengers and 19,700 vehicles passed through the checkpoint every day.

Shenzhen announced plans that year to redevelop the Huanggang port building and turn it into a transport hub, as part of its rejuvenation plans. Authorities there proposed to Hong Kong the implementation of a co-location arrangement at the redeveloped port to improve the flow of people across the border.

The new Huanggang port is expected to be completed by the end of 2023, according to Lee, and will have nine floors, with a total floor area of 400,000 square metres, compared with the present 140,000 square metres.

“The redeveloped Huanggang checkpoint could handle up to 100,000 visitors a day,” said Lee, who co-chairs a steering group with Shenzhen officials on the redevelopment project.

“It could help boost the flow of people. Consensus has also been reached that a co-location arrangement would be adopted in the redeveloped port building,” Lee told the security panel.

Based on the co-location arrangement currently in place at the Shenzhen Bay control point, Hong Kong would also send officers to the redeveloped Huanggang port building for immigration and customs clearances, with Hong Kong laws implemented in the designated area there, the panel heard.

The Hong Kong port area, according to the latest plan, will be housed in one of the basement floors. 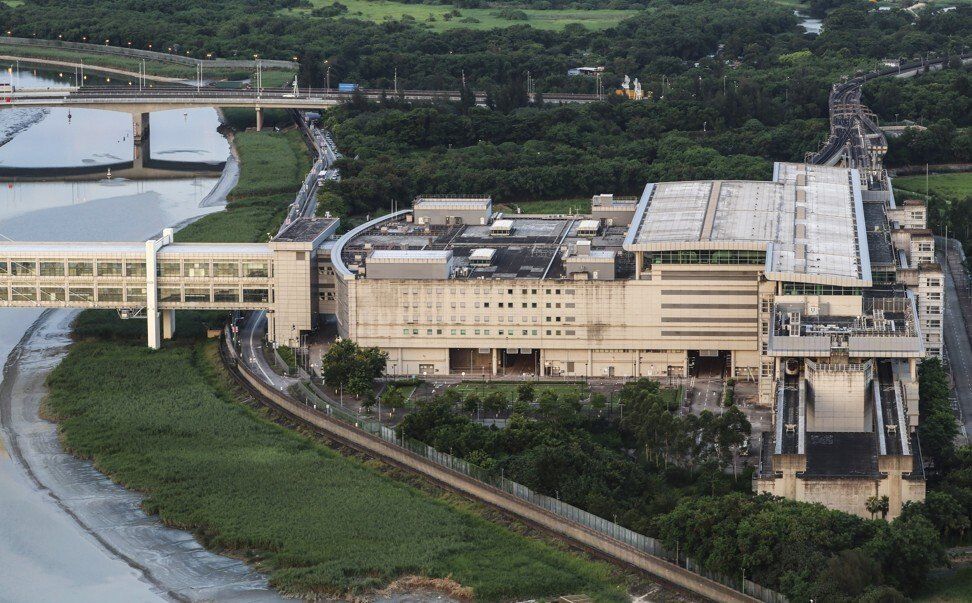 Some 20 hectares of land where the Lok Ma Chau border facilities are located will be made available following the checkpoint’s move.

“As the port building will be in Shenzhen, it has been agreed that the Shenzhen side will be responsible for the design and construction of the new building,” Lee said.

“We shall also need to pay a nominal rent of HK$1,000 a year to the Shenzhen government, similar to the arrangement at Shenzhen Bay in which we also pay HK$1,000 to Shenzhen.”

At Tuesday’s panel meeting, legislators were supportive of the co-location plan but urged the government to make better use of the 20 or so hectares of land on the Lok Ma Chau border vacated after the Hong Kong border facilities were moved to the new Huanggang building.

Elizabeth Quat, of Democratic Alliance for the Betterment and Progress of Hong Kong, said the land should be used to build a residential complex for those working at the Hong Kong-Shenzhen Innovation and Technology Park being developed in the nearby Lok Ma Chau Loop. 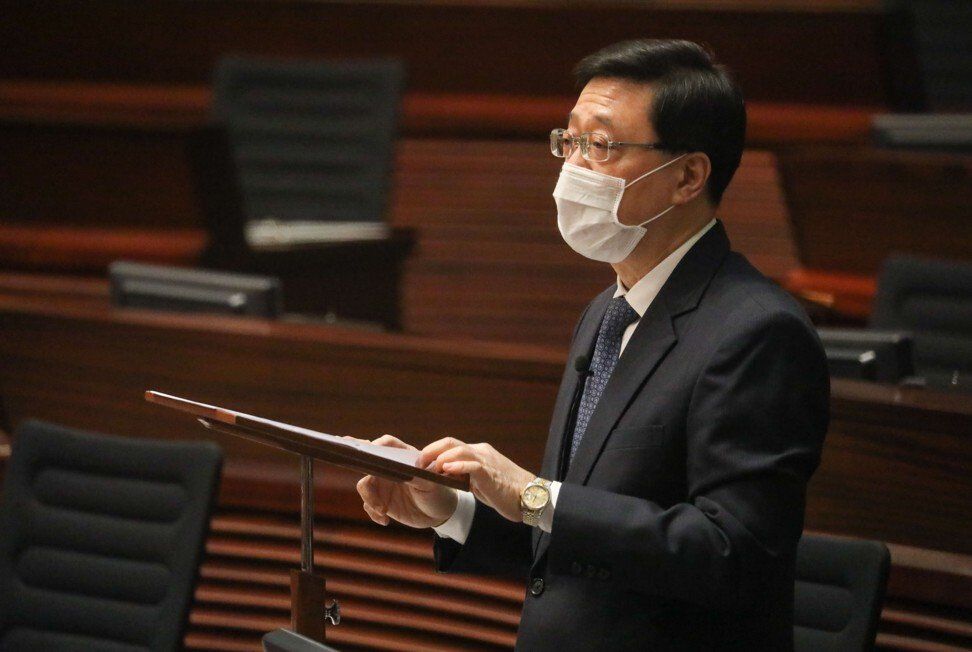 Lee agreed to convey members’ views to the Development Bureau.

At the panel meeting, members also supported the government proposal to amend the Firearms and Ammunition (Declaration of Arms) Regulations to plug a legal loophole exploited by smugglers who ship components separately into the city before assembling them into functional guns.

The panel heard that the number of smuggling cases involving genuine firearms and their component parts rose from six in 2016 to 35 last year, while police seized a total of 61 such firearms during that period.