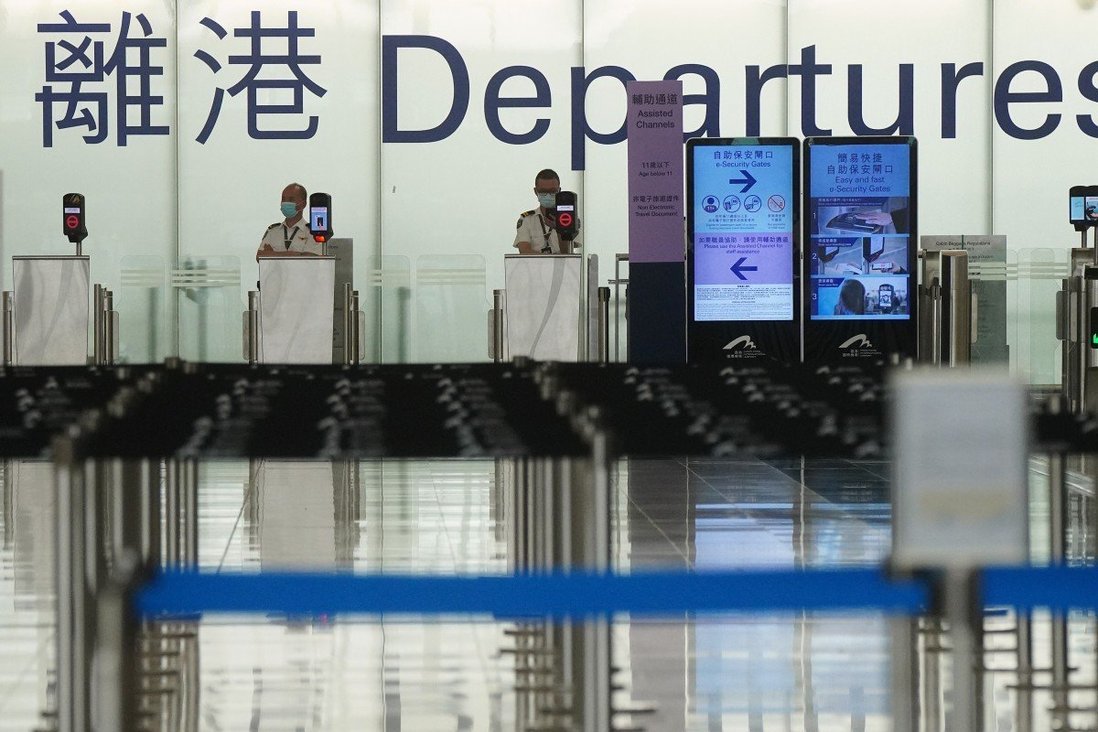 More than 90 per cent of the estimated 8.8 million came in the first three months of the year, before the city effectively sealed its borders.

Hopes of a near-term recovery also appear bleak, according to the International Air Transport Association, which on Tuesday lashed out at the city’s pandemic measures, in particular the Christmas Eve decision to raise quarantine from 14 to 21 days.

“Twenty-one days of quarantine is a very solid blocking point for an air traffic recovery. Everybody will be totally deterred from travel,” Alexandre de Juniac, director general and CEO of the global airline body, said at a media briefing. 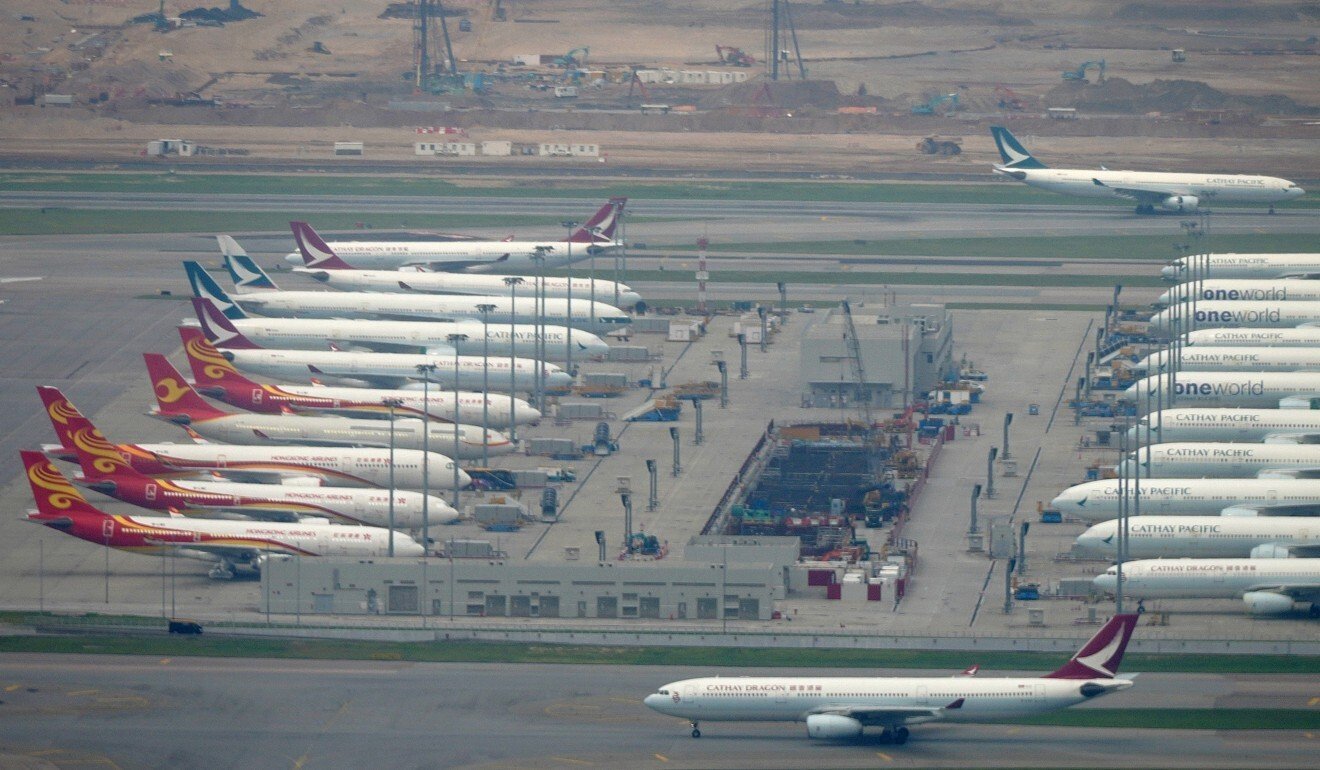 The criticism dovetailed with new IATA data showing advanced flight bookings had weakened towards the end of last year, despite the roll-out of vaccines.

Annual passenger figures due to be released by the Airport Authority this week are expected to show an approximate 89 per cent drop in the number of people travelling in, out and through Hong Kong International Airport (HKIA).

Some 93 per cent of the estimated 8.8 million arrivals came in the first three months of 2020, before borders were effectively sealed off from visitors in March.

But 2020’s totals are much closer to 1985’s, when just 8.63 million people travelled via old Kai Tak Airport, according to Census and Statistics Department data.

Through November, HKIA had welcomed 8.72 million guests, while another 58,433 people travelled in and out of the airport in December, according to separate immigration data. Transit passenger flights typically made up just a third of all traffic during the pandemic.

During the worst of the pandemic, the city’s flag carrier, Cathay Pacific Airways, saw daily passenger volumes plummet 99 per cent, down from an average 100,000. 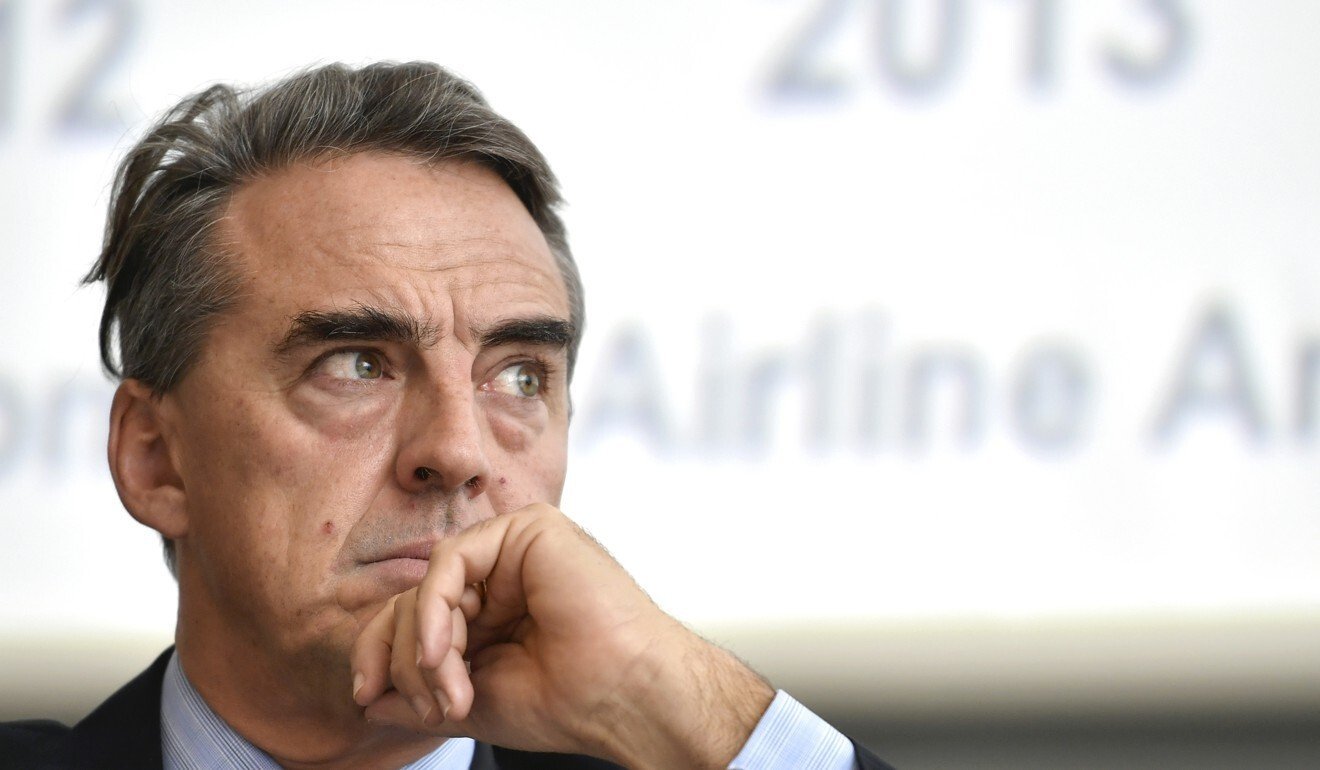 The struggling airline was saved by a government-led HK$39 billion bailout, but it was not enough to keep it from shuttering regional carrier Cathay Dragon and cutting 5,900 jobs in a major reset.

Global rivals also fared poorly, though the damage was not as severe as in Hong Kong. London Heathrow, the first of the major airports to report annual figures for last year, revealed passenger numbers fell 72.7 per cent to 22.1 million.

Nearby Guangzhou Baiyun Airport ended the year having handled 43.8 million passengers, a drop of two-fifths, but was still on course to be the busiest airport in the world for 2020, aided by its biggest operator, China Southern Airlines, mainland China’s largest carrier.

The relative strength of those numbers reflect the near complete recovery of the Chinese domestic air travel market, as mainland China recovered from the coronavirus after sealing its borders.

Advanced bookings for next month and March, meanwhile, were down four-fifths year on year, the airline body said on Wednesday.

IATA chief economist Brian Pearce noted “modest improvements” in bookings globally in the weeks after news of vaccines emerged. But from the end of December into early January “we have seen quite a sharp drop in bookings which means that the immediate outlook looks pretty challenging,” he said.

Pearce added: “While the financial markets say we can see light at the end of the tunnel, it’s some way away and the situation is likely to get worse first.”

Globally, the impact of Covid-19 shaved off 21 years of global passenger traffic growth, back to levels not seen since 1999, according to a report released at the end of last year by aviation data firm Cirium.

Cirium CEO Jeremy Bowen said: “This severe setback shows the true extent of the challenge faced by the struggling aviation sector as it has sought to reset itself in the post-Covid-19 era.” 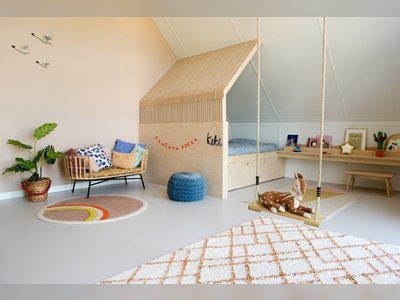 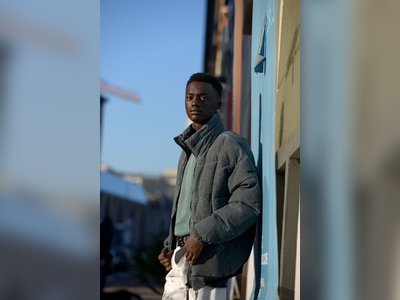