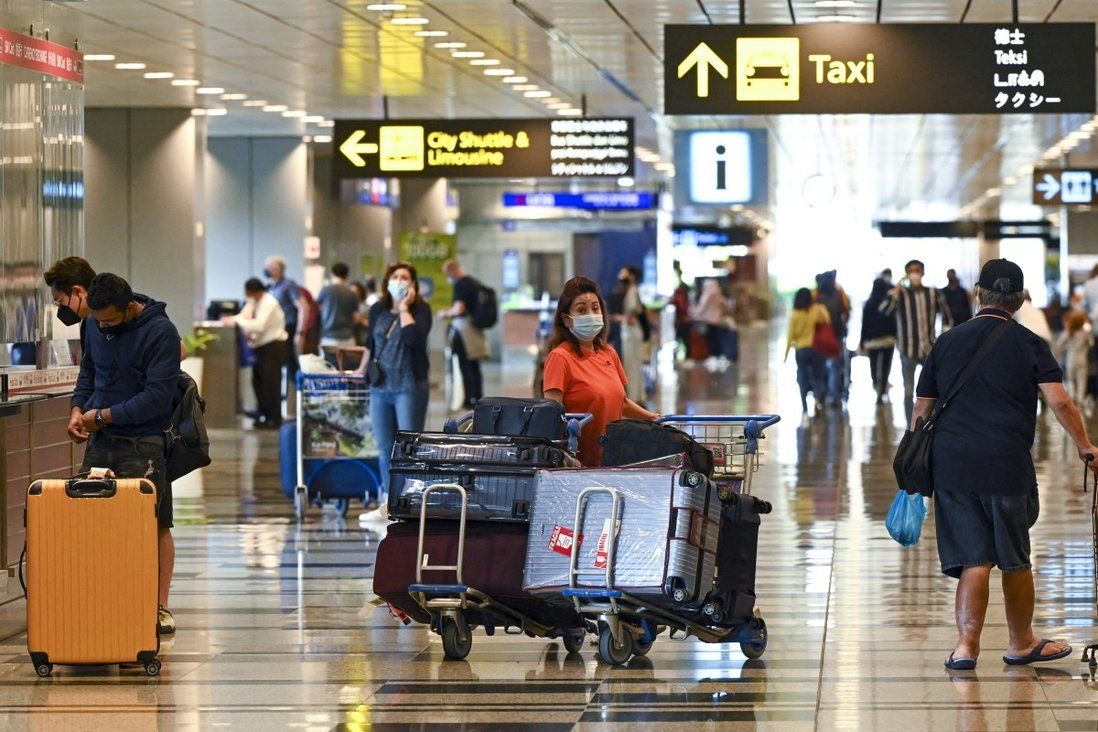 Singapore’s Changi Airport has emerged as the leader among Asian airports in terms of international passenger traffic for the second quarter of this year, with Hong Kong not even making the top 10 and leaving analysts pessimistic about its pace of recovery.

Aviation experts said they expected the gap between the rival airports to widen, with a global airline industry group warning that Hong Kong had a long way to go to catch up with the rest of Asia and the world. 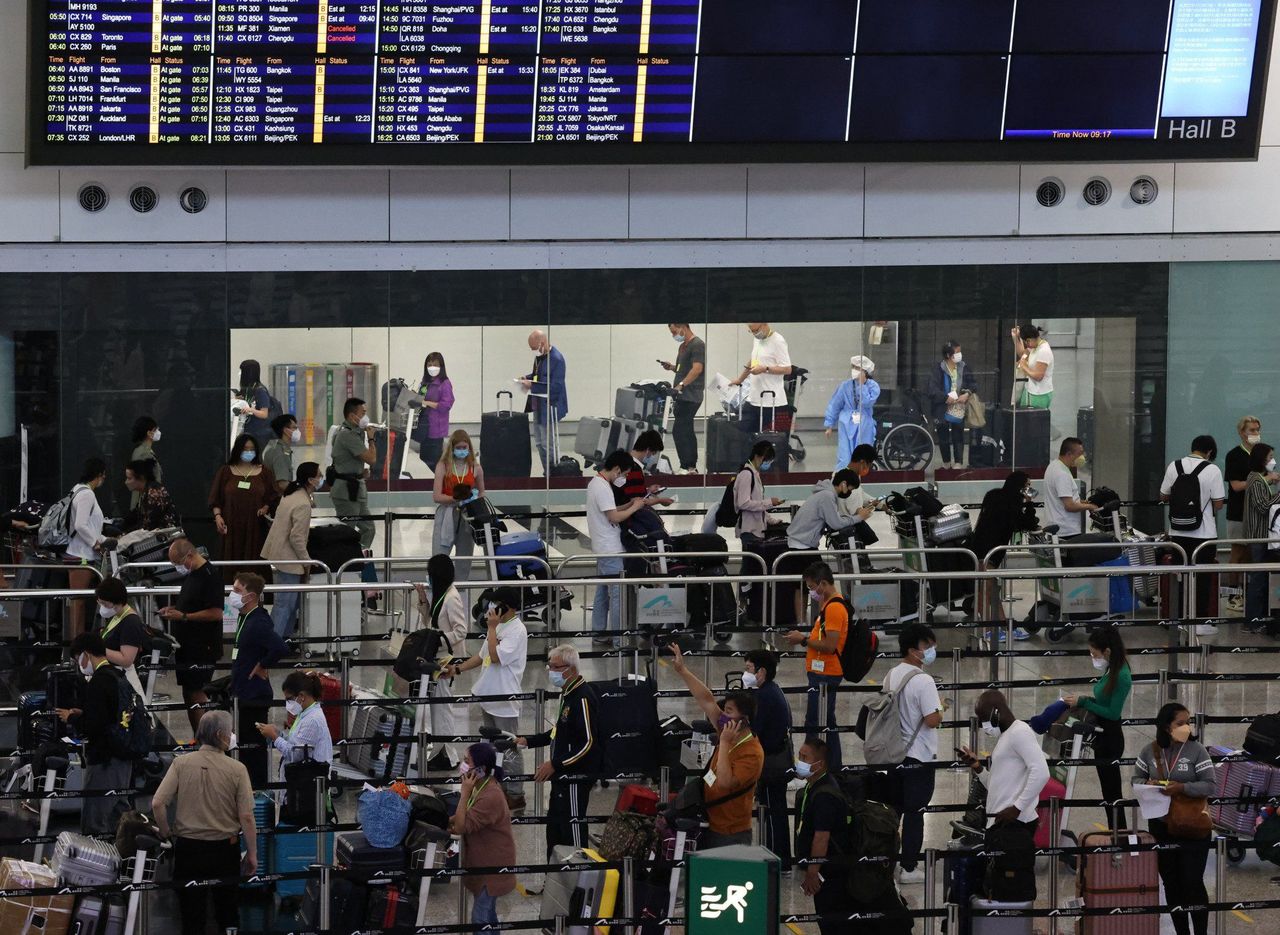 Hong Kong has relaxed its quarantine policy for arrivals.

From April to June, Changi handled 7.3 million passengers to take the top spot in Asia, based on data compiled by Singapore independent consulting firm Sobie Aviation.

Hong Kong International Airport handled only 591,000 passengers over the three months, sinking to around 30th position and overtaken by numerous much smaller airports.

Before the pandemic, Hong Kong’s airport was consistently No 1 in Asia in terms of international passengers. In the second quarter of 2019, it handled 19.1 million passengers, ahead of Seoul Incheon (17.6 million), Changi (16.8 million), Bangkok Suvarnabhumi and Taiwan’s Taoyuan Airport (both 12.3 million). 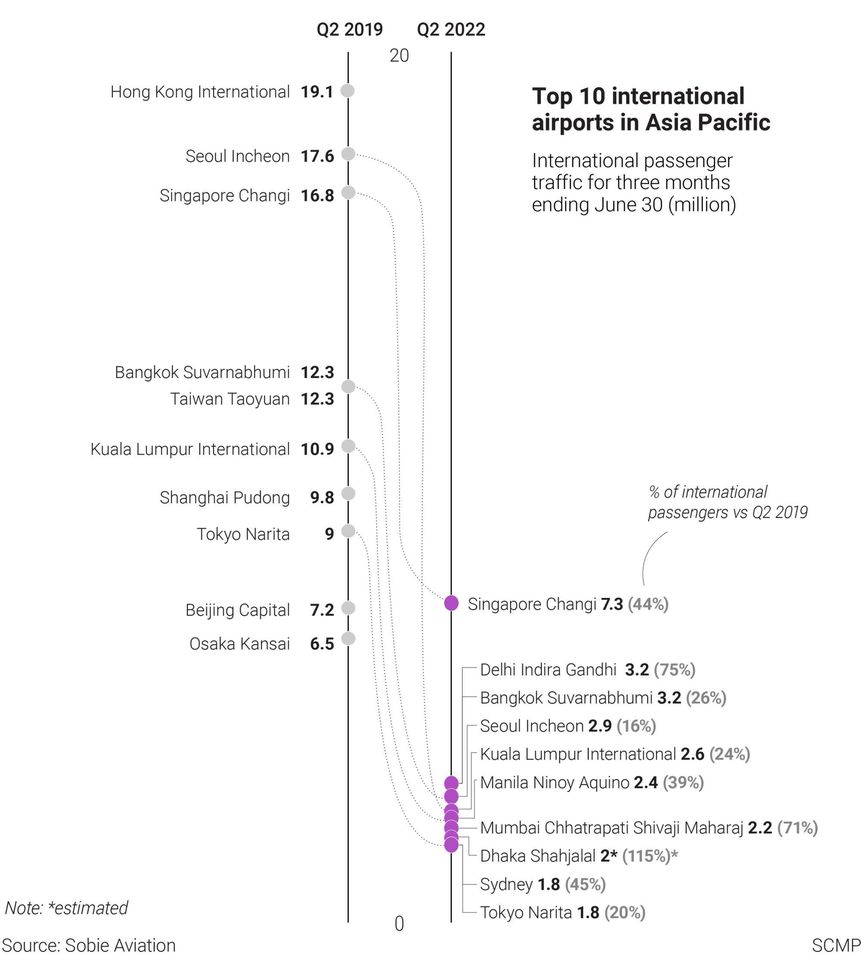 Mainland China and Hong Kong remain outliers globally, sticking to a “dynamic-zero” Covid-19 policy requiring travellers to take tests for the virus and undergo quarantine in hotels upon arrival.

From August 12, Hong Kong shortened the compulsory hotel quarantine for arrivals from seven days to three plus four days of home medical surveillance with limited freedom of movement.

Aviation analyst Brendan Sobie said that was a “small step” but not enough to keep the city competitive.

“To attract people to Hong Kong, you have to remove these requirements entirely, because everywhere else has,” he said.

He said he expected the gap between Hong Kong and Singapore – the two most similar markets in terms of passenger traffic before the pandemic – to continue to widen.

Sobie said he expected Singapore to reach 70 per cent by year’s end, whereas Hong Kong was likely to hit only 10 per cent based on current restrictions.

Globally, however, Asia continued to lag behind other parts of the world. 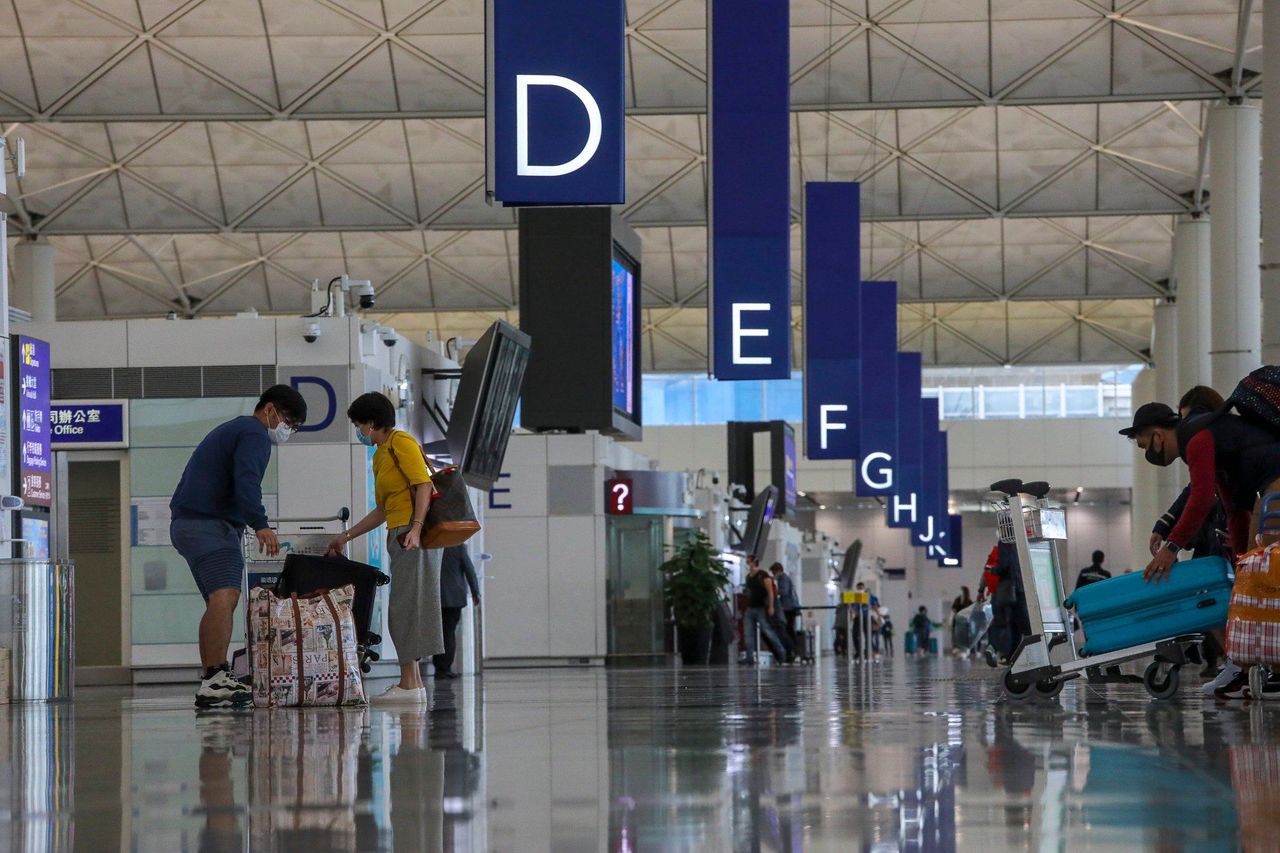 The aviation ecosystem in Hong Kong will need time to ramp up operations, an industry body says.

In June, international passenger demand in Asia was 30 per cent of pre-pandemic levels, compared with 65 per cent to 85 per cent in regions such as Europe and North America, which reopened earlier.

The International Air Transport Association (IATA) said the recovery of Hong Kong’s travel and tourism sector would be slow until quarantine was dropped altogether, and the city had a long way to go to catch up with the rest of Asia and the world.

The experience elsewhere showed how quickly travel demand picked up when borders reopened, and Hong Kong’s aviation community would need time to prepare, he added.

On Wednesday, Cathay Pacific Airways chairman Patrick Healy said Hong Kong had fallen far behind other aviation hubs, and the city’s quarantine rules for aircrew, requiring them to spend three days in a hotel upon arrival, were the “single biggest impediment” to the airline’s ability to run more flights.

Cathay warned it would take “several months” to increase flight capacity once all Covid-19 restrictions were removed. It could not proceed with crew retraining, for example, before the restrictions were dropped.

Andrew Yuen Chi-lok of Chinese University’s Aviation Policy and Research Centre said the recent easing of hotel quarantine rules was important for the recovery of the industry and would boost demand for international business travel and local outbound travel.

“As most regions have already removed most restrictions, there is not much time left for Hong Kong,” he said.

“If Hong Kong does not follow international practice in six to 12 months, there might be long-term impacts on its competitiveness as an aviation hub.”