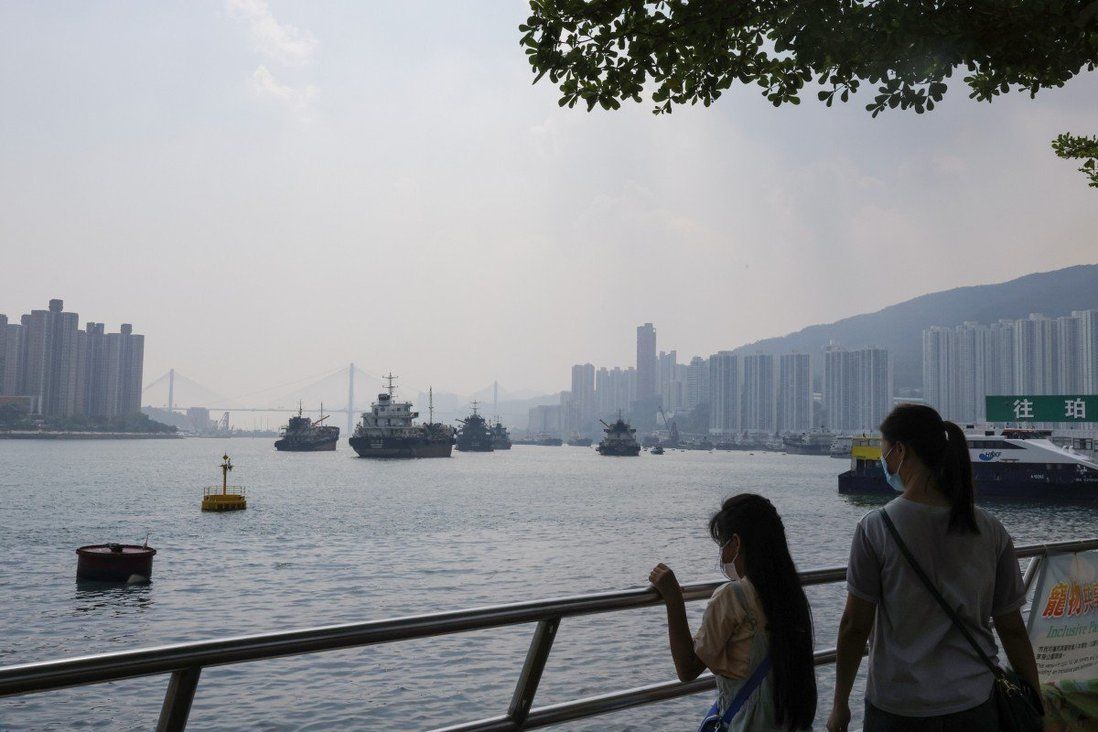 Air pollution in many parts of Hong Kong reached serious levels on Friday afternoon under the influence of Tropical Cyclone In-fa, the city’s environmental authority warned, with the situation expected to worsen over the weekend.

The pollution levels improved slightly in the evening.

The department said higher than normal levels of air pollution had been recorded since Friday morning.

“Under the influence of the outer subsiding air of Tropical Cyclone In-fa, the weather in Hong Kong is mainly fine, very hot and hazy during the day, with light to moderate west to northwesterly winds, which is bringing an airstream with high regional ozone and particulate background pollutant concentrations and is unfavourable for pollutant dispersion,” the department said in a statement.

It added that air pollution levels were expected to be higher during the weekend.

According to the Hong Kong Observatory, a southwesterly airstream is expected to bring showers to the coast of southern China next week. It is expected that pollution levels will remain high until then. 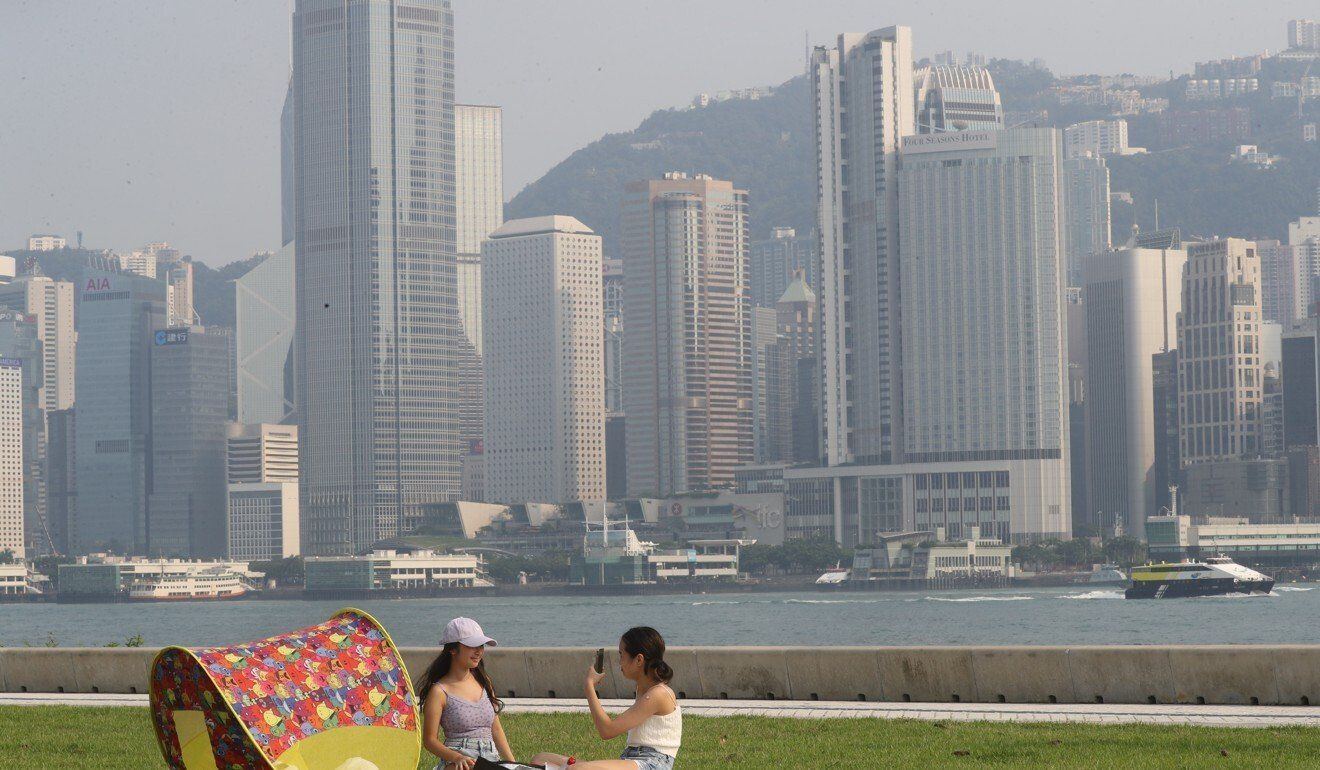 The weather forecaster issued a “very hot weather” warning at 6.46am, with areas including Yuen Long Park and Shek Kong reaching 36 degrees Celsius (96.8 degrees Fahrenheit) in the afternoon.

Very hot weather is expected over the next couple of days despite a few showers, with temperatures predicted to range between 27 and 33 degrees on Saturday. Isolated squally thunderstorms are expected on Sunday.

The Air Quality Health Index is reported on a scale of 1 to 10+, with scores grouped into five health risk categories: low, moderate, high, very high and serious.

When the index level is “very high” or above, the department recommends children, the elderly and people with existing heart or respiratory illnesses stay indoors and avoid physical exertion, while the general public is advised to reduce time outdoors.