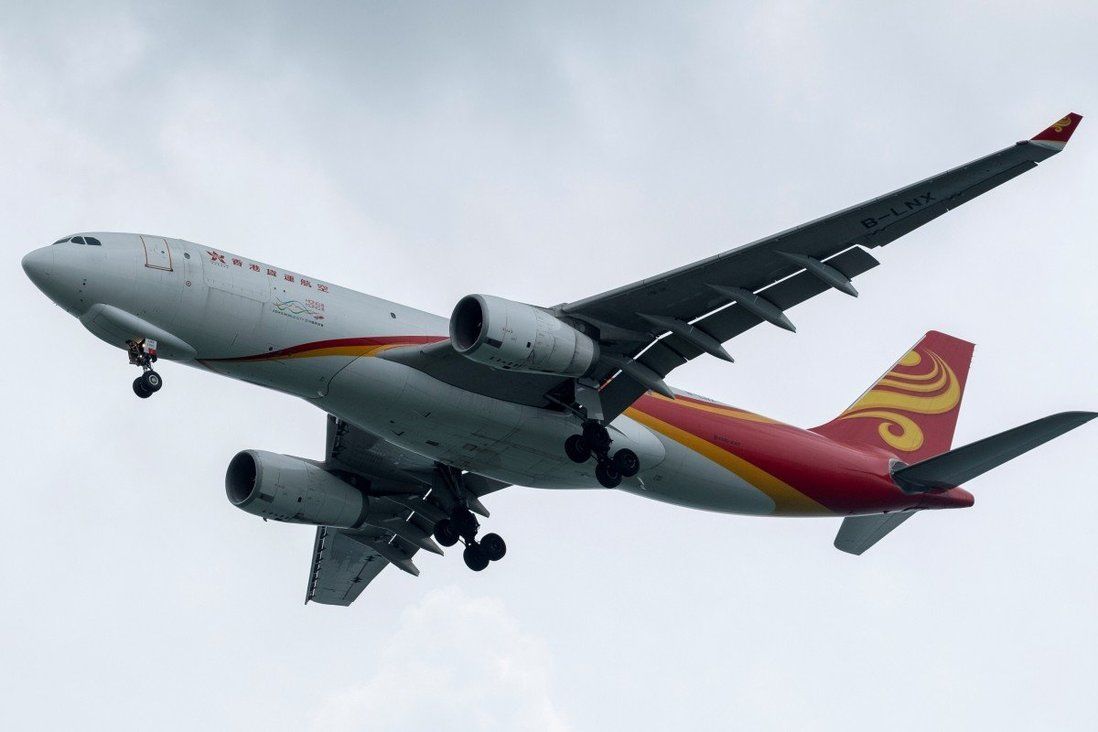 Hong Kong Air Cargo (HKAC) has said it is facing a staff crunch as several of its expatriate pilots have been kept waiting for their expired work visas to be renewed, or getting only three-month extensions at a time.

The company has urged authorities to settle the city’s long-term visa policy soonest, or risk damaging Hong Kong’s reputation as an aviation
hub.

Seven pilots – about a tenth of HKAC’s cockpit crew – have been sidelined without pay and are waiting for their visa renewal applications to be approved. At least four others would be in the same situation soon, the company told the Post.

A subsidiary of HNA-backed Hong Kong Airlines, HKAC employs 74 pilots and flies five Airbus A330-200 freighter planes with a dozen routes and daily departures. Sixty-five of the cockpit crew members are on work visas.

On Friday afternoon, the Immigration Department informed the airline it would extend the pilots’ visas for three months, a short-term lifeline that will allow them to fly up to mid-August and prevent further flight cancellations for now.

HKAC said it wanted immigration officials to decide quickly whether pilots’ work visas could be renewed for a longer period, warning that its future expansion plans were on hold until the crew visa issue was settled to ensure a stable workforce.

The airline said that by the end of this year, 18 pilots would have expired visas, and without approval, a quarter of flights would be affected.

According to the carrier, 10 per cent of its flights had been affected. It did not specify the frequency of the routes.

Since late last year, airlines and expatriate aviation workers, especially pilots, have found the Immigration Department offering short-term visa renewals of up to only three months.

Last month, Hong Kong Airlines told its pilots that work permits would only be renewed one more time, and with no guarantee of approval, aircrew were given redundancy offers.

A department spokesman told the Post that work visa renewals for foreign nationals were based on a general policy guideline that the work they did “cannot be readily taken up by the local workforce”.

Given the massive lay-offs in the aviation sector as a result of the Covid-19 pandemic, observers said the department’s current attitude to visa renewals seemed designed to nudge airlines to hire jobless local people to replace foreigners.

Jevey Zhang, HKAC’s chairman and president, told the Post the success of the Hong Kong aviation hub was being affected by multiple issues, including the pilot visa matter.

“We are delighted to have [the Immigration Department’s] decision on granting short-term visas. However, we are still looking forward to receiving a long-term solution from the government in solving the issue,” he said.

Zhang said he did not believe authorities would stop renewing all work visas, but pointed out that training new pilots was “rigid and costly” to the tune of “millions of dollars”, and capacity to handle such a large number of trainees was not possible.

“Granting visas to these pilots will enable us as an airline to continue to operate normally, thus stabilising the supply chain of Hong Kong. With the increment of flight frequency and allowing us further expansion, we will continue to employ more local pilots,” Zhang added.

The airline’s chief operating officer, Clifford Hung, said with seven pilots unable to fly, the rest were already clocking the maximum number of hours and feeling the strain.

“We are very concerned about this situation. We can still manage by sometimes cancelling a flight or delaying it, but my pilots are reaching their annual and monthly legal limits, and then they can’t fly any more.”

Throughout the pandemic, the government has tried to shore up Hong Kong’s status as an international aviation hub by offering policies and financial support. 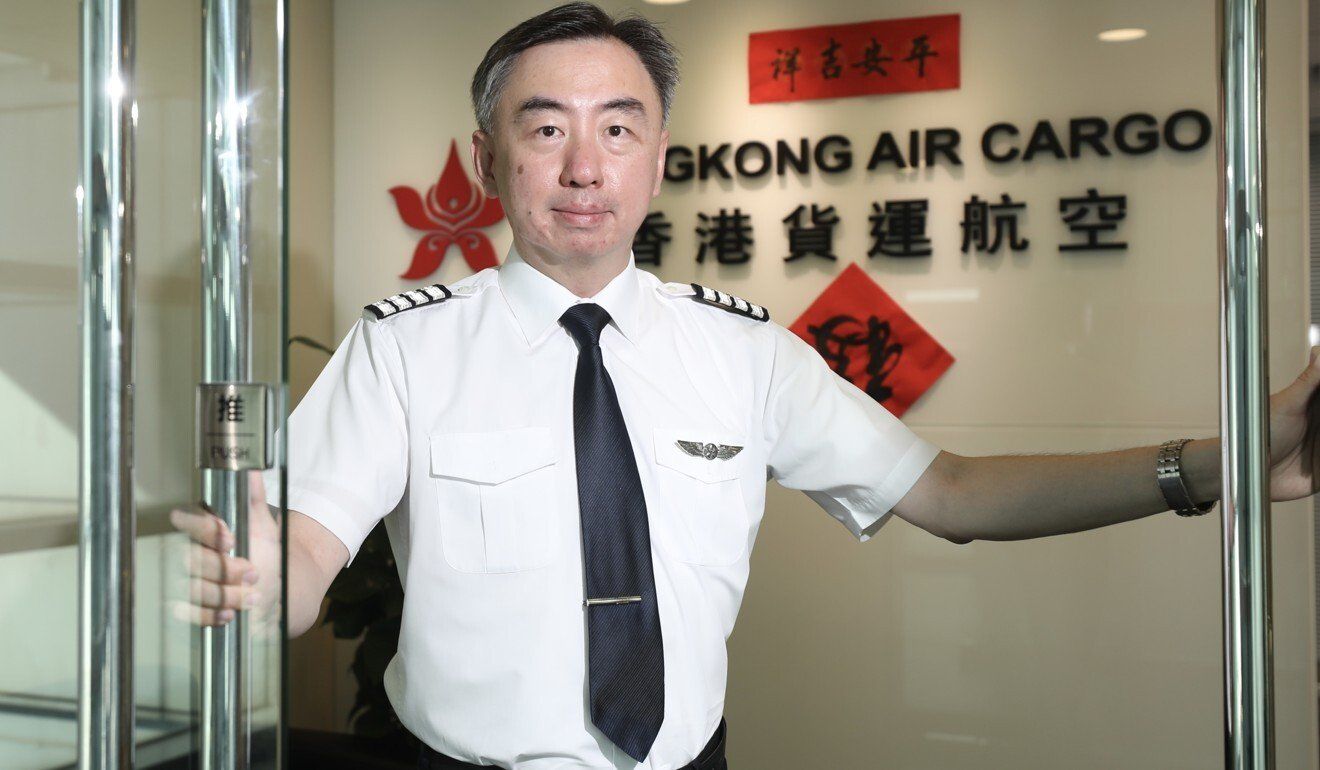 Hong Kong is also the world’s busiest airport in terms of cargo traffic. HKAC has the third-largest number of departures after Cathay Pacific and its regional cargo airline Air Hong Kong, but remains a small player in the air freight market.

Air cargo has boomed during the pandemic, picking up the slack from deep cuts to passenger flights which used to transport half of all freight. The resilience of air cargo has made all the difference for some Asian airlines.

Last week, HKAC won approval to add nine new routes to its network, including Milan, Melbourne, Sydney and Jakarta. The company had previously flown the routes on a chartered basis, but they can now become regularly scheduled services.

More than 500 pilots, including hundreds of locally trained cockpit crew, were made redundant following the closure of regional airline Cathay Dragon last year, the heaviest victim of the Covid-19 pandemic in Hong Kong’s airline sector.

Globally, airlines have jettisoned staff amid a severe downturn in air travel, and sought financial help from governments to survive the pandemic.