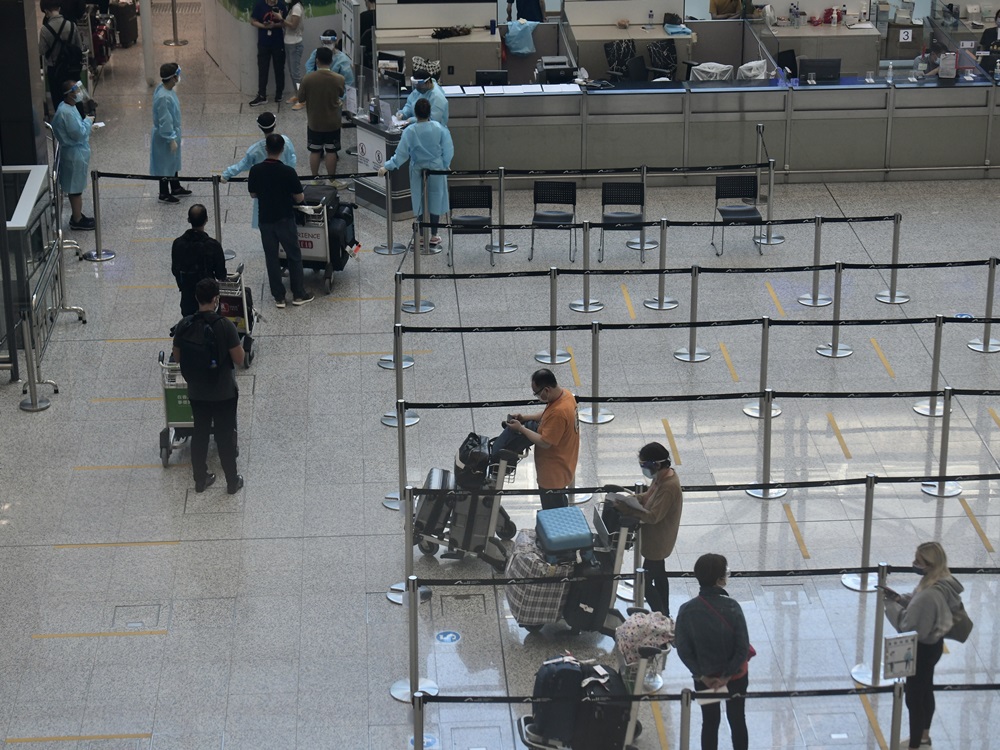 Health authorities on Thursday reported four new imported Covid infections, all of which were fully vaccinated and found to be carrying the L452R mutant strain.
Two of the four men flew into the city from Singapore and the United Kingdom, respectively. At the same time, one had traveled to Germany and Portugal before returning to Hong Kong. The remaining patient was from Pakistan who had made a stop at the United Arab Emirates.

All four of them were fully vaccinated with the BioNTech and Convidecia vaccines.

Authorities have reported 39 cases in the past two weeks, and all of them are imported.

In total, the city has recorded 12,396 confirmed cases since the start of the pandemic.
#Vaccines  #BioNTech  #Covid
Add Comment