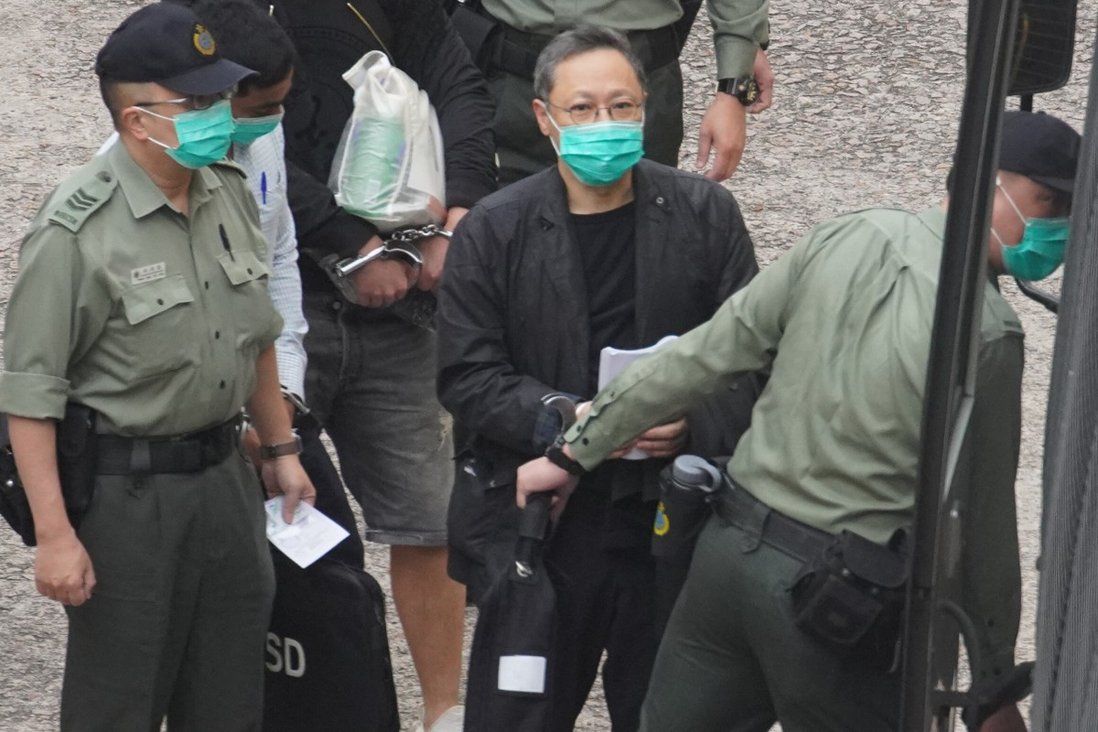 Tai, 57, appeared at the District Court on Monday alongside two others to admit the breaches in connection with the “ThunderGo” strategy that was aimed at maximising the chances of opposition hopefuls in the election.

Giving his preliminary observation ahead of sentencing next month, Judge Anthony Kwok Kai-on noted that Tai had broken the law out of “negligence”, though the plan itself was not illegal.

“I cannot see any political motive behind [the prosecution],” Kwok said. 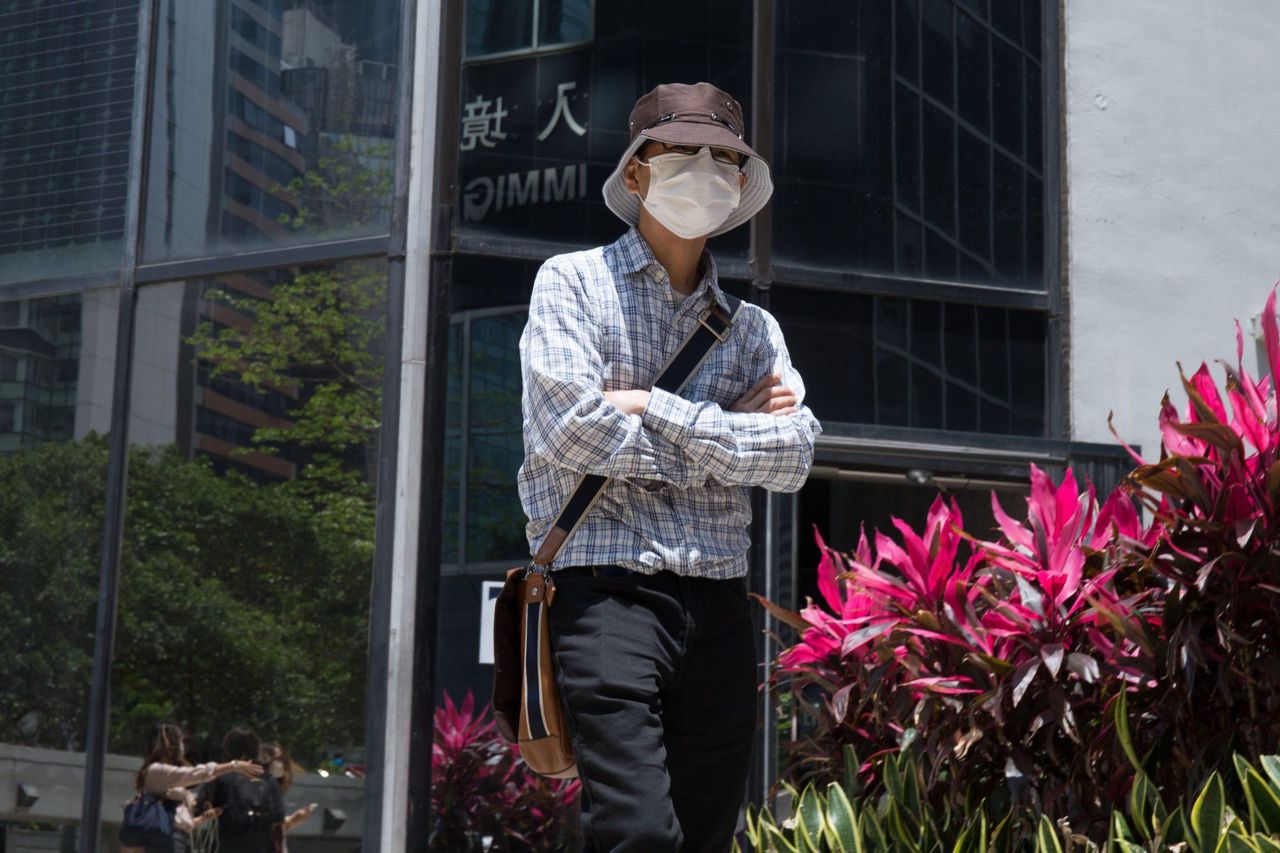 Company director Sek Sau-ching, a co-defendant in the case.

However, he said the scheme involved a substantial amount of illegal payments and could affect a large number of candidates.

Earlier in the court session, Kwok granted conditional discharge to Tai’s two co-defendants – psychologist Ip Kim-ching, 56, and company director Sek Sau-ching, 51 – as prosecutors did not insist that they be formally convicted given their relatively minor roles in the case.

The judge released the pair on a year-long bind-over order, warning they could be fined HK$40,000 (US$5,100) and potentially face heavier sentences over further brushes with the law during the period. 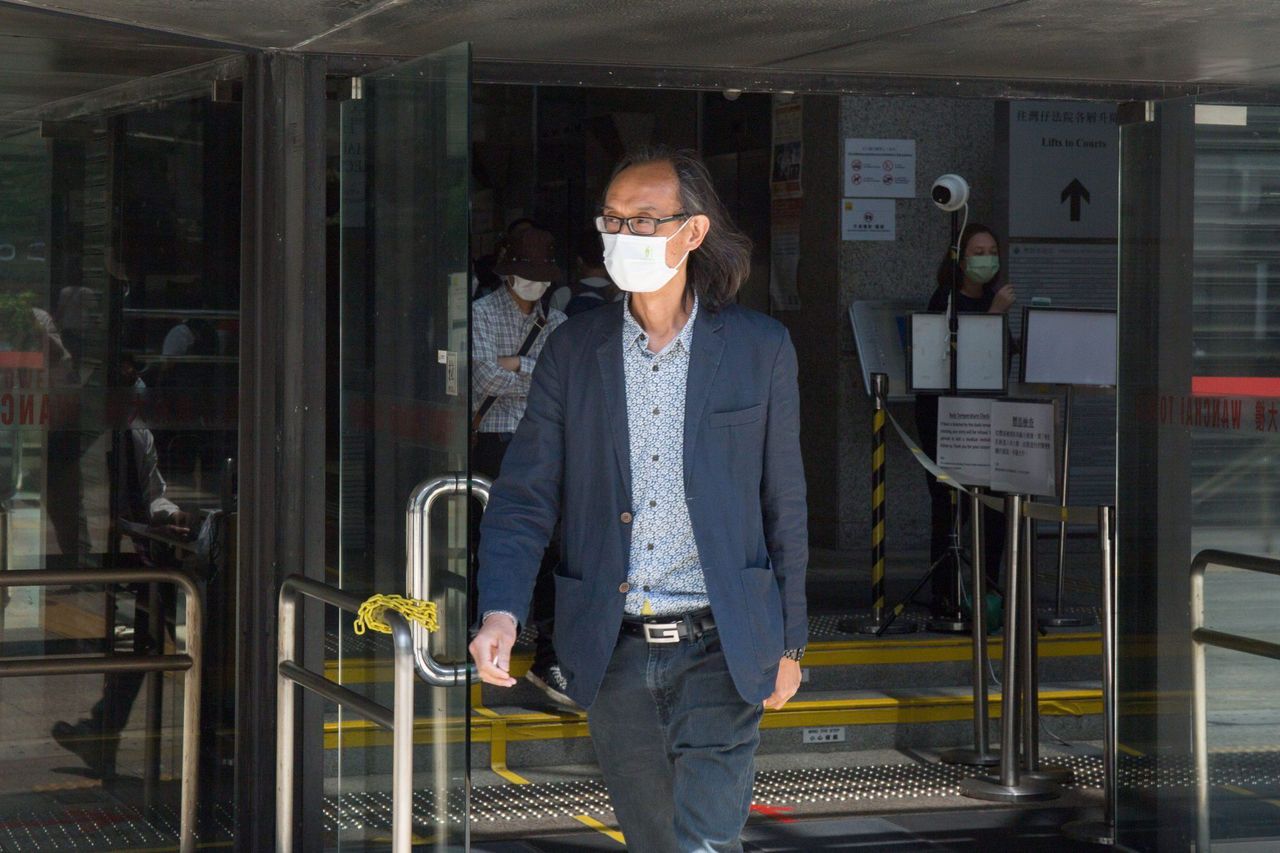 But prosecutors refused to extend the same leniency to Tai, co-founder of the 2014 Occupy movement and a former scholar with the University of Hong Kong, citing the impact of the “large-scale” scheme on the fairness of the election.

The trio jointly faced four counts of engaging in illegal conduct at an election by incurring election expenses, an offence punishable by three years in prison and a HK$200,000 fine under the Elections (Corrupt and Illegal Conduct) Ordinance.

The law bars anyone other than a candidate or that individual’s election expense agent from spending in relation to a poll.

Despite falling into neither category, the trio incurred election expenses totalling HK$253,540 by placing six advertisements in Ming Pao Daily News and the now-defunct Apple Daily to advocate tactical voting among supporters of the opposition camp.

The plan was to analyse the preferences of 200,000 voters after they had cast their ballots on September 4, 2016, before mobilising 50,000 “strategic voters” towards the end of the poll to vote for “borderline” contenders in lieu of those who had very high or very little chances of winning the race.

The court heard the scheme had endorsed 22 out of a total of 93 lists of candidates across six constituencies for a total of 40 directly elected places in the 70-seat legislature.

The Independent Commission Against Corruption found the trio had paid the two newspapers via a company called The Eggs Alliance, with Ip and Sek acting as both directors and authorised signatories of its bank account.

In mitigation, Tai’s lawyer Randy Shek said the present case was far less serious than other illegal conduct, such as vote-rigging, adding his client had committed the offences due to an “inaccurate” interpretation of the law.

He also complained about the five-year delay in the trio’s prosecution, which unnecessarily increased Tai’s mental burden as he was also facing a subversion case behind bars stemming from an unofficial primary election for Legco in July 2020.

Tai will be sentenced on May 24.