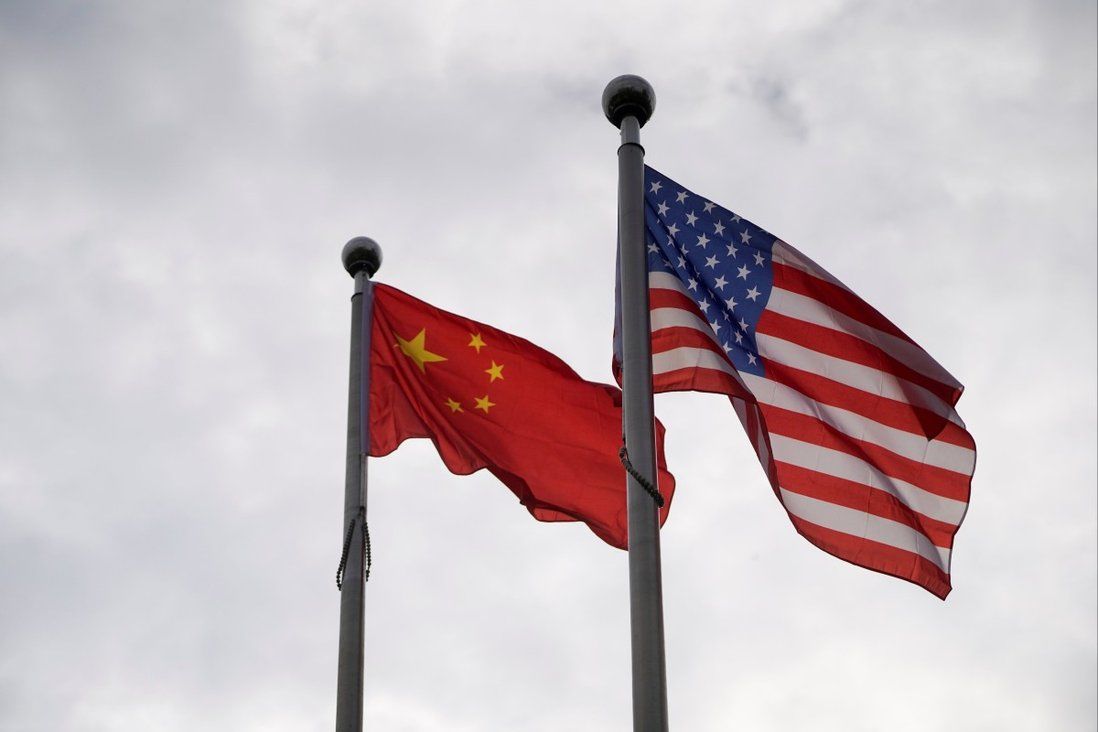 Top legal bodies maintain independence of city’s prosecutors to lay charges, with Bar Association chief saying any interference is ‘to be deplored’.

The Hong Kong government has accused a US congressional commission of “cheap, bullying behaviour” after the release of a report that called for sanctions on 15 of the city’s prosecutors and new Secretary for Justice Paul Lam Ting-kwok.

Top legal bodies in Hong Kong on Wednesday also maintained the independence of prosecutors to lay charges, with the head of the Bar Association saying that any interference “is to be deplored”.

The report, issued on Tuesday by the Congressional-Executive Commission on China, suggested the United States and the international community might need to consider further sanctions in response to the growing number of political prisoners in Hong Kong. 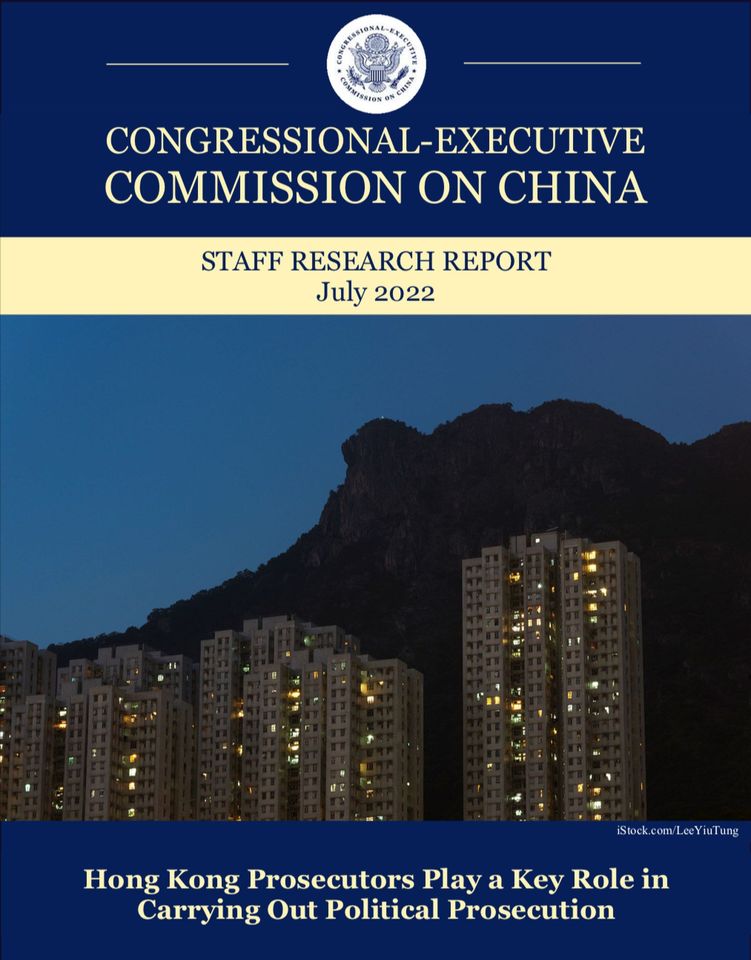 The staff research report by the US Congressional-Executive Commission on China.

A Hong Kong government spokesman on Wednesday slammed the report for disseminating slander and attempting to intimidate the city’s prosecutors by threatening to sanction them.

“Yet again, it demonstrates the commission’s cheap, bullying behaviour,” he said.

The commission was “trampling on legal justice” and breaching the principles of international law by threatening dutiful officials with “hegemonism”, he added.

“The attempt of the United States Congressional-Executive Commission on China to repeat a lie numerous times as if it were a truth simply reflects its ill intent and amounts to nothing more than an indecent act,” he said.

“We will not be intimidated,” Lam, the justice secretary, said in response to the report. “I have full confidence in my colleagues and will do whatever possible to ensure that they will be able to discharge their duties at ease.”

“Anyone in or outside Hong Kong attempting to interfere with that is to be deplored,” he said. 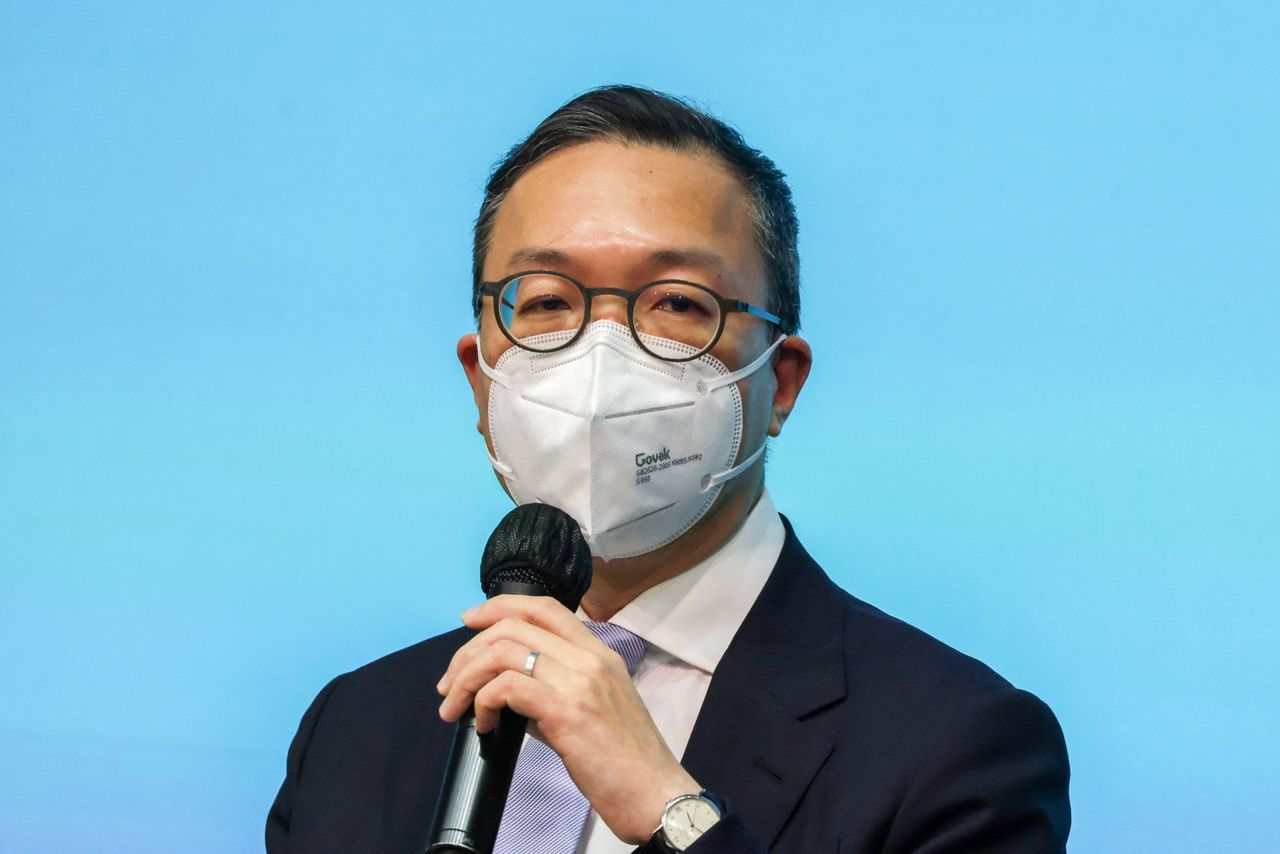 Among those cited by the Congressional-Executive Commission on China were Maggie Yang Mei-kei, the city’s director of public prosecutions since last year, and Anthony Chau Tin-hang, Yang’s deputy from a special duties team in charge of national security prosecutions.

Both Yang and Chau appeared for the Department of Justice in the case against 47 opposition figures, who have been charged with subversion over their roles in an unofficial primary election for Hong Kong’s legislature that authorities linked to a plot to overthrow the government.

More than 120 defendants have been charged with national security or sedition offences. Most have not been granted bail, with some having spent more than a year in custody before trial, as the national security law imposed by Beijing in 2020 has a stringent threshold for bail applications to be granted.

“The growing number of political prisoners in Hong Kong and the role of the Justice Department and prosecutors in expanding arbitrary detention may require actions from the United States and the international community to address the erosion of the rule of law and human rights, including additional sanctions authorised by the Hong Kong Autonomy Act and the Hong Kong Human Rights and Democracy Act,” the commission said in the report. 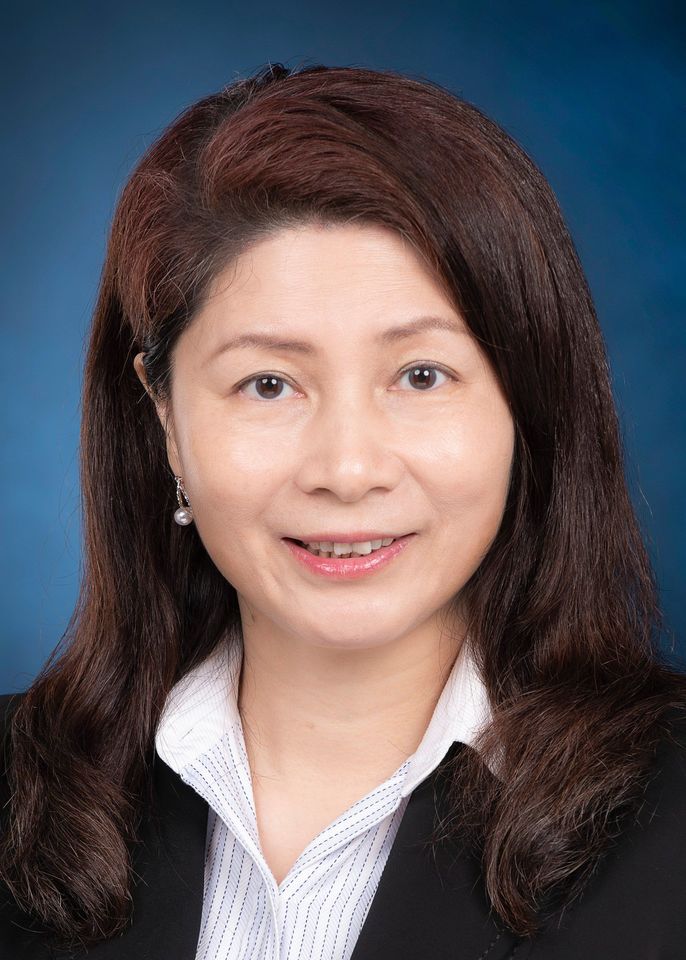 The commission was created by Congress in October 2000 with statutory duties to monitor human rights and the rule of law in China. It submits its findings in an annual report to the president of Congress.

It is the first time an official US body has named middle- to high-ranking prosecutors in Hong Kong in any document, although the nation has sanctioned 11 Hong Kong former and current officials.

The report came on the same day activists called for sanctions to be extended to middle tiers of the city’s bureaucracy amid Beijing’s tightening grip on the city.

“But prosecutors within the department are free to make decisions for themselves, as the prosecution code specifically grants them prosecutorial discretion, stating that they ‘shall not be bound to prosecute an accused person in any case in which [they] may be of [the] opinion that the interests of public justice do not require their interference’,” it said.

Grenville Cross, former director of public prosecutions, said the US was not likely to impose further sanctions because its Department of Justice might violate the stipulation in the International Association of Prosecutors, which stated that the discretion of whether to prosecute “should be exercised independently, and be free from political interference”.

The city’s prosecutors “are people of principle, determined to protect criminal justice and uphold the rule of law”, Cross said, adding he “would not expect them to buckle in the face of the commission’s intimidation”.