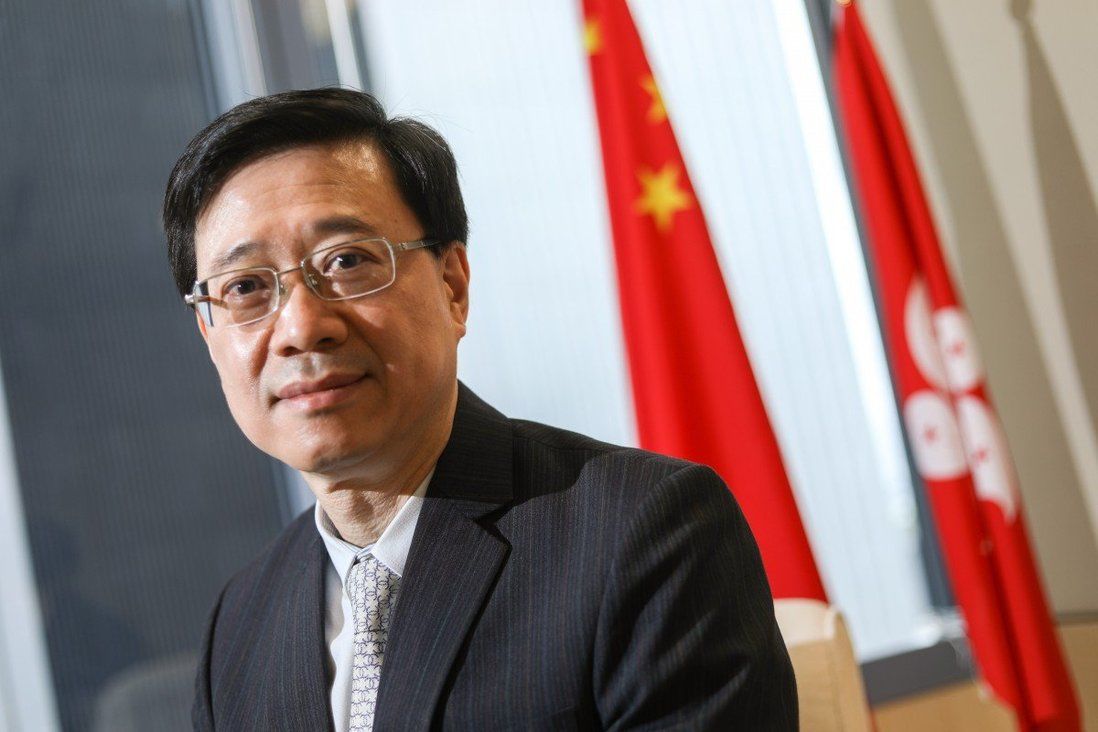 John Lee Ka-chiu defended the controversial legislation at a side event webinar at the ongoing session of the United Nations Human Rights Council in Geneva, and said the Chinese government had no choice but to close the “vacuum” created after Hong Kong failed to pass its own legislation as required by the Basic Law since the 1997 handover.

The security law was imposed on the city by Beijing last year after months of often violent anti-government protests, which began in June 2019.

“The effect of the law is obvious and direct,” Lee said. “Violence has dropped significantly. Advocacy of Hong Kong independence subsided. People arrested for offences in public order incidents have dropped by 50 per cent in five months.

“Stability and order have been restored. People have returned to their normal life. Business has returned to normal, and the economy has begun to recover.”

He cited the security legislation and said the half of the first chapter emphasised protection of rights and freedoms.

“This signifies how the law gives due regard to such protection,” he said. “Therefore, contrary to misguided perception, Hong Kong residents enjoy not just the same rights and freedoms that they have always been enjoying as enshrined in the Basic Law, but also extra protection from national security threats which have rocked Hong Kong in the earlier long period of violence, chaos and harm to persons.”

Lee also said 99 people had been arrested under the law since its enactment, which represented “0.001 per cent of the population of Hong Kong”. He suggested this figure showed the law had not been abused.

The two-hour online conference was organised by China’s permanent mission to the United Nations Office in Geneva to brief diplomats on the latest situation in Hong Kong, some eight months after the enactment of the national security law.

Last Friday, in a video message at the council’s session, Hong Kong justice minister Teresa Cheng Yeuk-wah also stressed that legal principles, such as presumption of innocence, still applied under the legislation and judges remained independent and impartial.

In an address during Monday’s webinar, China’s permanent representative to the UN office in Geneva, Chen Xu, also emphasised that Hong Kong people need not fear for their safety, and their legitimate rights and freedoms were safeguarded.

Liao said the unrest should not be regarded as “a protest” and had been “more like a war”.

Several diplomats, from countries such as Egypt, Laos, Iran, Pakistan and Zambia, also spoke to support the introduction of the security law, and agreed other countries should not meddle in China’s internal affairs.