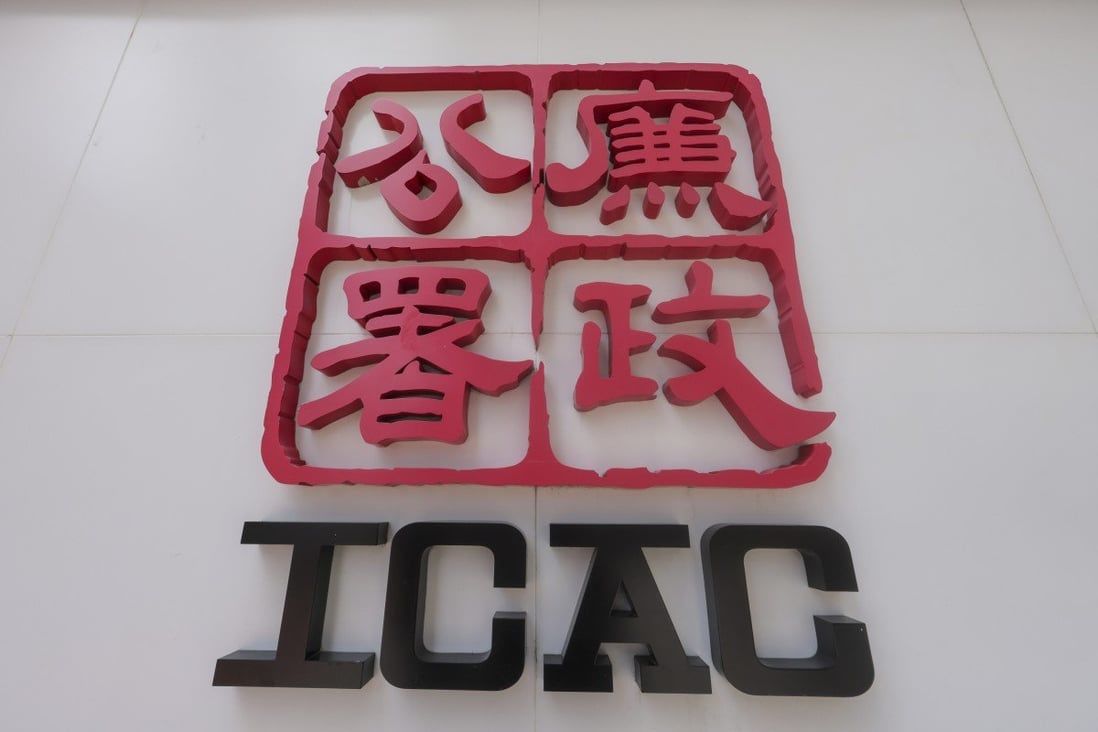 Hong Kong’s anti-corruption watchdog has charged one serving and seven retired hawker control officers with conspiracy to commit misconduct in public office for allegedly showing preferential treatment to 36 candidates during a recruitment drive.

The eight defendants, aged between 59 and 64, were accused of circulating among themselves the interview schedules of certain candidates who had applied for the assistant hawker control officer position under the Food and Environmental Hygiene Department in February 2019 to give them preferential treatment.

Such acts had failed to follow the civil servants appointment policy, a spokesman from the Independent Commission Against Corruption (ICAC) on Thursday said.

Apart from Wong, all the defendants have retired since the alleged offence took place.

They jointly face one count of conspiracy to commit misconduct in public office. They were released on bail pending an appearance in Eastern Court next Monday.

In February 2019, the Food and Environmental Hygiene Department received more than 5,000 applications for the position. About 2,100 shortlisted candidates were invited to attend a selection interview in July and August that year, the spokesman said.

The defendants, except Chan, were among the selection board members.

The charge alleges that between July 11 and August 20 in 2019, the officers conspired together and with others to make themselves and other board members wilfully commit misconduct without reasonable excuse or justification during or in relation to their time in public office.

According to the ICAC, an investigation showed that some of the candidates, or their relatives or acquaintances, had forwarded their interview schedules to some department officers including the defendants. Preferential treatment was believed to have been given to 36 candidates in the selection interviews, with some of them scoring extra marks.

The investigation arose from a corruption complaint.

According to the ICAC, the department invalidated the results of the interviews conducted in July and August 2019 and held another round in November that year.

The government’s civil servants appointment policy stipulates the best person for a job should be appointed in an open, fair and competitive manner, the spokesman said.